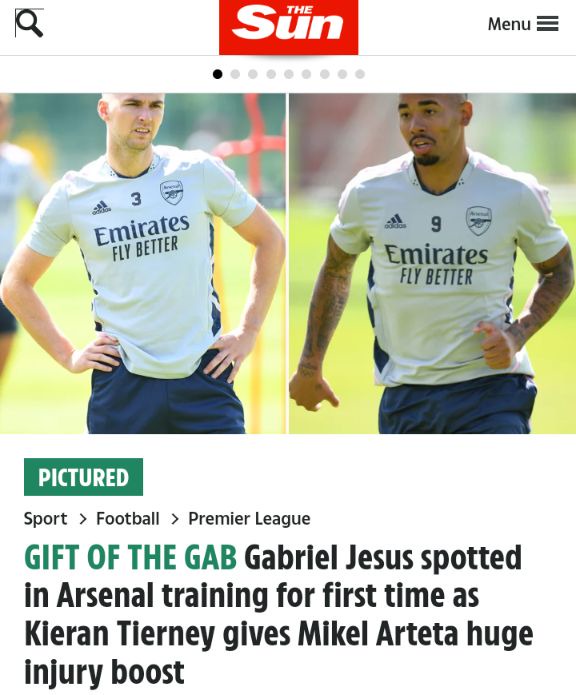 Arsenal are looking forward to having Gabriel Jesus for the next season especially after the latter was confirmed as new player today as per Sunsport. The Brazilian International penned a five-years deal with Gunners believed to be worth £264k weekly wages as per Sunsport. 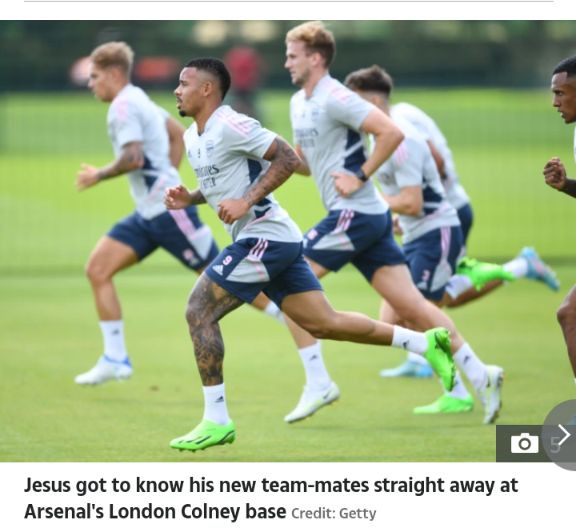 The 25-year-old arrived at Emirates Stadium from Manchester City in a deal worth £45m as per Daily Mail report. However the Gunners has seen Gabriel Jesus report for training today. With other Arsenal players in huge boost to Arteta. Ahead of the pre-season training sessions and friendly matches. 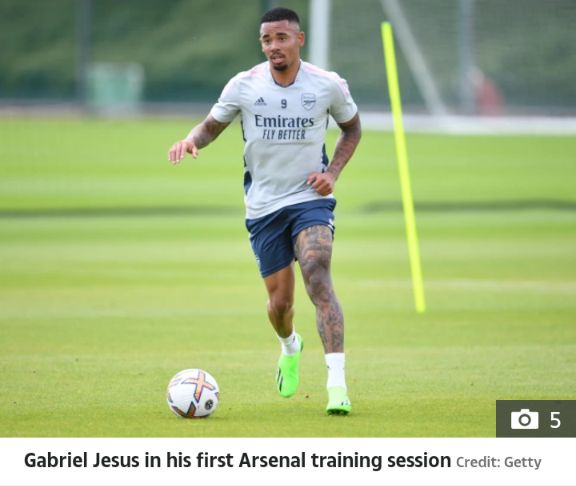 After last season Injury to Kieran who had to undergo a surgery to correct a problem with his knee. According to Sunsport the Scotland international was present in today's training sessions in huge boost to Arteta and fans in general. 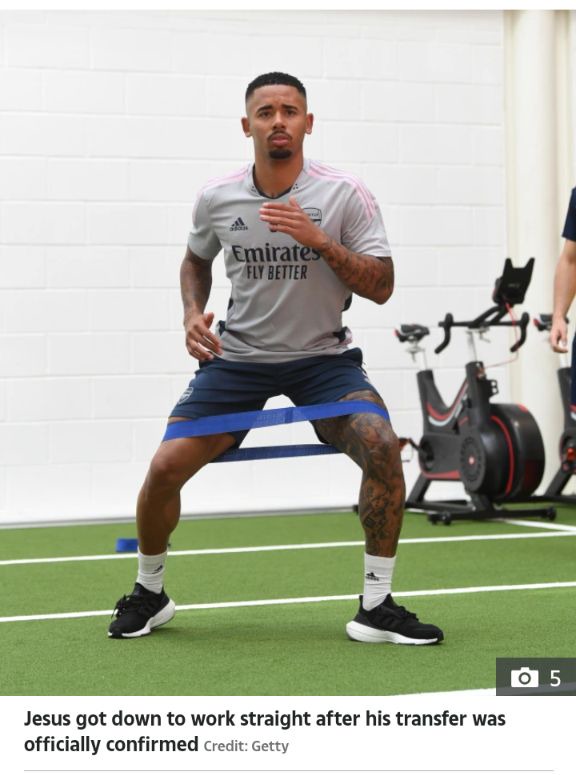 Meanwhile on social media Arsenal posted a picture of Gabriel Jesus alongside his Brazil pals. Gabriel Magalhaes and Gabriel Martinelli with the caption: "Gabi x Gabi x Gabby" according to a report by Sunsport. 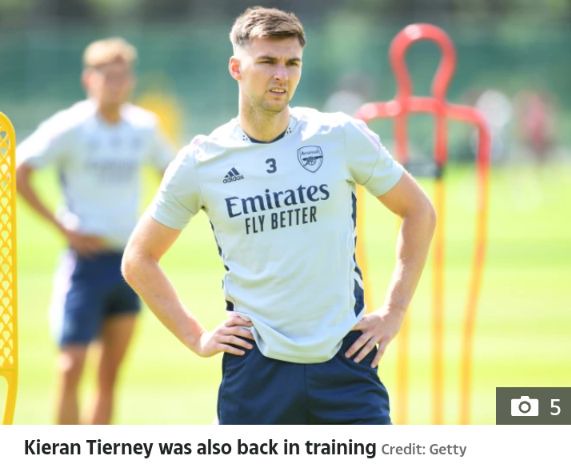 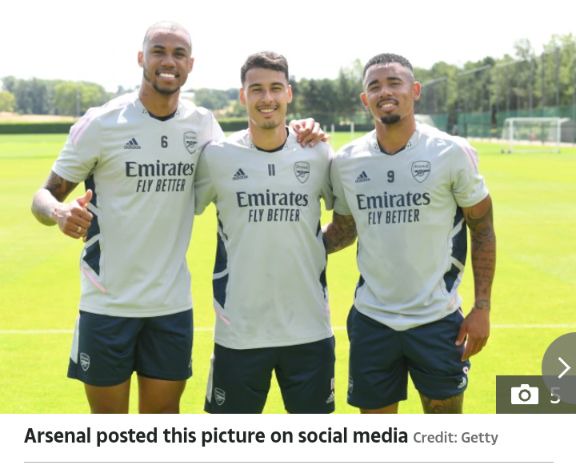 Meanwhile a well planning Arteta is reported to be seeking the lethal Lisandro Martinez from Ajax. As next target to boost his defence but has seen an offer worth £34m rejected by Dutch outfit as per Daily Mail report. 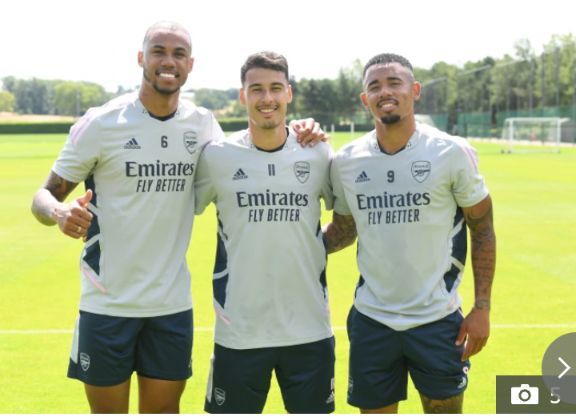