By Don_Writer (self media writer) | 9 months ago 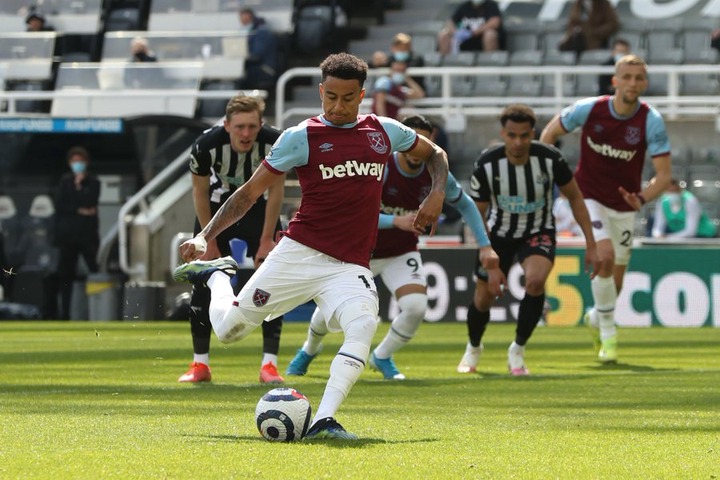 West Ham top scorer Jesse Lingard limped off the pitch late in the second half after scoring an equalizer from the penalty spot against Newcastle on Saturday afternoon. This latest development could be a huge blow for West Ham’s top four ambitions. Jesse Lingard has been superb. He now has 9 goals from his last 10 Premier League appearances for West Ham

West Ham were seeking an equalizer after the third goal from Newcastle only for Jesse Lingard to crumble to the ground in obvious discomfort. The England international clutched his left lower thigh as medics rushed to his aid. Lingard was substituted by Manuel Lanzini in the 87th minute. Newcastle, however, won the match with a 3-2 scoreline to thrust them nine points clear of the relegation zone.

West Ham have now gotten their first defeat in four games and remain fourth in the standings with 55 points but can be passed by Chelsea who play next week. 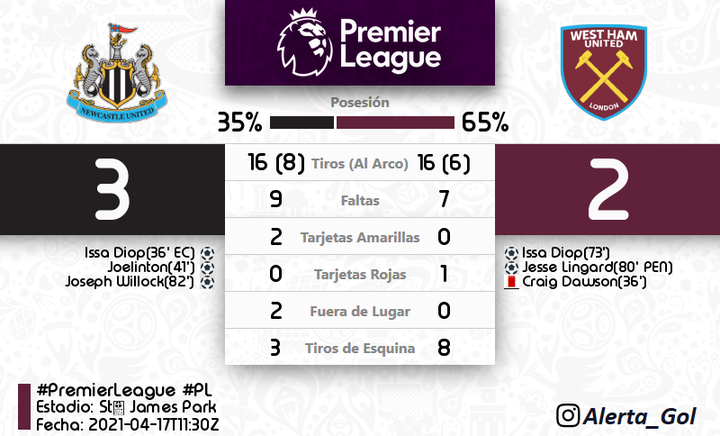 Why That Affordable Roadside Boiled Egg(Mayai) Is Good For You

10 Signs An Introvert Likes You