Today Football Prediction That Will Earn You Huge Money

By Sergentborauhai (self meida writer) | 10 days

Today we have several games playing from different leagues across the world. We have also two quarter finals games from the UEFA CHAMPIONS LEAGUE which I have well analyzed and predicted. In this article I have only predicted 3 other games apart from the ones from UEFA Champions League.

In this game from the Italian series A league, I predict the home team to win the match. Inter Milan is actually performing great in the league. It has also good players who feature in the top scorer column and can score anytime of the match. 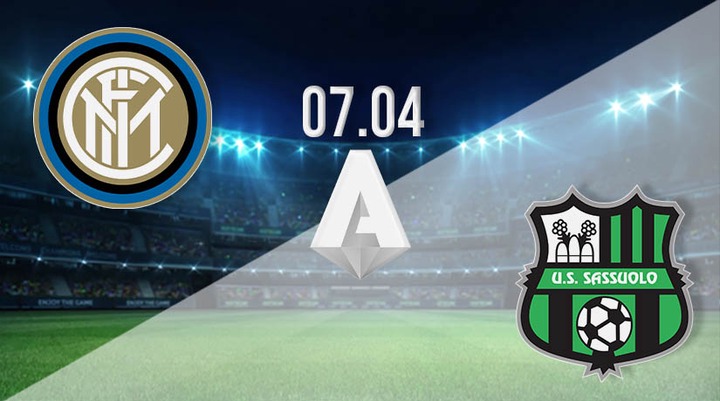 This a tough game from the Italian series A league. Both teams performs great in the league. My prediction here is that the game will draw. 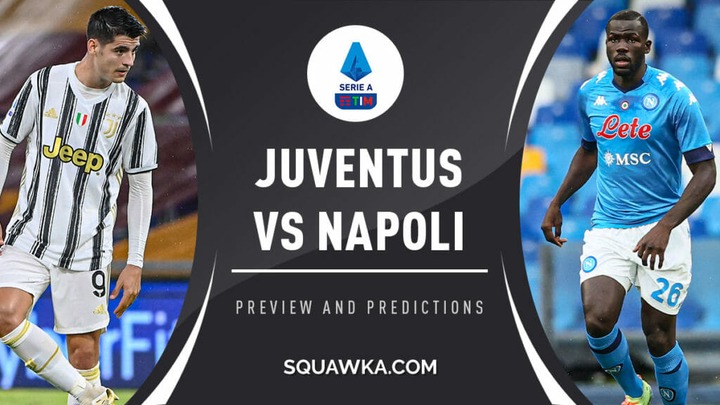 This is a tough game from the Spanish Laliga league. Both teams performs great in the league. Therefore, my prediction here is both teams to score. 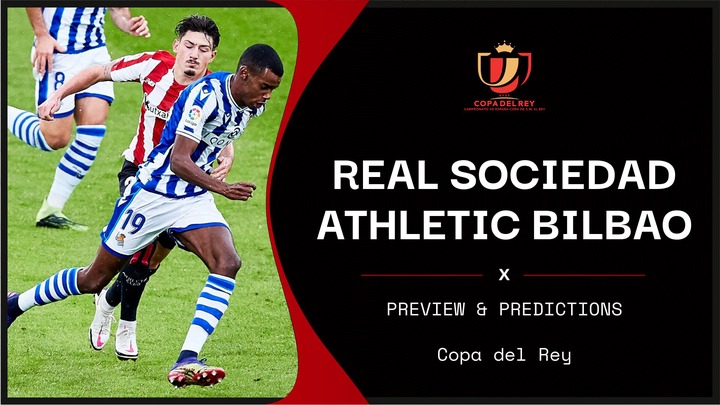 This is actually the match many are waiting for. Both teams here are best and contains best players. Last time the two teams met on UEFA Champions League, Bayern Munich won. However, this doesn't give us the reason to conclude the prediction. Also on their last played games on their leagues, PSG lost and Bayern Munich won. This clearly shows that Bayern Munich is a more stable team. Therefore, my prediction here is the home team to win. 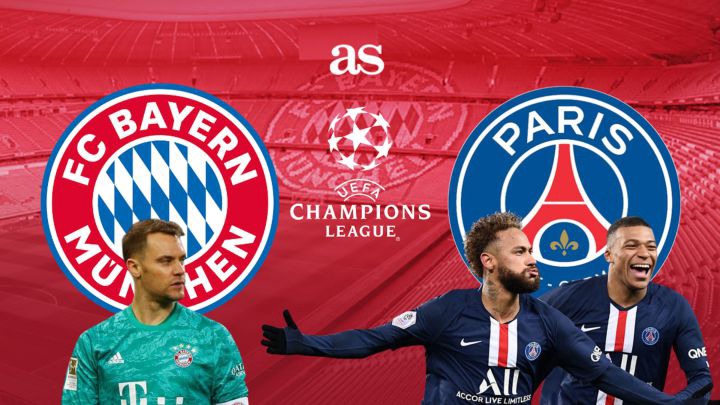 Also many are waiting for this match. Both teams here are tough. My prediction here is both teams to score. 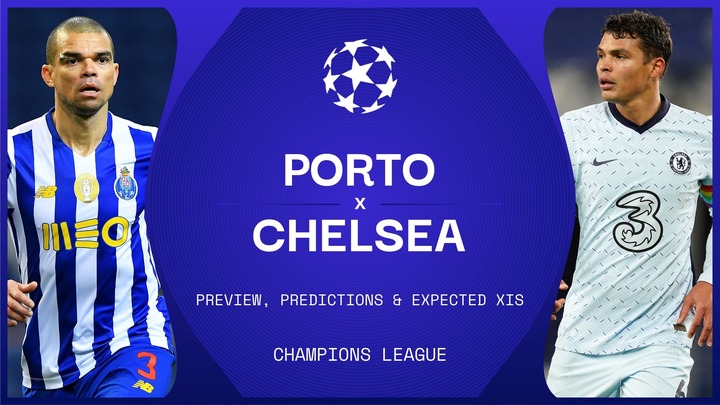