By Rutooo (self media writer) | 2 months ago 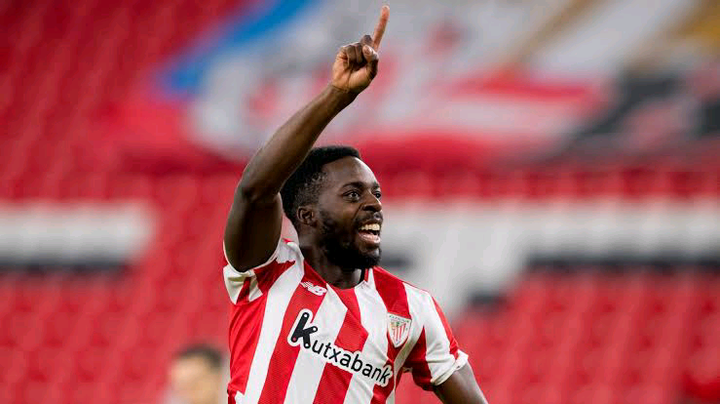 The Athletic Bilbao star, Inaki Williams has been one of the most talented stars in the recent seasons in La Liga.

Inaki Williams Arthuer is a Spanish professional footballer who plays as a forward for Athletic Bilbao. The Athletic Bilbao's forward has played in every single Spanish La Liga match for five years now, having made over 300 first-team appearances for the club, including the La Liga record of, over 200 consecutive games. This is absolutely fantastic. 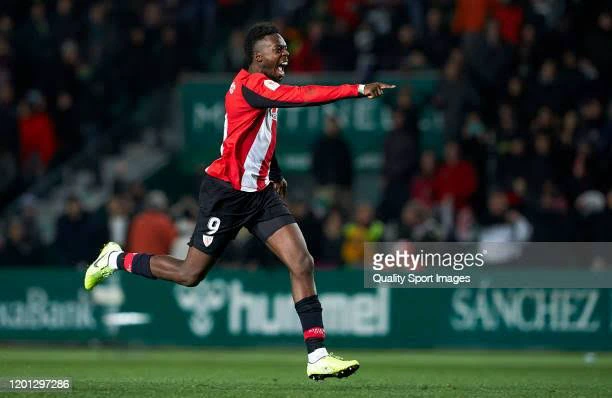 Keep in mind that, Inaki Williams is a Spanish prolific striker who has remakably played 203 matches in a row, without missing any single match in the Spanish La Liga.

Williams is well known for his pace, amazing skills, dribbling abilities and a killer eye for an accurate pass. Additionally, he is also known as a strong and agile player, while possessing the ball.

Most importantly, Inaki hardly goes down whenever he is being fouled by an opponent. Gracefully, the Spaniard has now played for five years without having a single injury, that could rule him out of the match for Athletic Bilbao.

However, it's clear that for the last five years, Inaki has never been issued a red card. This is absolutely amazing. 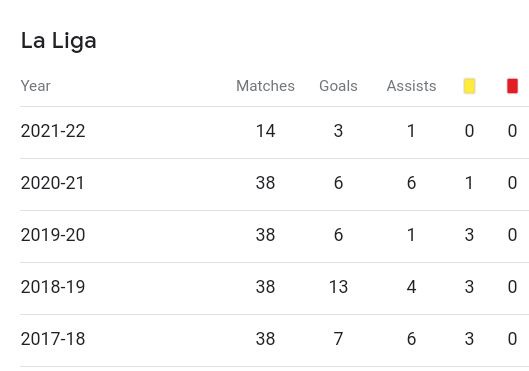 Normally, no player can play for five consecutive seasons without being injured, it's just a rare case for Inaki. This has always made him their best player in the club for the past five seasons. Thanks be to Inaki's efforts and God's grace that has always keep Inaki health and safe all-through, in his football career. 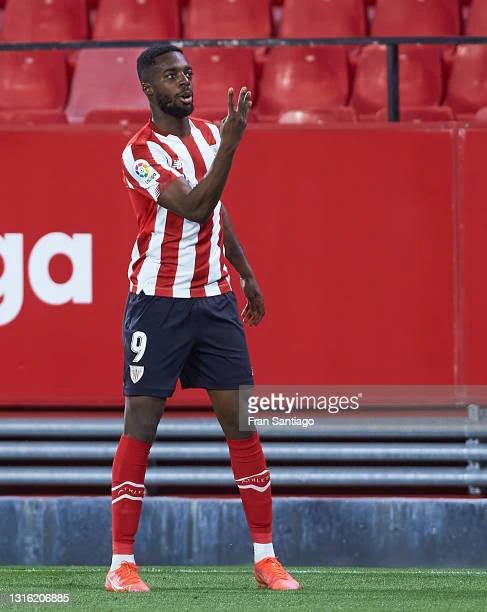 What's your take on this as a reader? Kindly drop a word for Inaki, share the entire article to various platforms and remember to click on the like button below. Thank you so much for reading.