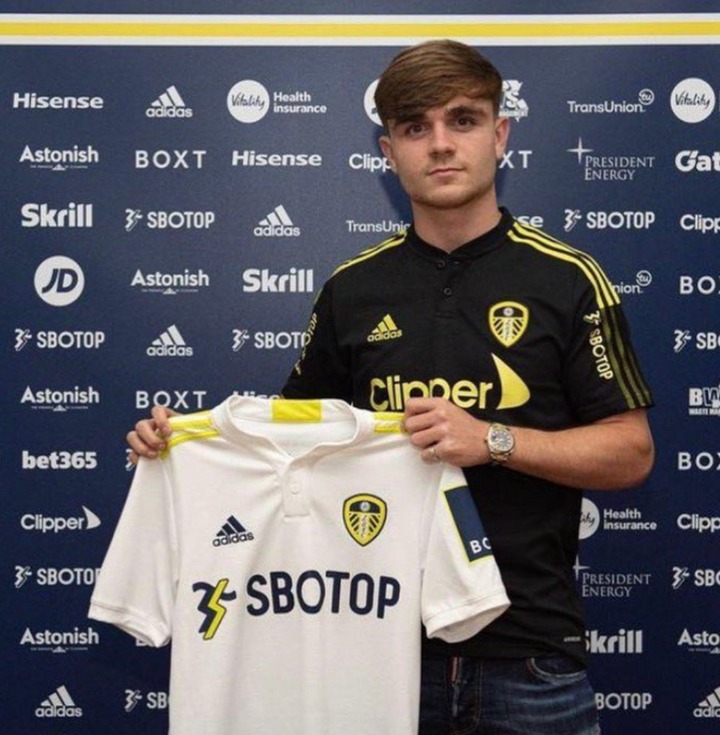 The 18-year-old saw a clearer pathway to the first-team at Leeds than at Chelsea, and thus made the decision to leave.

Bate will join the Leeds under-23s this season as they embark on their debut season in The Premier League 2 Division One.

He’d been a fixture in the youth teams at both U18 and U23 levels over the past couple years, and made it as far as the bench for the first-team on a few occasions, though without actually getting to make his debut.

The youngster is Leeds’ fifth signing of the summer transfer window, following in the footsteps of Junior Firpo, Jack Harrison, Shaun McGurk and Amari Miller. 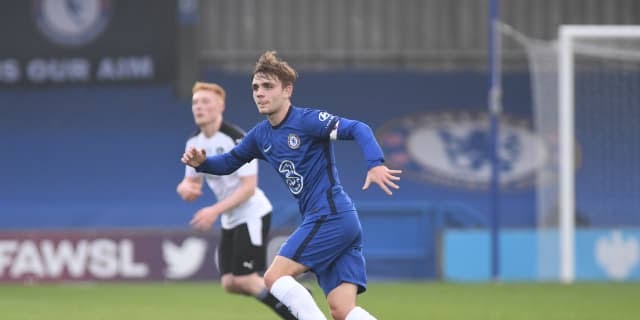 Bate will form part of that project, with the Whites looking to get players on board that will soon be pushing for competitive outings.

Leeds United have completed the signing of Lewis Bate from Chelsea for £1.5 million, with the talented teenager signing a three-year contract with the Whites. 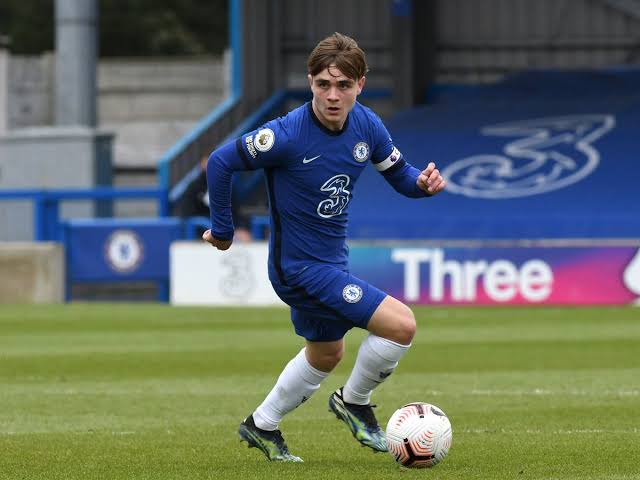 A hat-trick of wins in December saw Bate win the PL2 Player of the Month award. By the end of his first full season as a pro, Bate made 26 Academy outings and was an unused sub for the men’s team during an FA Cup tie against Barnsley in February 2021.

Leeds continue to build for the long-term under the guidance of Marcelo Bielsa, despite an enigmatic coach having not yet committed to a new contract of his own.