Five(5) Pure BTTS and Over 3.5 Picks In Today's Football Fixture To Place on and Earn Cash

By Kevinsupertips (self meida writer) | 1 months

All of the good work Thomas Tuchel has done at Chelsea this season is suddenly in danger of unravelling. Defeat to Arsenal in the Premier League last week has left them in serious danger of missing out on a top four finish and they then lost to Leicester in Saturday's FA Cup final.

Leicester will be high on confidence after their first ever FA Cup triumph at the weekend but now they need to refocus as they could yet miss out on a top four finish and Champions League football for next season with Liverpool breathing down their necks.

Chelsea have failed to score in two of their last three matches against Leicester at Stamford Bridge, on top of drawing a blank against them at Wembley on Saturday, which is not a good sign given they have generally struggled to score under Tuchel at the best of times. Is May about to get a whole lot worse for the Blues? 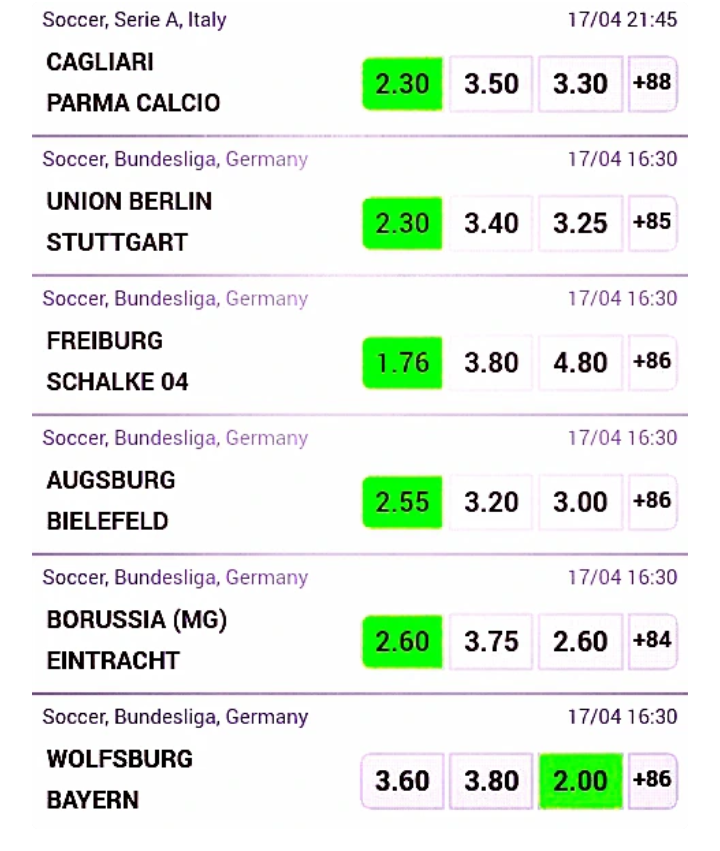 Brighton have only won one of their last seven matches but all of those games have been close encounters. Their three defeats in that time have all only been by one-goal margins.

City have scored nine goals on their last two visits to Brighton but it's difficult to gauge how this match may go given Guardiola is set to make more changes.