5 Best Headers In World Football At The Moment

By Joshua_Sport (self meida writer) | 28 days 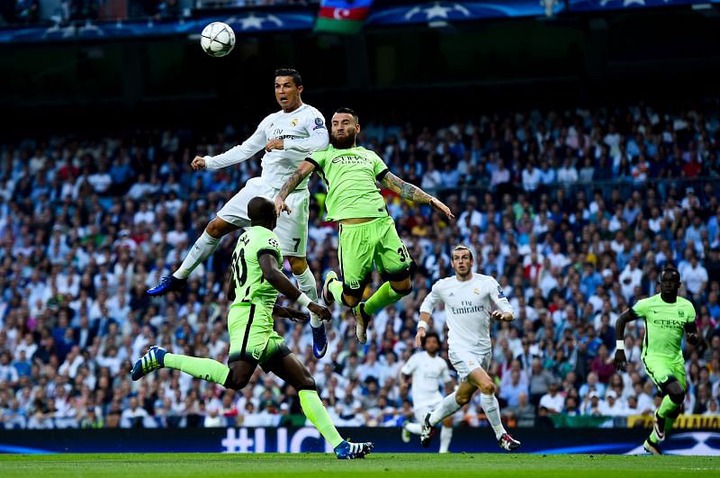 When it comes to aerial battles, Ronaldo is unstoppable. The Portuguese international was turning heads as a dynamic winger at Manchester United when he first emerged into the scene. Under Sir Alex Ferguson's tutelage, he vastly improved his game in a short period of time and blossomed into a prolific goalscorer. Ronaldo had to expand his skill set in order to become the Red Devils' leading goal scorer. He was soon soaring over the shoulders of opponents and delivering thunderous headers. It's a technique he's worked on and honed over the course of his career. Ronaldo is perhaps the best header goalscorer on the planet because of his leap, hang-time, timing, and precision. 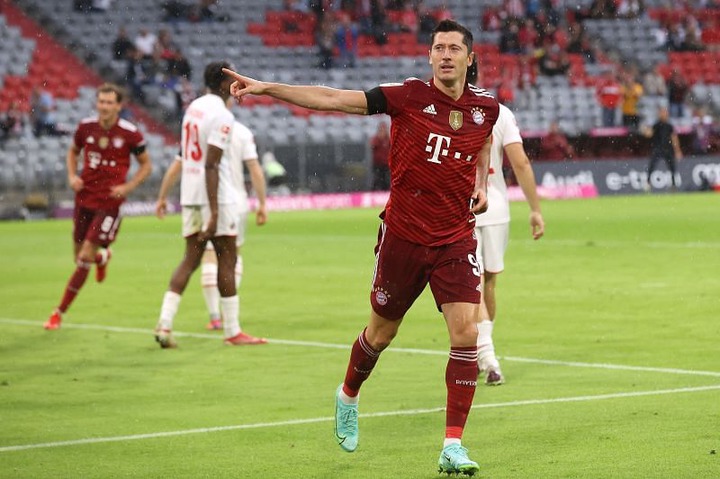 At the moment, Robert Lewandowski is the most prolific striker in the planet. Over the last few seasons, he's been in incredible shape. This previous season, the Polish international eclipsed Gerd Muller's record for most goals scored in a Bundesliga season (40) with 41 goals in 29 games.

Lewandowski is a one of a kind striker. He has excellent dribbling abilities, excellent positional awareness, and the ability to win aerial duels. The 32 year old has a terrific header of the ball and can shoot with either foot. Lewandowski scored seven goals from headers in the 2020-21 season. Defenders cannot afford to turn off or have a moment's break in concentration with him in the box. 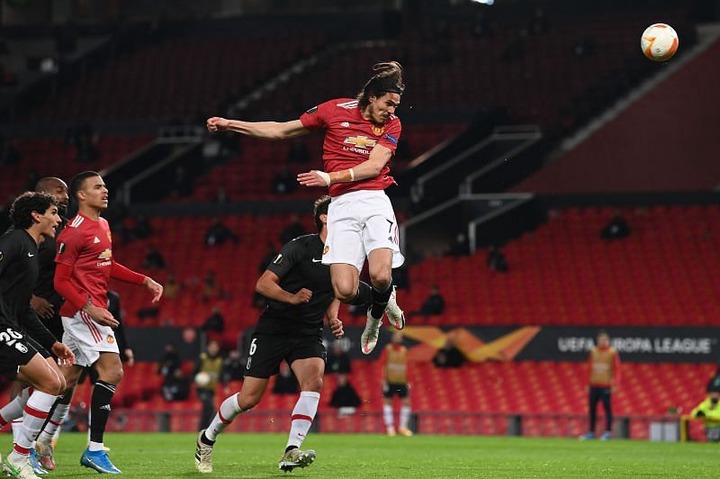 Manchester United only realized how much they'd lost an out-and-out striker when Edinson Cavani, then 33, signed as a free agent. The Uruguayan international's skill as a centre-forward is littered with beautiful finishes with both feet, as well as some terrific headers.

United full-backs Aaron Wan-Bissaka and Luke Shaw were encouraged to swing crosses into the area with Cavani on the team sheet. With his heading skills, the former Paris Saint-Germain midfielder made a difference for the Red Devils in a number of games. During the 2020-21 season, Cavani scored seven headers. That means that out of the 17 goals he scored for Manchester United in all competitions last season, more than a third were headers. 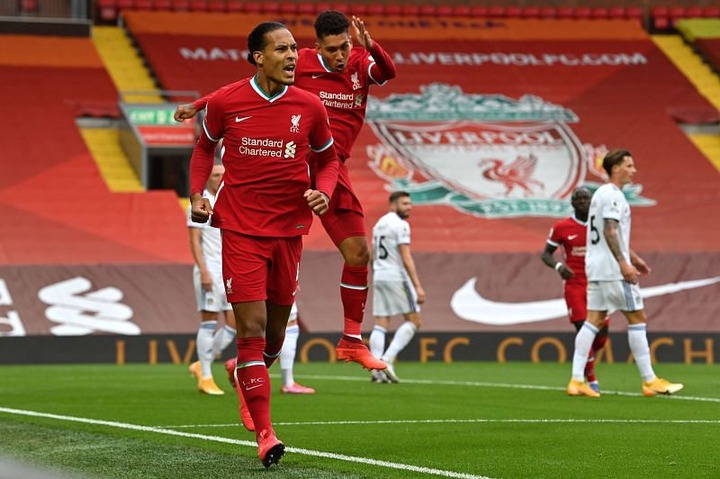 Virgil van Dijk may have cost Liverpool a lot of money, but his impact on the team has been enormous. Liverpool became one of the best teams in Europe after the arrival of the Dutch defender.

Van Dijk is a monster at the back, but he can also be a force on the opposite side of the game. He rarely comes in second place in aerial duels, standing at 193 cm. As a result, he poses a significant threat to Liverpool from set-pieces. 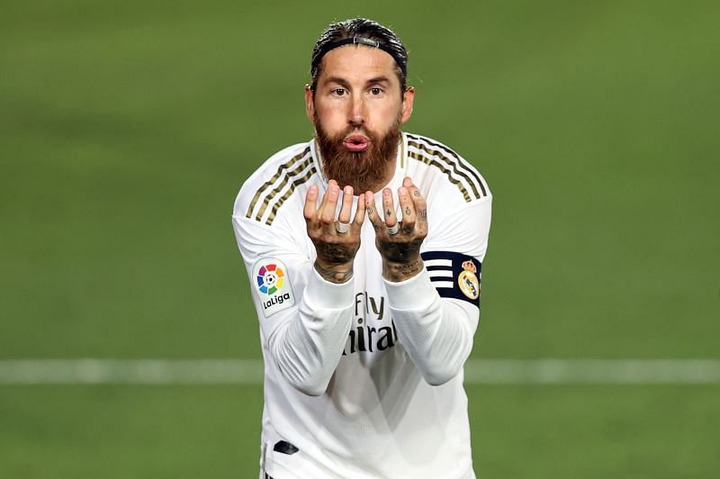 Sergio Ramos' departure from Real Madrid left many fans heartbroken. He was one of the best goal-scoring defenders of his generation. The Spanish international is a tenacious defender who also knows how to defend in the dark. Set-pieces will always be a concern for Paris Saint-Germain with Ramos inside the area. In defense, he's a master at negotiating aerial balls. The 35 year old will go down in history as one of his generation's most formidable defenders.

Not Bricks, See The New And Cheap Method Of Room Partioning That Is Very Flexible.

After His Failure To Back Raila, See Who Uhuru Could Finally Choose To Succeed Him in 2022[OPINION]