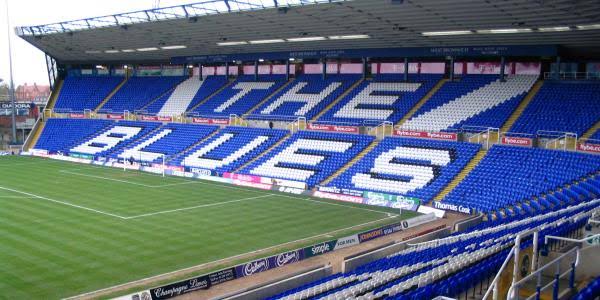 Birmingham City have announced the appointment of Lee Bowyer as their new manager with the 44 year old replacing Aitor Karanka who has been dismissed following Saturday's 3-0 defeat to Bristol City.

Confirming the appointment of the former Charlton Athletic manager as their new head coach, part of the official statement from the club read: "BIRMINGHAM CITY IS DELIGHTED TO ANNOUNCE THE APPOINTMENT OF LEE BOWYER AS THE CLUB'S HEAD COACH. Bowyer, who has signed terms with the club until June 2023 was at the Trillion Trophy Training Center this morning to take training after the club reached an agreement with the former Charlton Athletic manager." 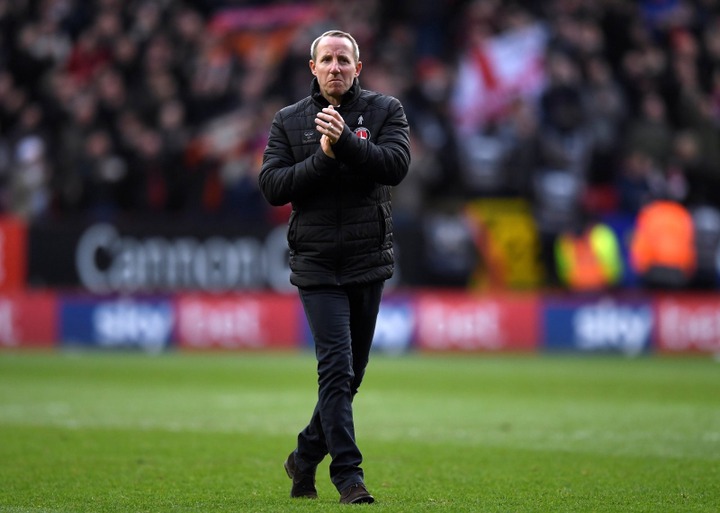 Bowyer stepped down as the manager of league one side Charlton Athletic yesterday after a successful spell at the Valley stadium and hence, he is viewed by the Birmingham top brass as the perfect head coach to lead them forward after several struggles this season.

The Blues are currently occupying the 21st position of the Championship table, 44 points adrift of league leaders Norwich City and only three points away from safety and hence, in a threat of getting relegated at the end of the season.