By Demichael (self media writer) | 20 days ago

Chelsea were defeated by Manchester City at Stamford Bridge on Saturday, September 25, 2021, in their opening game of the Premier League season. As a result of this loss to Pep Guardiola, Thomas Tuchel's side had not lost to him in any competition since 2020. Chelsea's last defeat in a competitive game came against Aston Villa in the Premier League during the previous campaign. Liverpool are the only unbeaten team in the Premier League this season, and they are the only one among the 'big six' clubs. Manchester United, Chelsea, and Manchester City have all lost one game this season, while Liverpool has played six matches, winning four and drawing two. 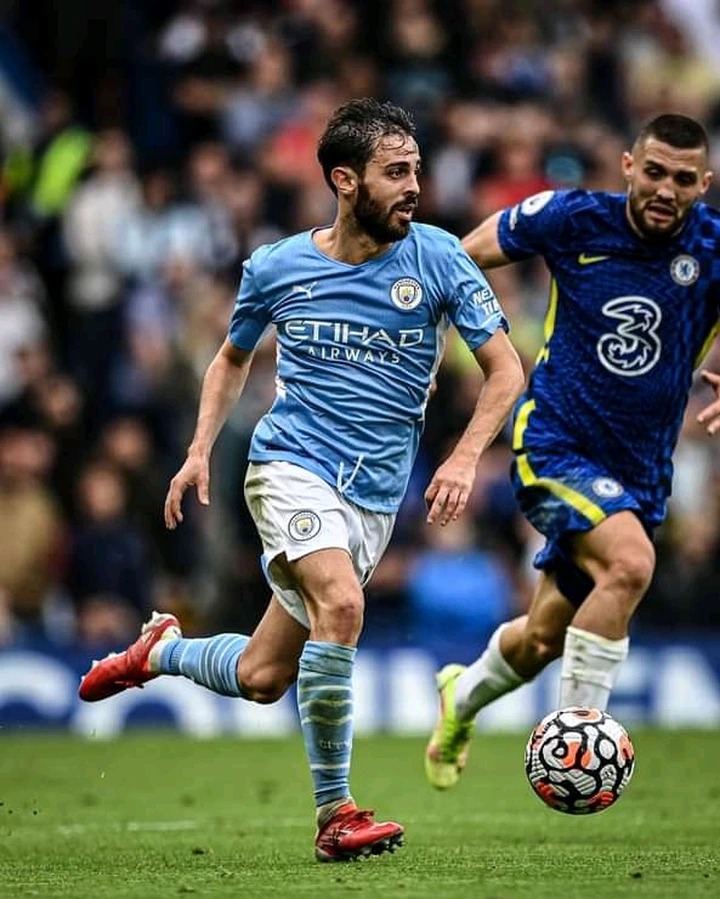 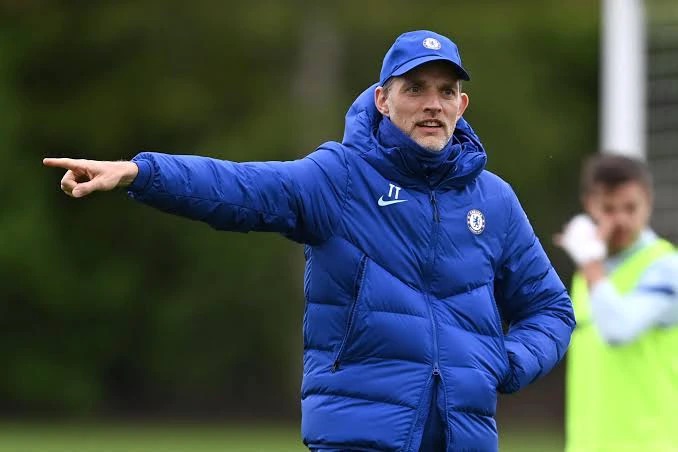 1. During the January transfer window, Thomas Tuchel should be mindful of his key players in the squad and should avoid attempting to let them leave. Chelsea won the Premier League during the 2016/17 season under the leadership of Antonio Conte; however, during the following season, Conte had a disagreement with Deigo Costa, which resulted in the player's departure. The failure of Antonio Conte to win the Premier League the following season, as well as Chelsea's failure to qualify for the Champions League, resulted in the Italian tactician's dismissal.

2. They are a group of key players whose contracts were due to be renewed before the end of the season, but the board has yet to decide whether or not to extend their contracts in response to their demands. 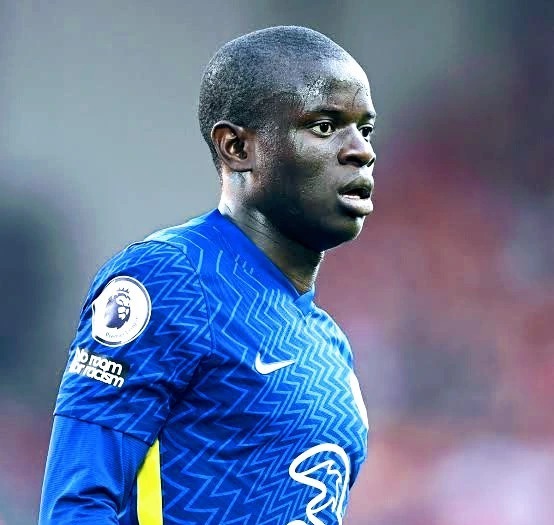 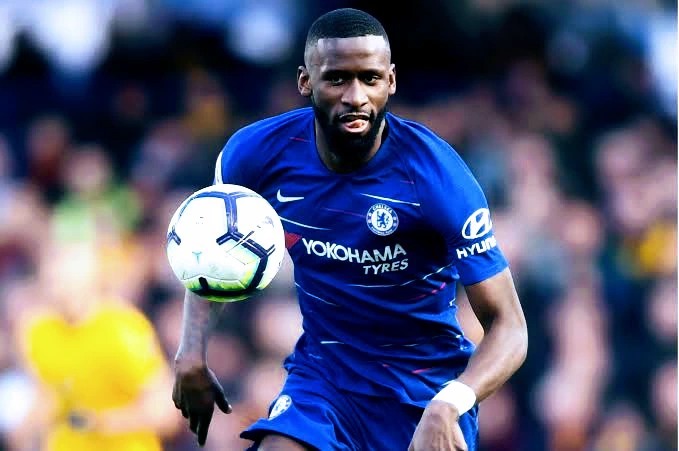 A number of players, including Antonio Rudiger, N'golo Kante, and others. A close examination of the performance of Rudiger and N'golo Kante reveals that they are both extremely valuable players in the Thomas Tuchel lineup.

Kante and Rudiger were instrumental in the Blues' victory in the UEFA Champions League last season, thanks to their outstanding defending. Chelsea's manager should hold talks with Marina Granovskaia about the extension of the contracts of his key players in order to keep the team in contention for the Premier League title this season.