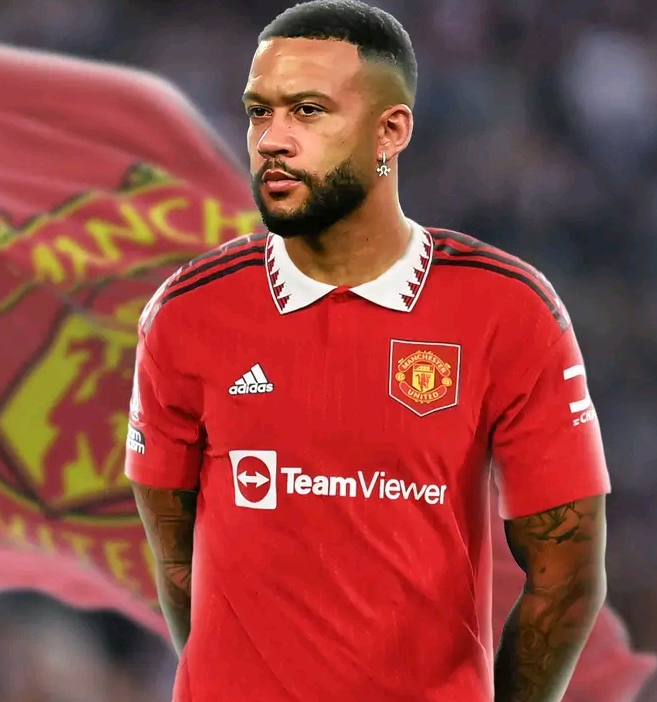 Manchester United have held positive talks about signing 28 year old Netherlands forward Memphis Depay for the 2nd time despite being valued at €20 Million by Barcelona with his contract expiring in June 2023 but Catalonians are considering terminating his deal to get him off the wage bill. 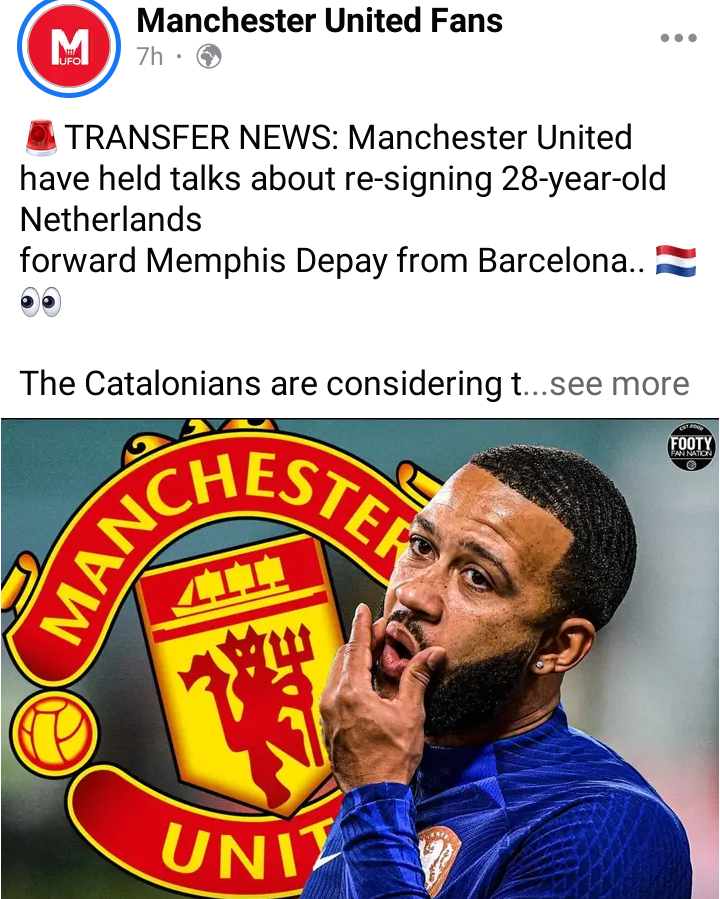 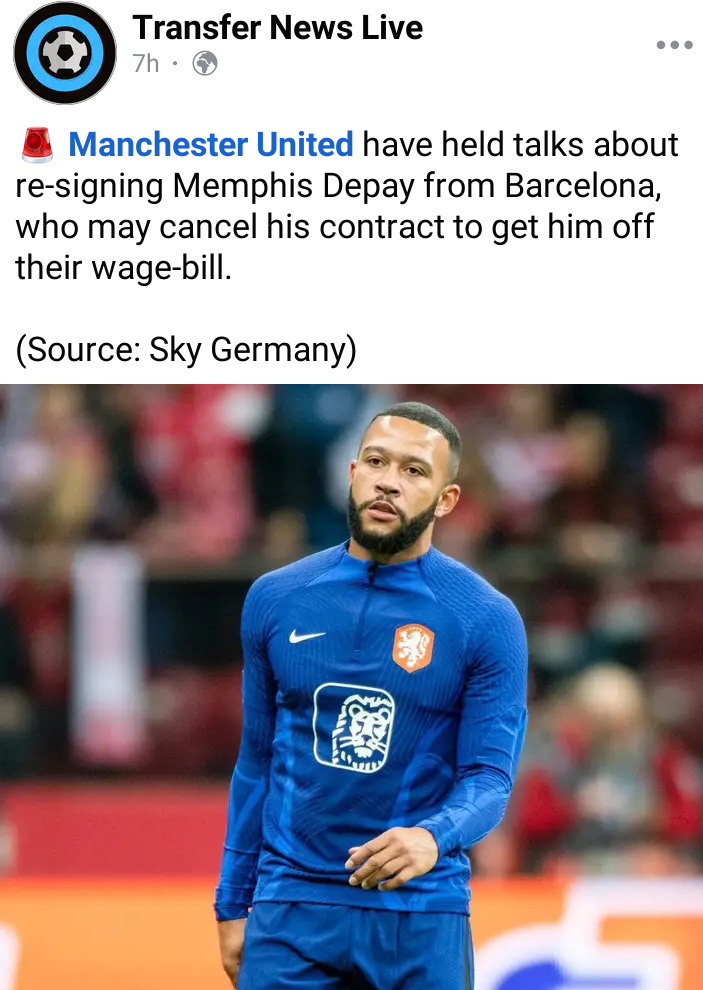 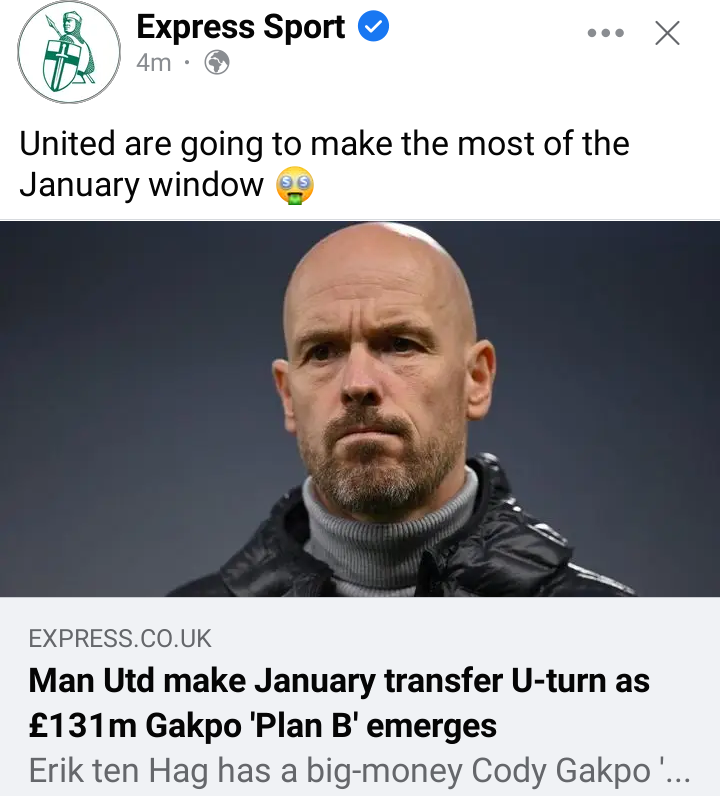 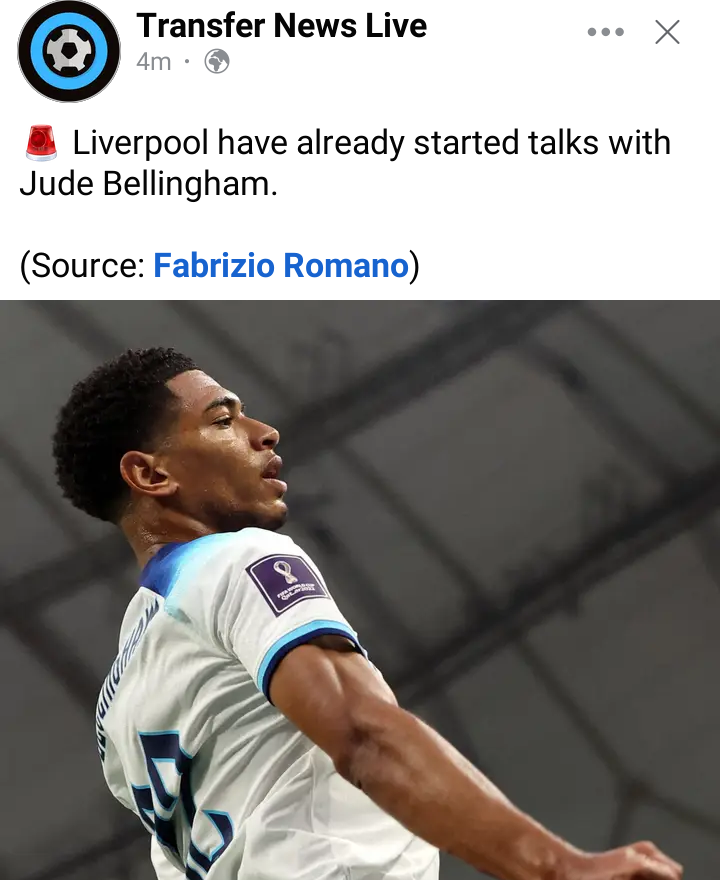 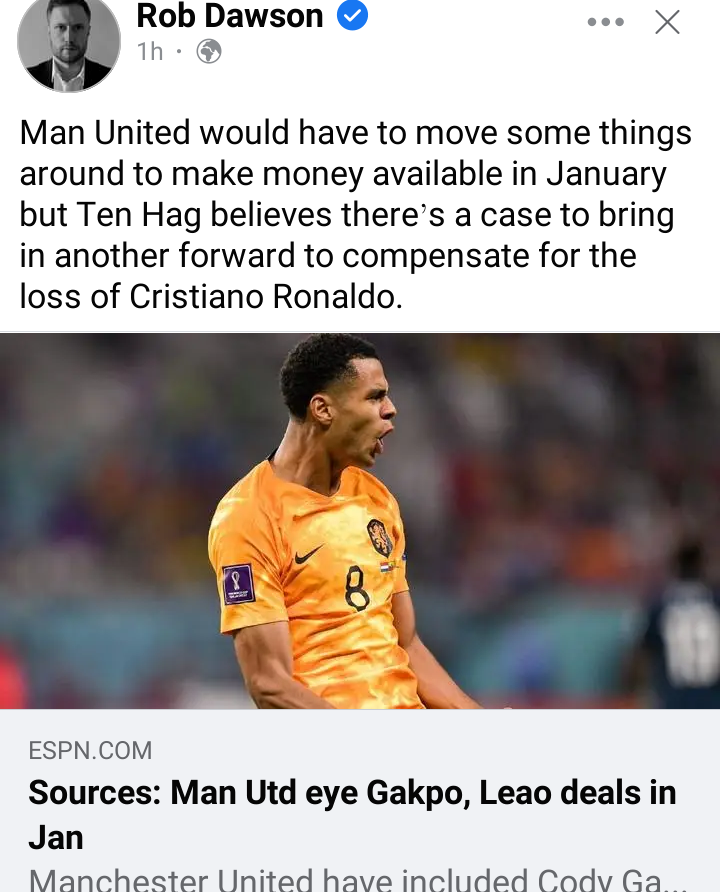 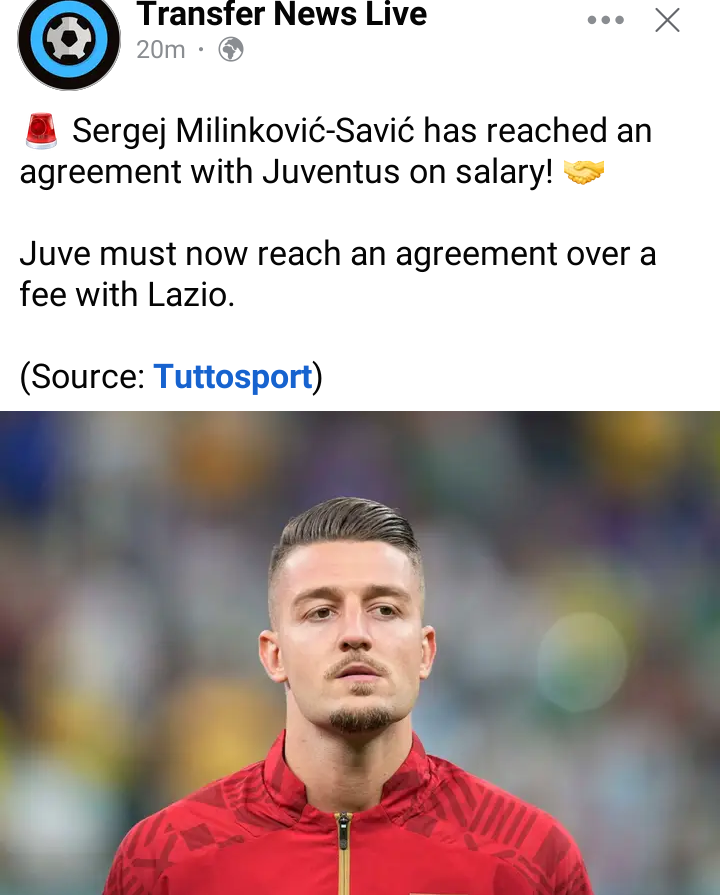 Juventus have reached an agreement on personal terms & salary for Serbia Star Sergej Milinkovic Savic and are keen to agree transfer fee with Lazio. Lucas Hernandez is reportedly considering stopping his career after serious ACL injury against Australia in the World Cup. Alex Iwobi is set to sign a new 3 years and half deal at Everton FC worth £100K a week. 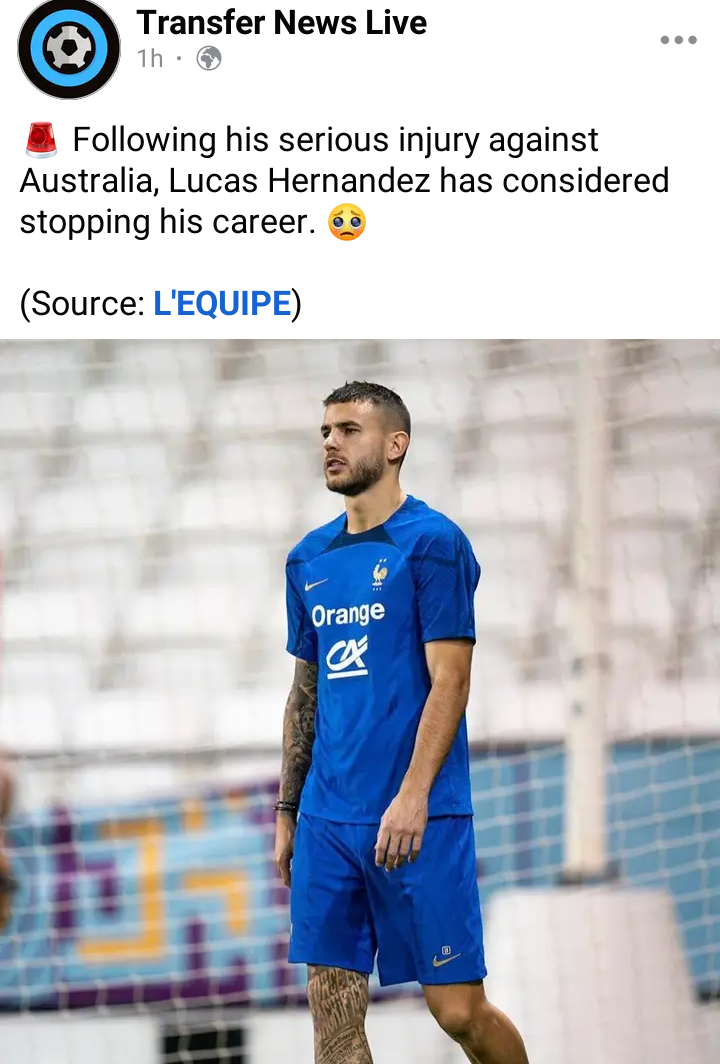 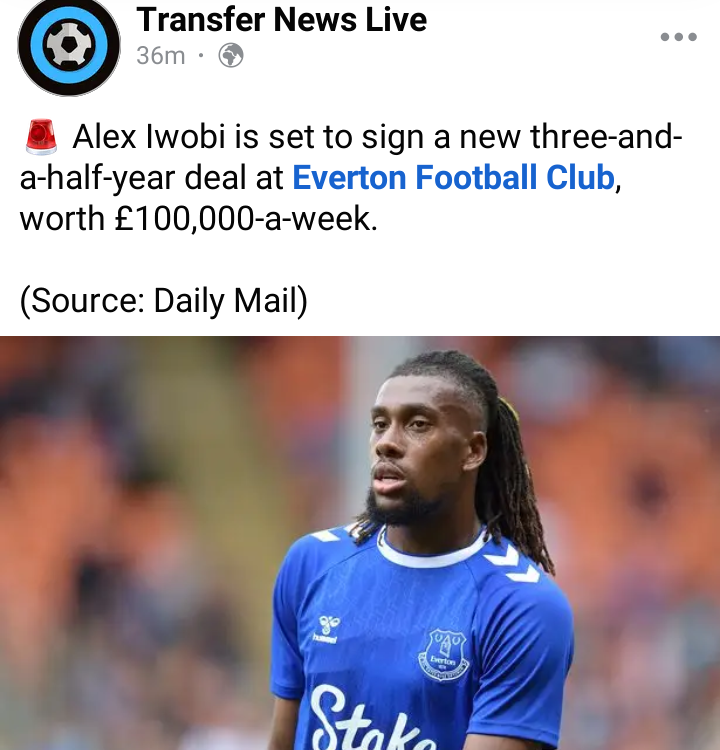 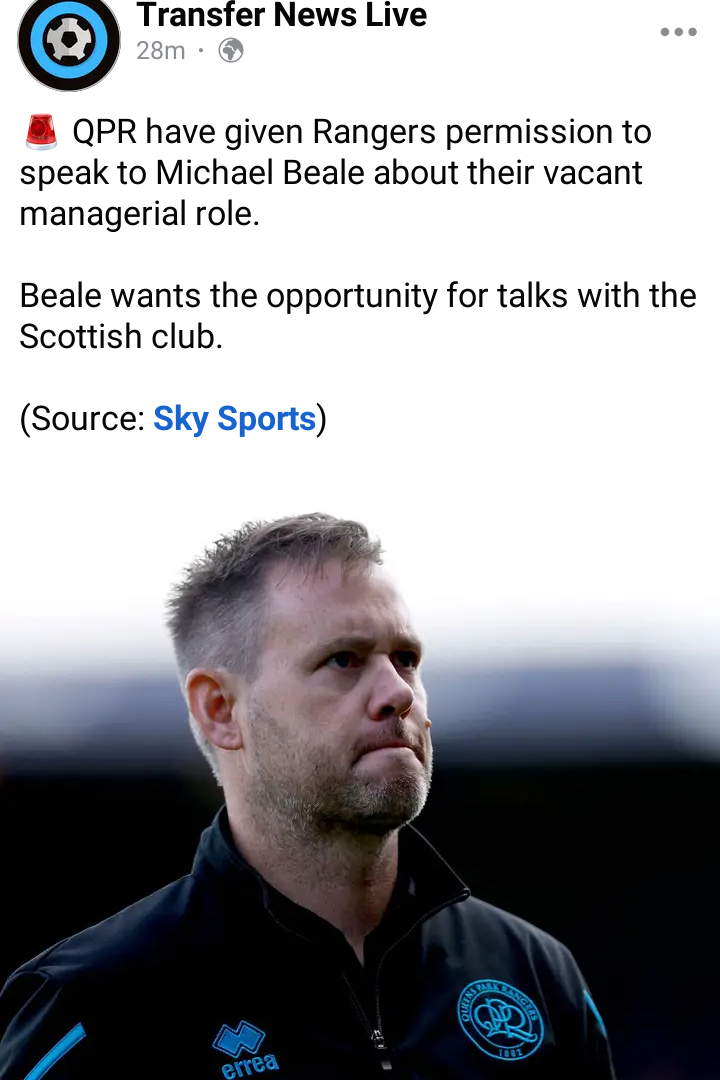 QPR has given Rangers permission to speak to Michael Beale about their vacant managerial role as he wants an opportunity for talks with the Scottish club. Man United Boss Erik Ten Hag wants to sign Cody Gakpo from PSV for €60 Million very quickly after the World Cup. Napoli and Real Betis are considering moves for winger Adama Traore, whose contract at Wolves expires at the end of the season. 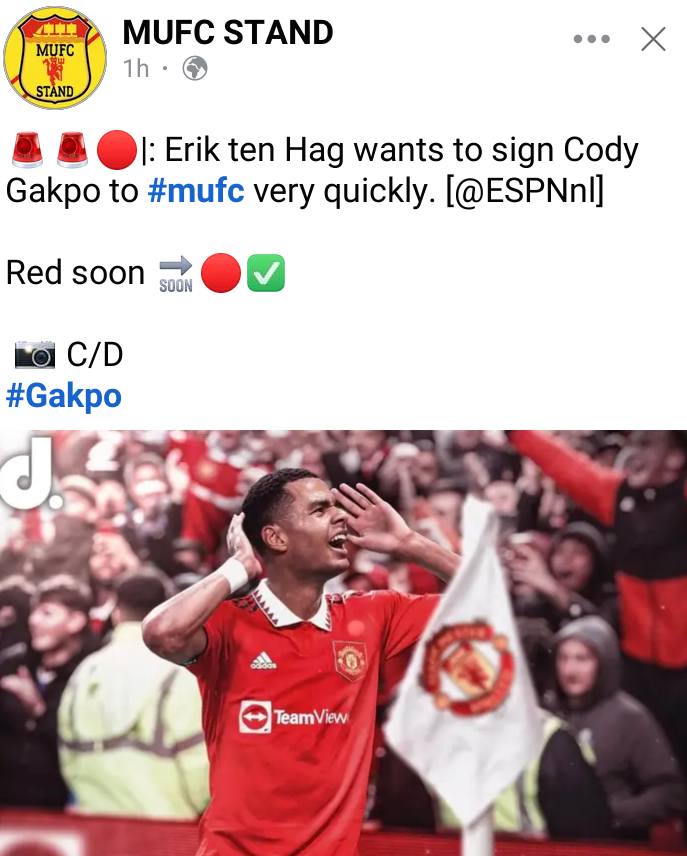 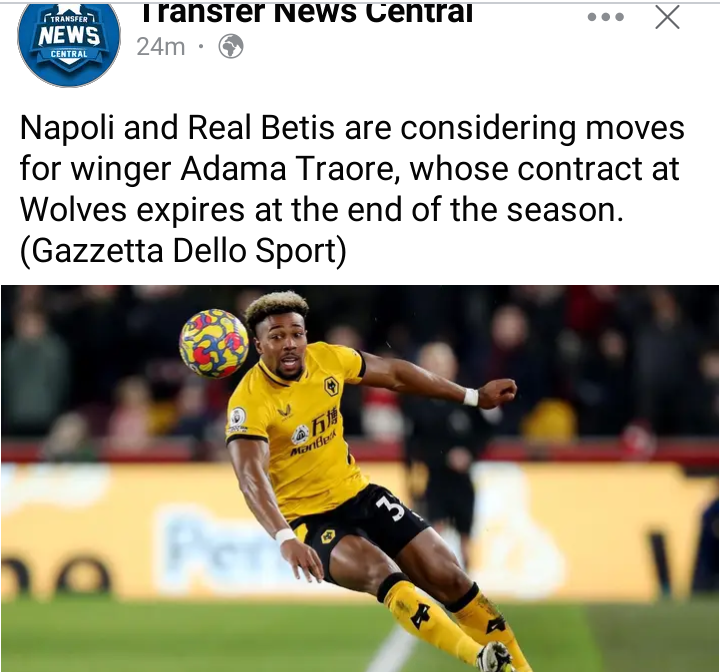 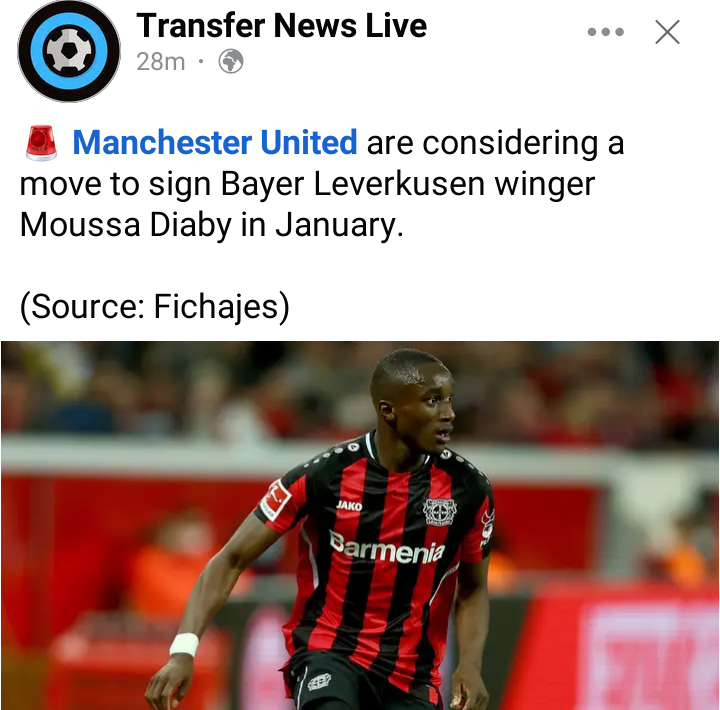 Manchester United are considering a move to sign Bayer Leverkusen winger Moussa Diaby in January. Watford are planning to open talks on new contract with the talented winger Adrian Blake and promote him to first team. West Ham United are willing to sell right back Vladimir Coufal in January and will accept offers of £6 Million. 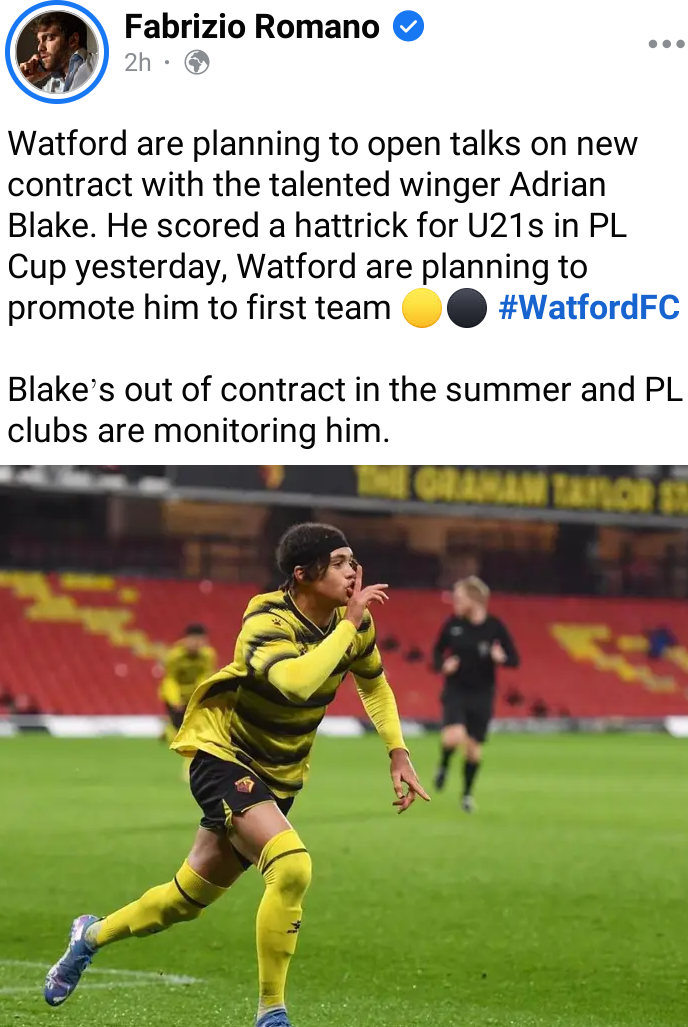 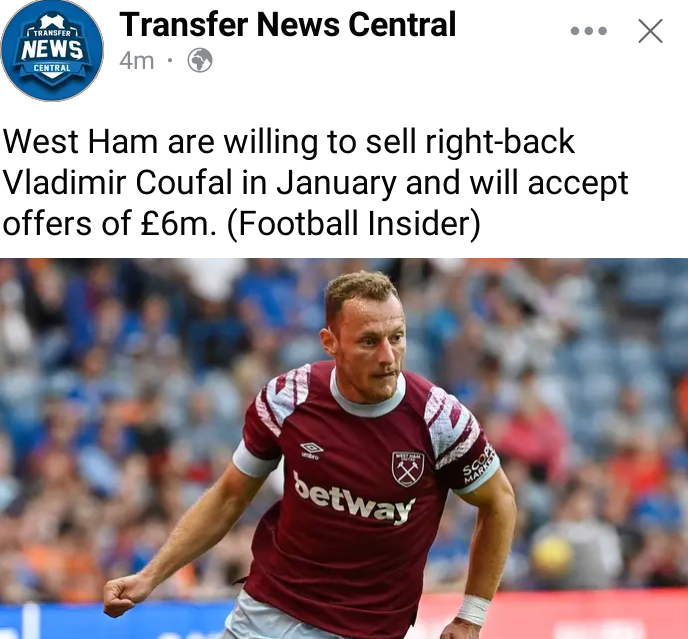