Well, Manchester United has been struggling since Sir Alex Ferguson retired. Out of the four managers hired after Sir Alex Ferguson announced his retirement, no manager has returned the team to its glory days. Many football fans thought that Ole Gunnar Solskjaer was the right man for Manchester United. However, he was sacked last week after a run of poor results by the club. The Red Devils appointed Ralf Ranginik as the manager who will be in charge until the end of this season. 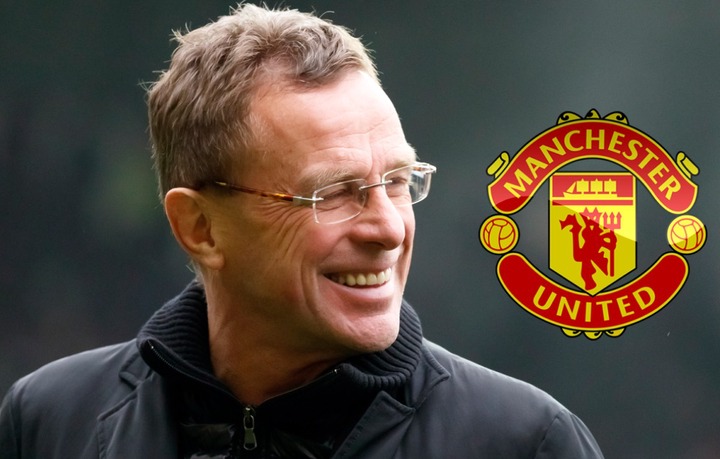 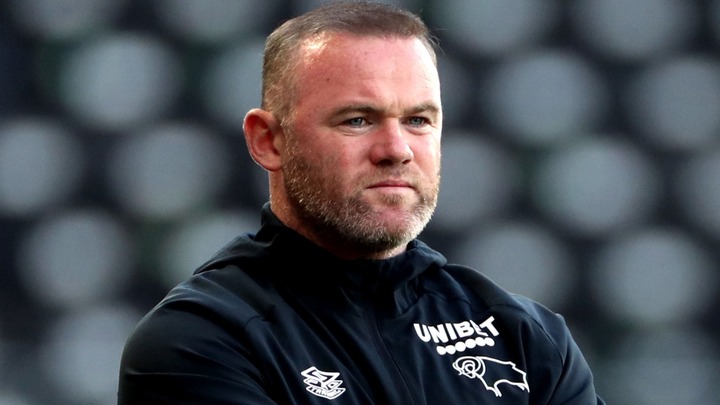 "I think he's obviously very highly respected in the game. He's very experienced and I'm sure he'll adapt to the players he's got in his squad. He will bring stability to the team with the view of winning trophies. However, he has a very tough job ahead.

That Manchester United team is capable of winning trophies this season and I think they've made the right appointment to give themselves the best chance."

Who Is Rich In Numbers? Comparison Between Raila's Crowd In Narok and Ruto's In Makueni

Wangui Ngirici Posts Picture Suggesting She is Back to Ruto's UDA, Receives Warm Welcome After Posting Her UDA Supporter