The 2021/2022 English Premier League season has seen teams come up with duos that are helping their clubs win matches. These are the four duos that will be hard to stop in the EPL this season. 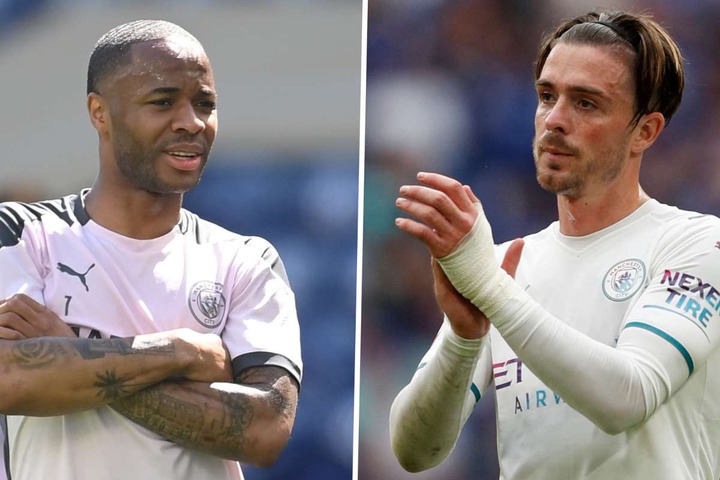 2. Bruno Fernandes and Paul Pogba - These midfielders seem to be communicating in their gaming. When one creates a chance the other tries his best to utilize the chance. Their combination will be of help to Manchester United in the English Premier League this season. 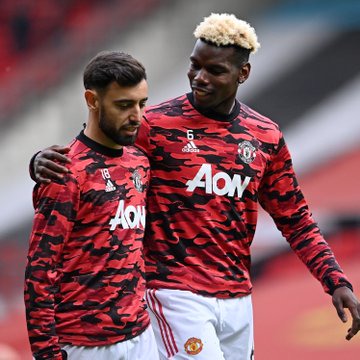 3. Timo Werner and Kai Hevertz - They have played together for Chelsea since their arrival in 2020. In that one year of playing together they have helped Chelsea win the UEFA Champions League. Their combination may help the blues compete for the English Premier League tittle this season. 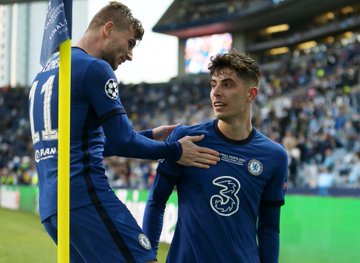 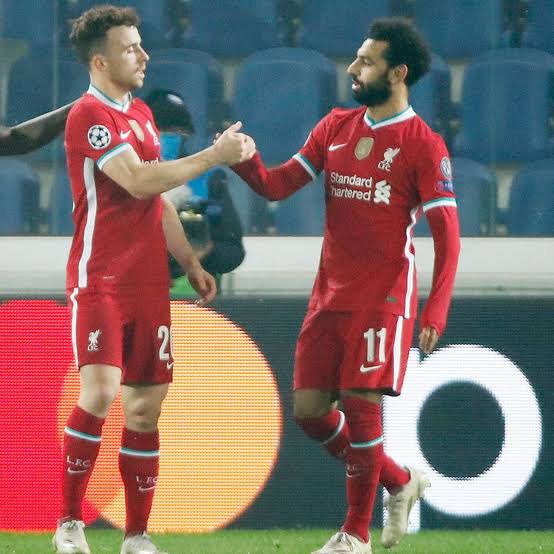 Chelsea Might Suffer Defeat In The Hands Of 2 English Clubs

3 Things You Probably Did Not Know About Karim Benzema