By IsaacGreg (self media writer) | 4 months ago

Sebastian Haller scored 4 goals against Sporting CP in his Champions League debut to help Ajax humiliate the opponent. The Ivorian had four chances and utilised them in a productive way His four shots on target resulted to 4 goals. What an incredible debut for the striker? 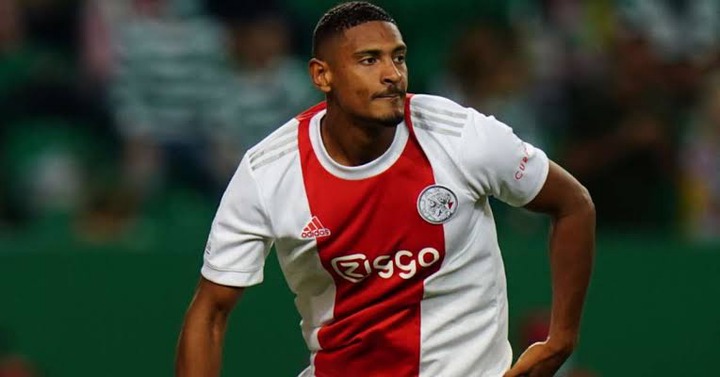 The 27 year old striker had his name in the UEFA Champions League books of history. He produced the best performance in the game. He was better than some big names Such as Messi, Ronaldo, Neymar and Mbappe. Haller was once a player in the English Premier League. The current Ajax striker was playing for Westham but he was regarded as a flop. He is currently proving his doubters wrong. He was the main man for Ajax in the game against Sporting CF.

Did Westham made a mistake when they sold Haller to Ajax? Will the Ajax striker continue to score lots of goals? Feel free to share your thoughts and ideas in the comments section. 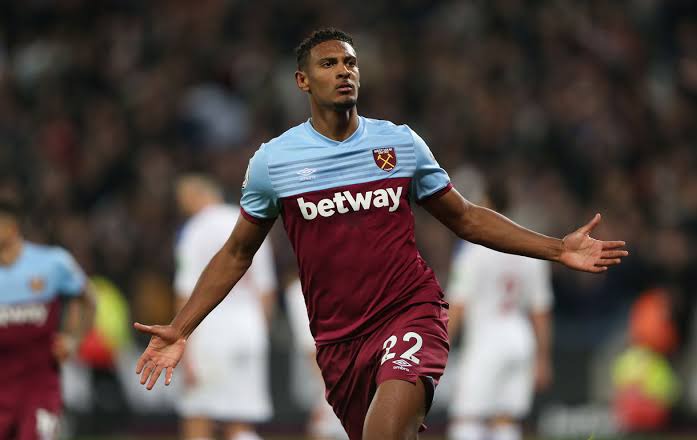