By London.News (self meida writer) | 1 months

N'golo Kante has been in excellent form in the recent games he has featured in Chelsea Jersey and the fans could not hesitate to praise the French international after helping the club reach greater heights this season. 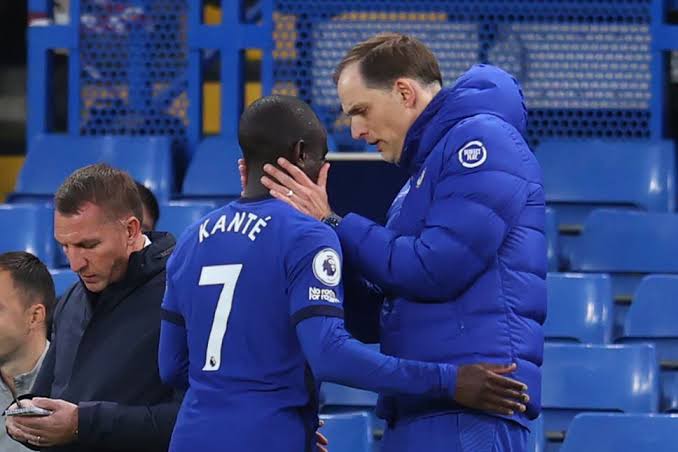 The 29 year old was included in the first eleven squad which faced Leicester City on Tuesday night at the Stamford Bridge but he was seen being substituted in the early minutes and replaced by former Real Madrid star Matteo Kovacic, making Chelsea fans worried on what could have been the problem with their midfield engine. 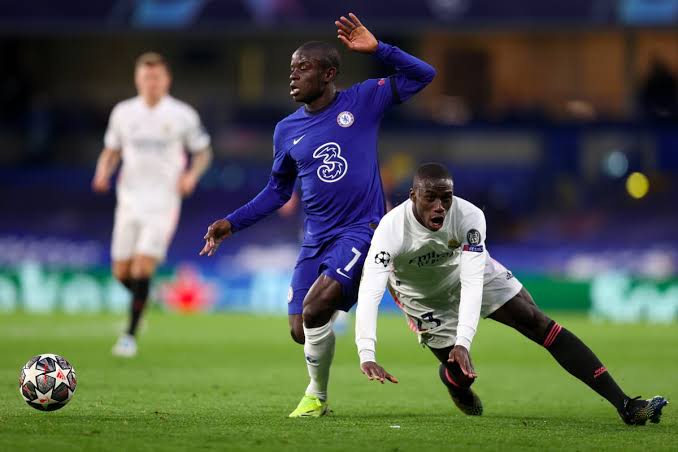 After the 2-1 win, the former Paris Saint Germain head coach Thomas Tuchel faced the media and cleared the air on Kante situation explaining that the star feared that he could pick an injury during the match.

" N'golo is not injured. He went off before the injury. He said he could get injured if he continued to play." 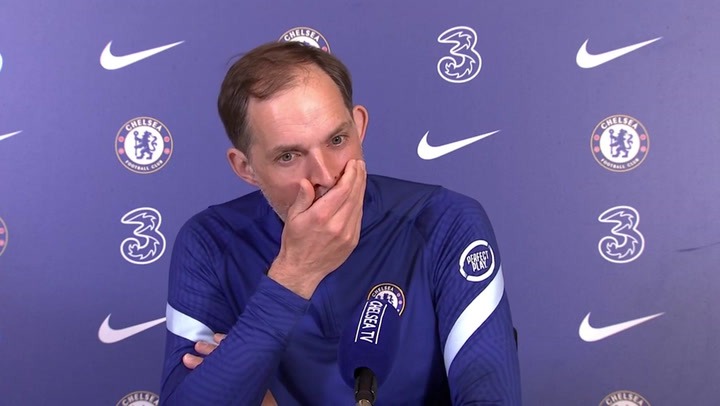 This sounds as a good news to Chelsea fraternity since they know exactly that Kante will play a vital role in the upcoming Champions League final against Manchester City on May 29 and a fight in the fourth place when they will be facing Aston Villa over the weekend.