Among players who played for both Gor Mahia and AFC Leopards, most were very talented players. One good player was a Erick Masika who was well known for his hair style. His football career began when he joined the youth academy of Tusker. He would later leave to join the Kenya Polytechnic and Langata United. 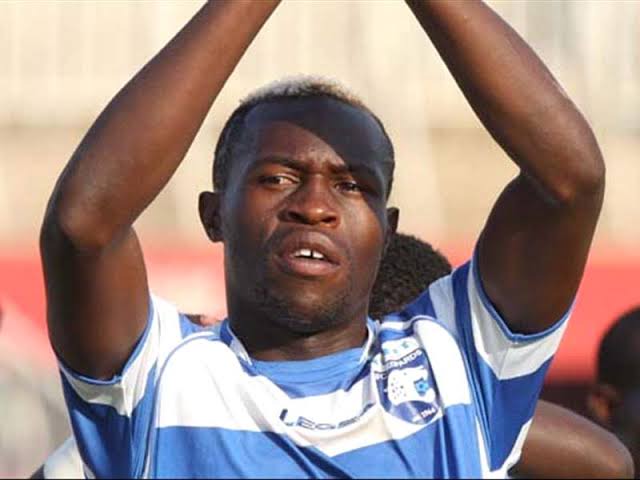 The 36 year old player served two masters which is not common amongst football players. He studied until university level where he took a course in Bachelor of commerce. Masika never tried football alone since he played rugby for his high school which is Sunshine High School in Nairobi. The sport didn't go well with him as he opted to focus on football which took him to higher levels.

During his time he was among the players who were key to Gor Mahia's strong finish in the Kenyan Premier League, the team finished 2nd in 2010. One name which he was most referred to is 'PPO'. That name was famous at that time since it meant Provincial Police Officer. This must have been due to his Supreme defensive skills. 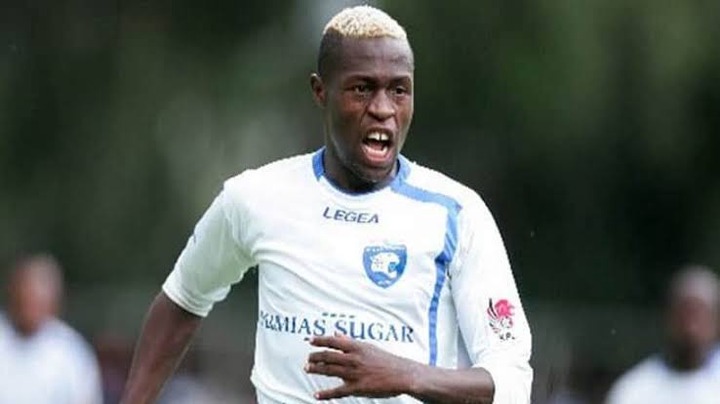 Masika was once the most expensive player in Kenyan, this happened when he joined one of the most successful clubs in Kenya, AFC Leopards. He signed for the giant club after a sh. 450,000 fee was agreed. Due to his abilities and expensive price, the transfer saga dragged for long. 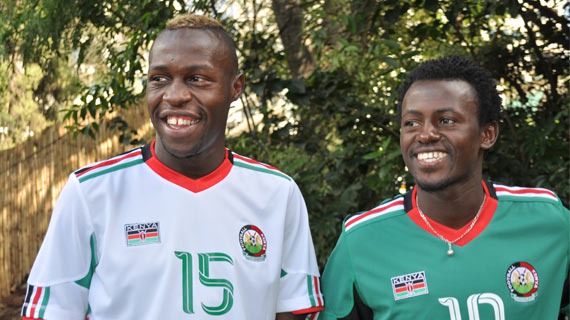 The defender however stayed for a short time at Leopards. His form began to dip at the club and this made him miss in the match day squads. Masika also played for Harambee stars on several occasions.