Arsenal saw off Newcastle United today by defeating them 2-0 at Emirates Stadium. Second half goals from Bukayo Saka and Martinelli were all enough to make Arsenal fight back after the 4-0 humiliation in the hands of Liverpool last weekend.

The first both teams made some important moves that could gifted them leads but the shot stoppers from the two sides were impressive. 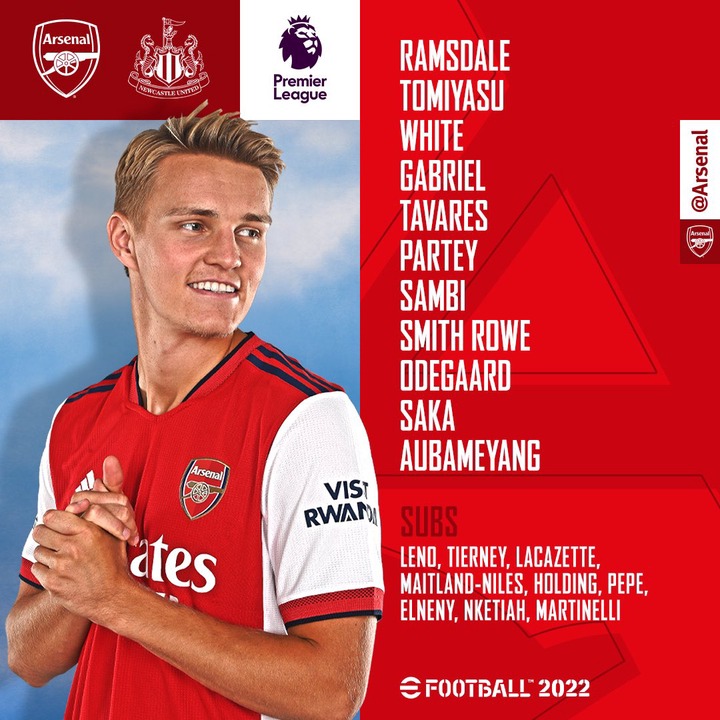 In the second half thing did change as Arsenal scored two while the Arsenal defence was unlucky not to concede a penalty.

After Aaron Ramsadale made his 10th premier league start for the Gunner's in the premier he registered his 6th clean sheet. He showed series of saves first denying the Jonjo Shelvey distant shot and later on parrying Maximin's effort late on in the second Half. 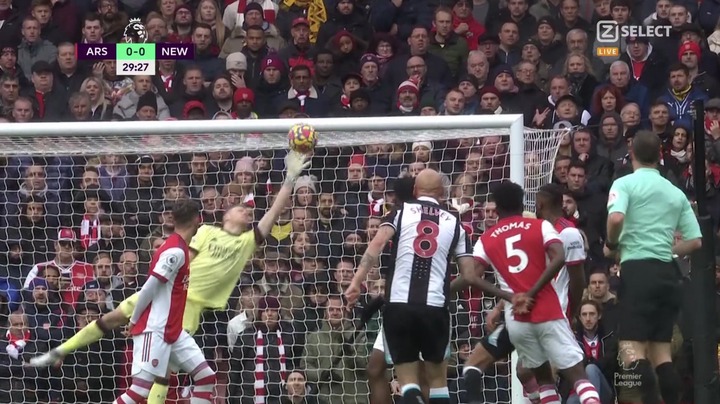 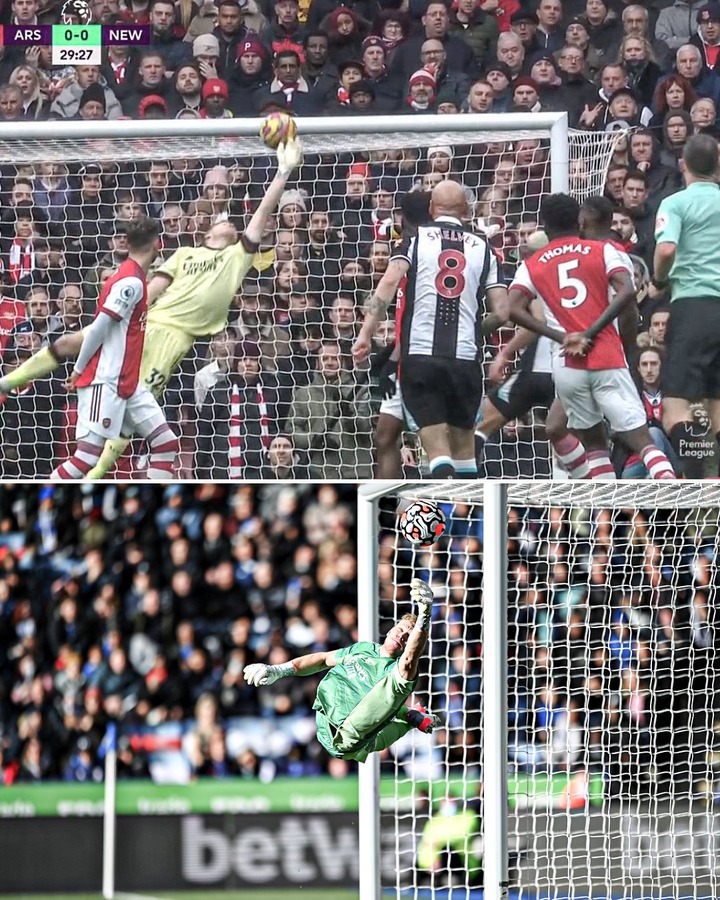 Mendy of chelsea tops the cleansheet chart with 8 so far this season.Here is how the EPL cleansheets looks like after match day 13. 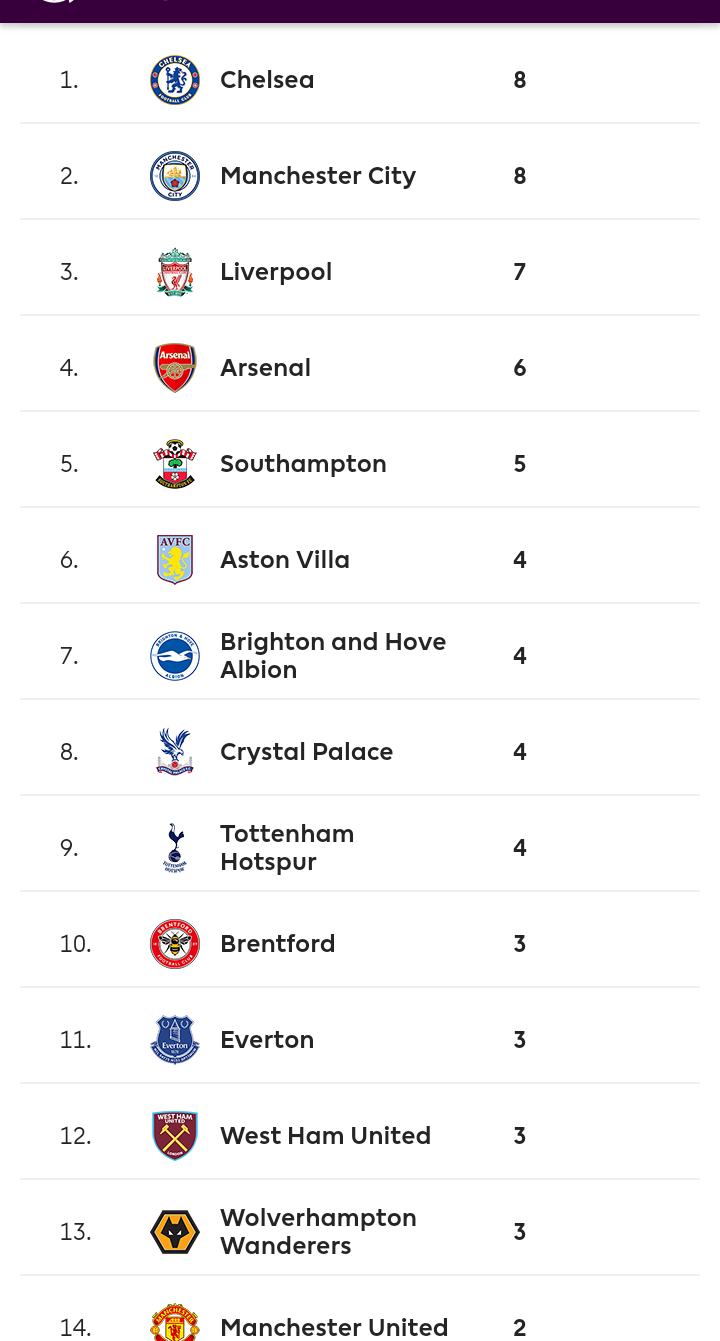 Will Aaron Ramsadale win the golden glove this season at Arsenal? Share with us your views on the same.