Premier League giants Manchester United are now on the lookout for a new head coach following the sacking of Norwegian tactician. Ole Gunnar Solskjaer after a series of poor performances which leaves the club out of the 2021/22 title race.

Manchester United are now working in finding his replacement. Solskjaer saw his reign as United's manager come to an end after a poor run of perfomances. These include losses against Manchester City, Liverpool and Watford. 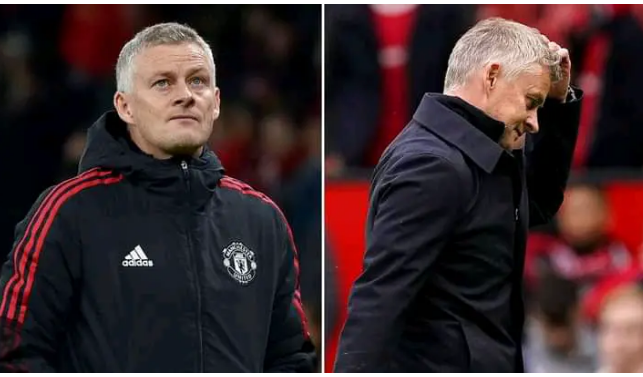 Meanwhile, during ole Gunnar Solskjaer time some of the Manchester united players has been associated with a series of mistakes and they are likely to be benched to pave ways for better ones. 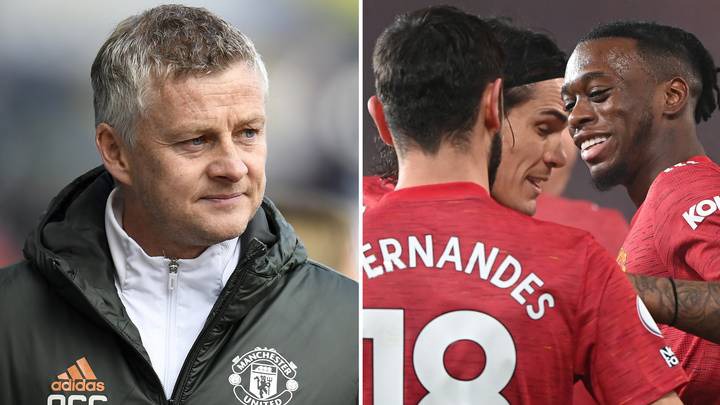 After suffering injury Harry Maguire has really display a poor results against Liverpool, Leicester City and Manchester City. In their match against Watford he was sent off due to two yellow cards. He more likely to be replaced by Eric Baily or Victor Linderlof in partnership with Raphael Varane at the center back position. 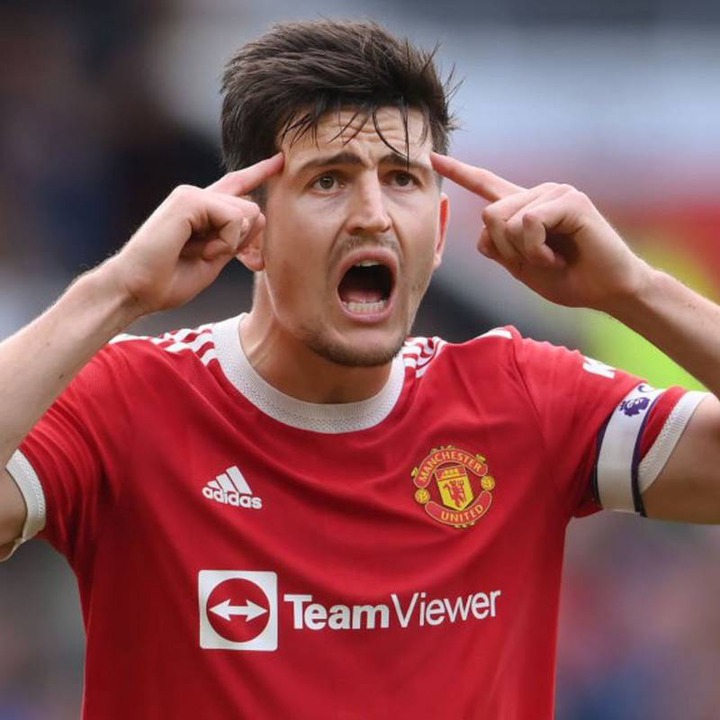 Despite him playing many games during ole Gunnar Solskjaer reign he likely to be replaced. This is because United are expected to see a new change in Donny van De Beek and Jesse Lingard playing time. 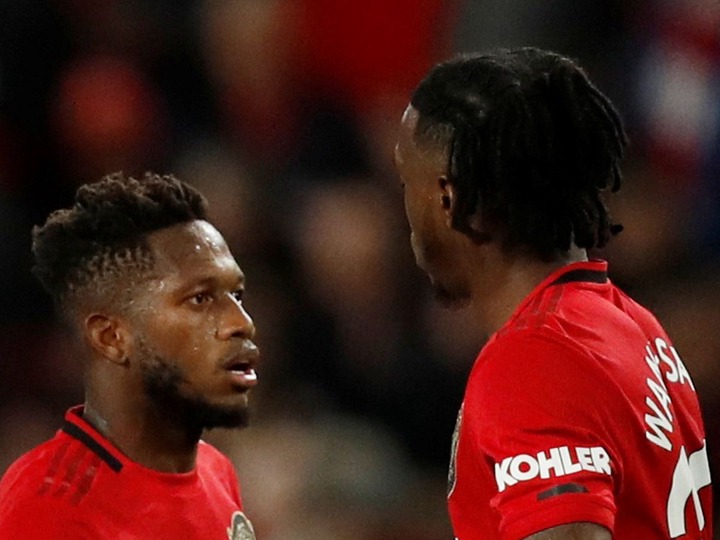 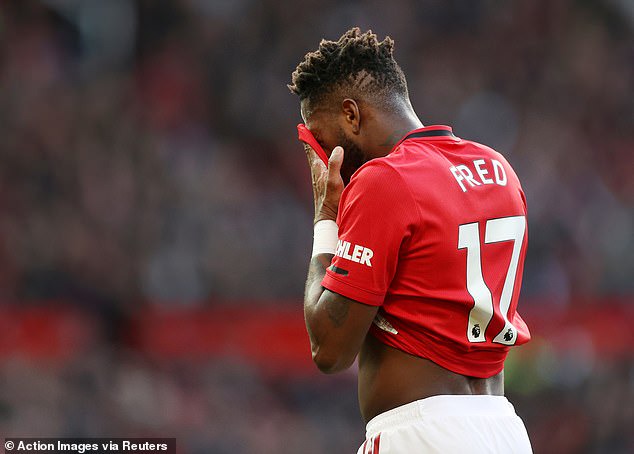 Aaron Wan Bissaka has been a great player in his defensive positions at Old Trafford however he's currently under performing in terms of chances creation compared to his England right back like Reece James and Trent Alexander Arnold. Diogo Dalot could be the favorite player expected to give Bissaka hard time. 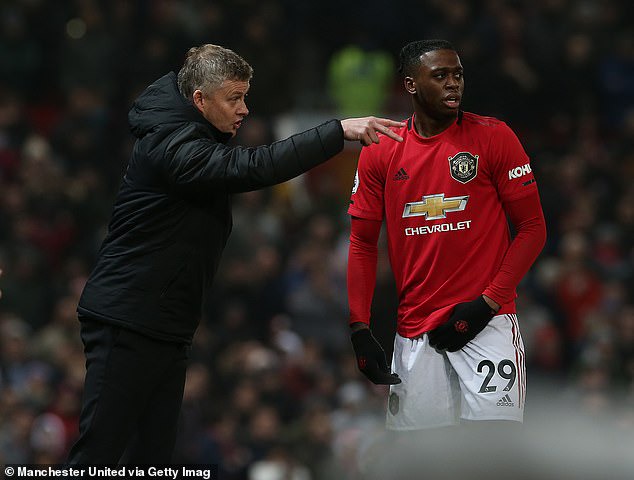