By Sportsmann (self media writer) | 17 days ago

Scotland would have drawn 2-2 against Israel in a World Cup qualifier if it hadn't been for Scott McTominay's 94th-minute goal. McTominay did not win the man of the match award, but his performance in defense against Israel may have just confirmed to Ole what he needs to know. 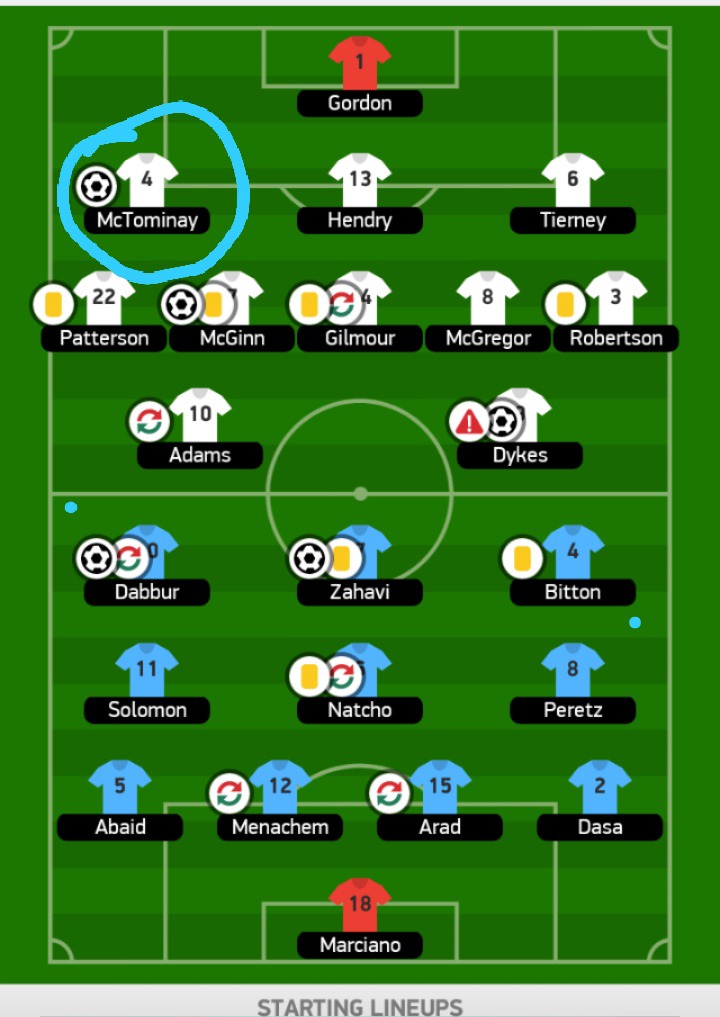 According to numerous reports, following Manchester United's 1-1 draw with Everton, fans were enraged by Ole's decision to play Fred in midfield and urged him to drop Fred and instead play McTominay as a sole defensive midfielder with Pogba and Fernandes in front of him. These cries appeared to be answered when McTominay was later reported to be in tactical comprehensive training with coaches Carrick and Mckenna in order to be deployed as the sole defensive midfielder. Given McTominay's positioning (at right back) versus Israel, he can defend, and thus McTominay should be tried out as a traditional number 6 as early as the Leicester game. 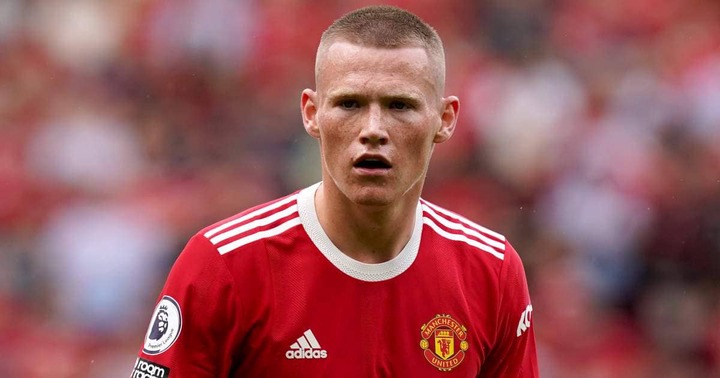 Manchester United's bench should take solace in Paul Scholes' assurances that McTominay is capable of filling the sole defensive role. In his own words, Scholes revealed to Webby and Oneil, a Premier League magazine show, that currently McTominay should be Ole's quick fix to his midfield dilemma:

"You mention McTominay, I think he’s the best one for that role (number 6 role) out of the four of them, I’d definitely go for him. I think he’s got everything; he’s athletic, he can get around the pitch, he’s got great ability as well. He’s capable of sitting in that position." 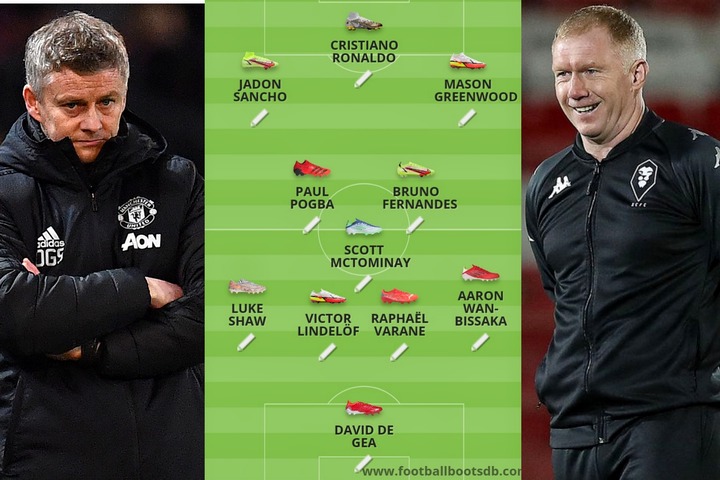 Can Scott McTominay be the player to save Manchester United's current season and even end up saving millions of transfer funds if he successfully claims the number 6 role in a 4-3-3 formation? Please share your thoughts in the comments section below.