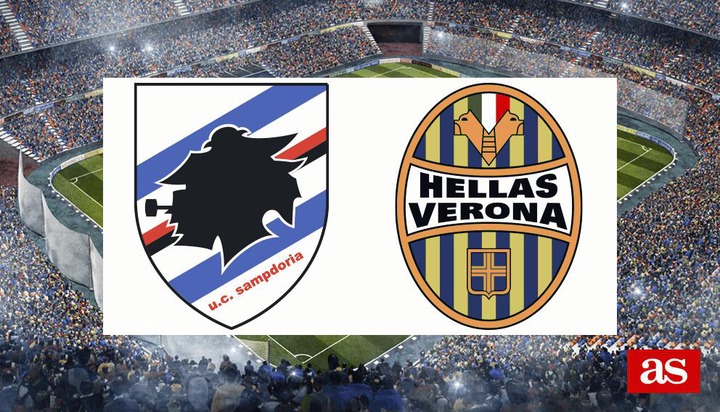 Today In Italy, Hellas Verona will be travelling to go play against the tough-headed home opponents, Sampdoria. Quite a tough match with two teams of an almost equal calibar coming head to head. The two teams look capable of overpowering each other to subdue to a single goal draw at full-time and so your selection should be inclusive of the Both Teams to Score outcome. This match kicks off at exactly Four O'clock Kenyan time. 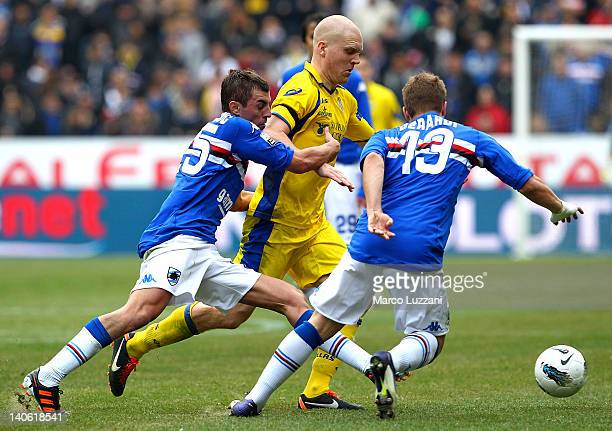 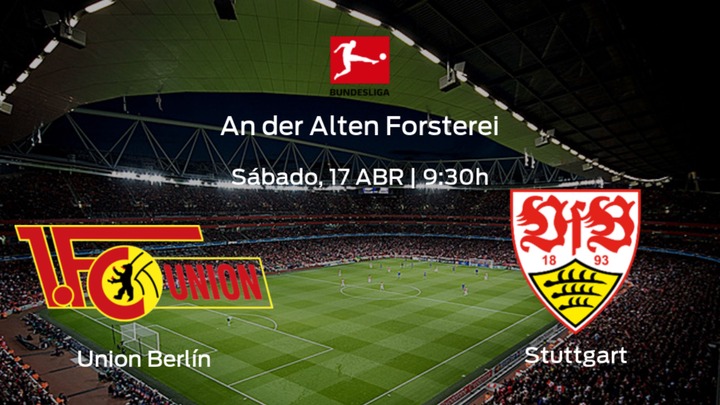 In the German Bundesliga, Union Berlin will be the glad hosts of their second leg match against the high pressing Stuttgart. In this quite promising four-goal thriller match, Both teams have good forward options who will be looking to put them ahead early in the game so a Goal Goal Prediction is quite reliable but when it comes to the clinching of the three points, the two teams might as well share the points at Fulltime so the safest Prediction for this match that kicks off at exactly a half past Four o'clock Kenyan time is Both Teams to Score and Over 2.5. 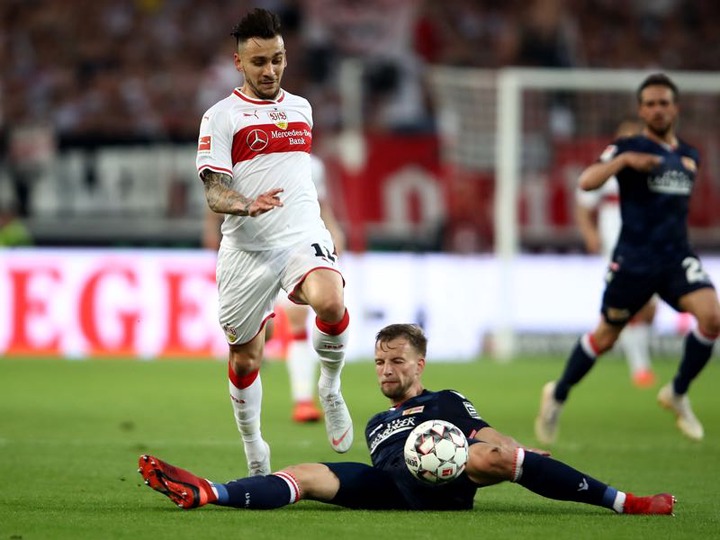 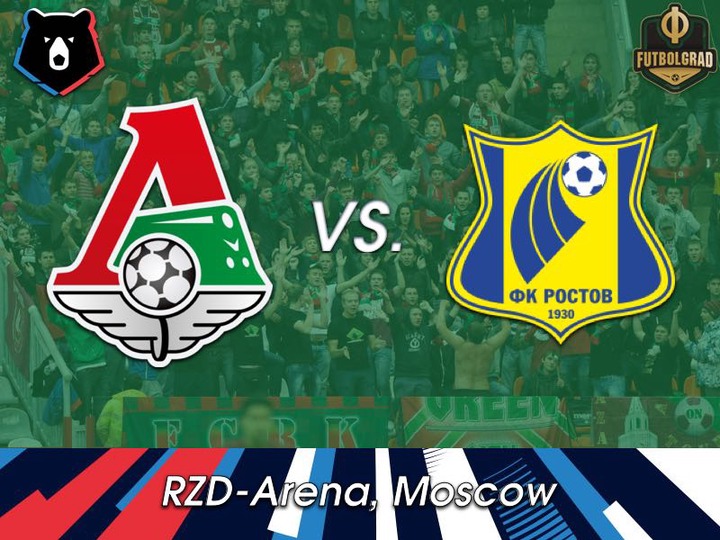 In Russia, the Russian giants, Lokomotiv Moscow will be welcoming in Fk Rostov for a tough showdown. Rostov come in this game as the underdogs and will be Hoping to give the hosts a run for the three points. However, looking at the current stats and form, sadly, Rostov do not seem capable of standing in the way of Lokomotiv Moscow and the three points. Lokomotiv Moscow have the Quality players and Experience to win this match with a possible two-goal margin.This match kicks off at exactly A half past Four o'clock Kenyan time like the previous one. 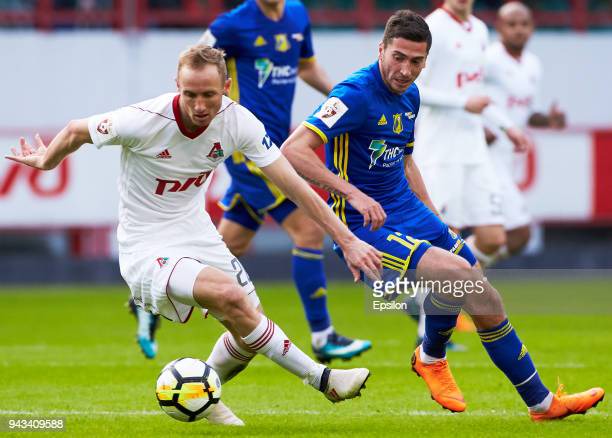 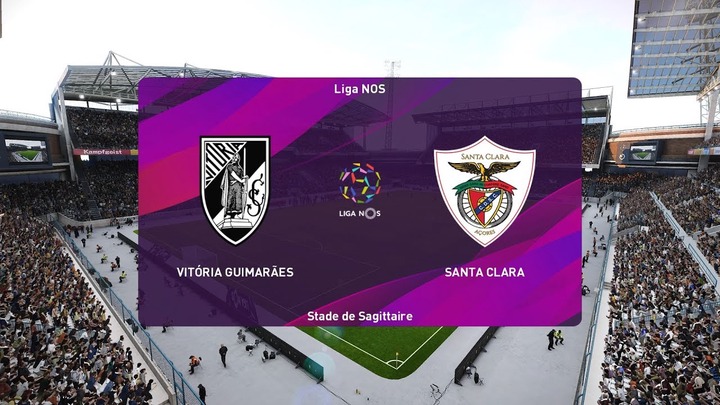 Elsewhere in the Portugal's Liga Nos Division, Vitoria Guimaraes will be honoured to invite Santa Clara for their second leg tie. This match kicks off at exactly a half past Five o'clock Kenyan time today. Santa Clara are in a much needing position for the three points and will be settling for nothing less. This is a promising four-goal thriller that may see the score board at Fulltime read, Home Team 1 - Away Team 3. 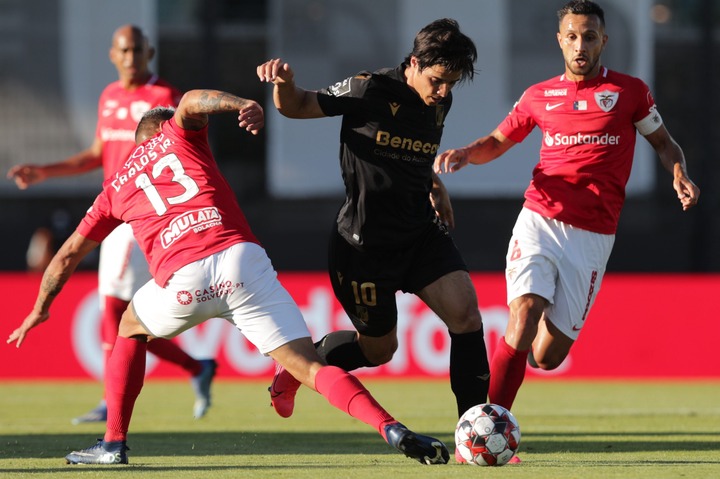 Union Berlin Goal Goal And Over 2.5

Lokomotiv Moscow Win and Over 1.5

Santa Clara Win and Over 1.5 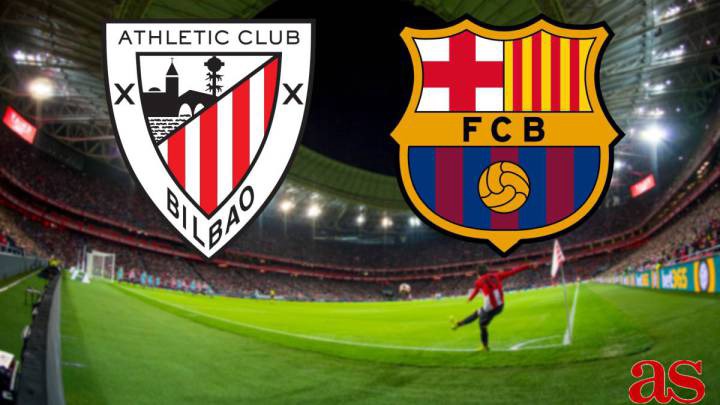 Here Are The KCSE Results of The Popular Kakamega Twins

Dr. Hillary Barchok Hosted the Leading KCSE Candidates and the Most Improved in Bomet County