Is It Possible? The First Ever Football Match Without Heading The Ball Set To Be Played This Month 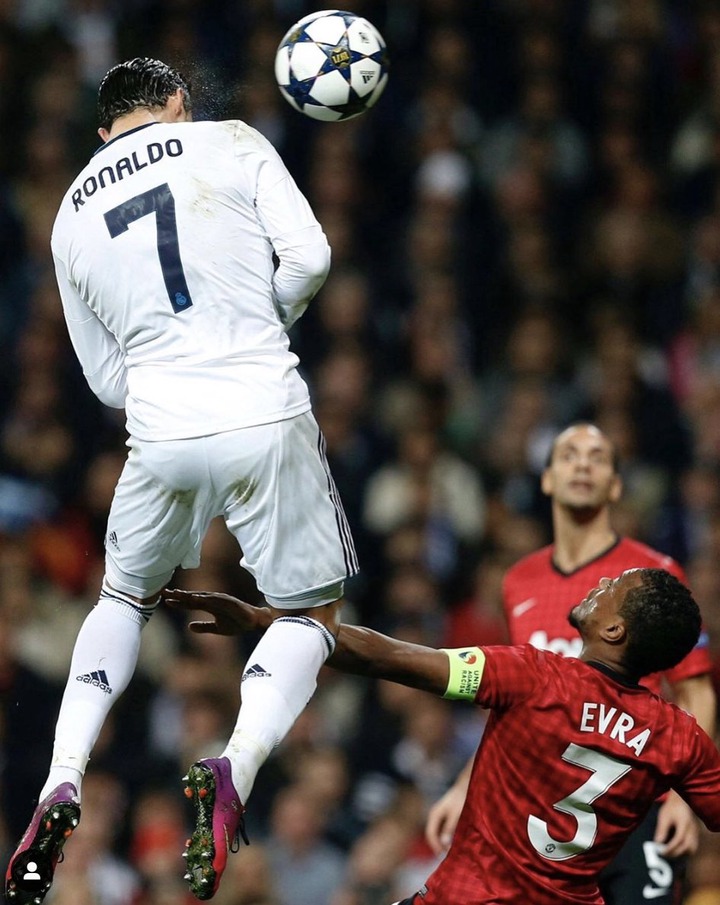 The first ever football match to be played with heading banned is set to take place this month. Seen in a report shared, the dramatic game will be used as a pilot drive to see if the game can really happen without heading the ball.

The researchers are alleged to be planning to use the match to identify if footballers can cope without heading the ball in a campaign to reduce dementia on athletes. during the planned match set to happen on Sept 26 this year will see players only allowed to head the in the penalty box during first half and completely banned during the second half.

"The pilot match involving former professionals will take place at Spennymoor Town’s Brewery Field on Sunday September 26. The first half will see heading only allowed in the box, and the second half will have no heading allowed whatsoever..." read part of the report.

Several football legends have come out in support of the match organized by brain charity Head for Change, in association with Solan Connor Fawcett Family Cancer Trust. The former footballers include; Gary Lineker, Alan Shearer, Kevin Keegan and Sportsmail’s own Chris Sutton

The match will mark a milestone in the dementia research being conducted by research by Dr Willie Stewart and his University of Glasgow team.

Drop a comment, do you thing it is possible to play without heading the ball?