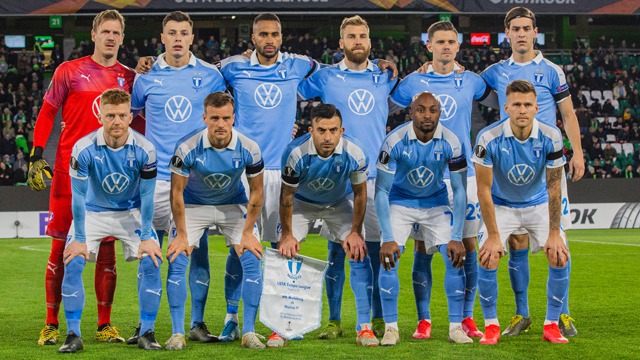 Today is another day to enjoy some good football matches and we have chosen some very good games for you.

Kindly do not forget to subscribe to ensure that you get the best games in good time. Let’s see what we have managed to prepare for you.

Riga has lost two games in a row in the last five games and we do not think that they will survive in the next. We expect Malmo to win this game. 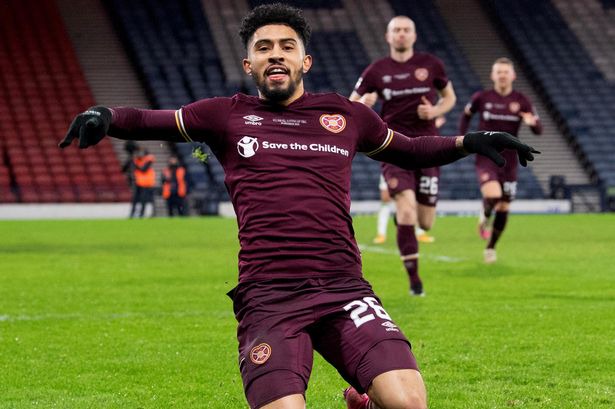 The second game will be in Scotland where Hearts will play Cove Rangers. Hearts have won four games in their last five while Cove Rangers have only won once and drawing thrice.

Hearts won the last game between these two powerhouses and their ability to score will be very important if we are going to ensure a win here. Hearts are the clear favorite in this encounter and we back them for a win against a very tough opponent. 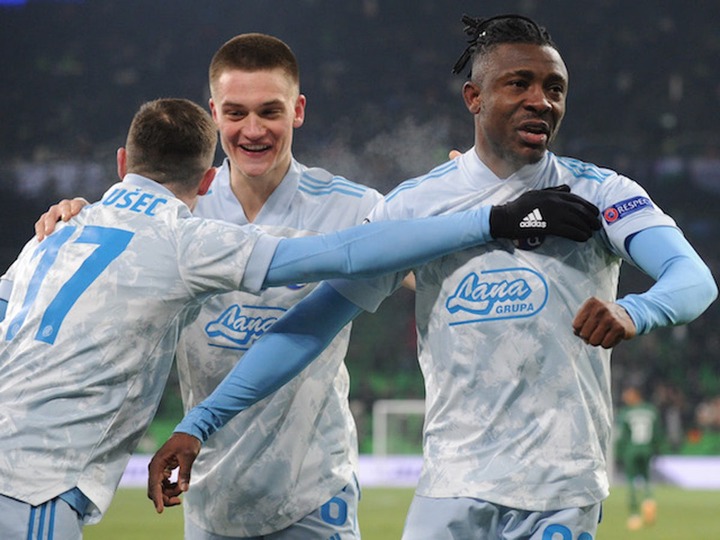 The third game will again be in the Champions League where Valur from Iceland will be playing against Dinamo Zagreb from Croatia.

Valur has won 4 of their last 6 games, with their last loss being against Dinamo who beat them 3 -2. Dinamo had been very strong since the beginning scoring their first goal in the 8th minute.

This indicates how strong they were in this encounter and as they begin to try and chase for a position to lay amongst the best in Europe, we expect them to win this encounter as they have won all their previous 6 games.

Expect this to be a very tough matchup and for Dinamo to continue their winning form. 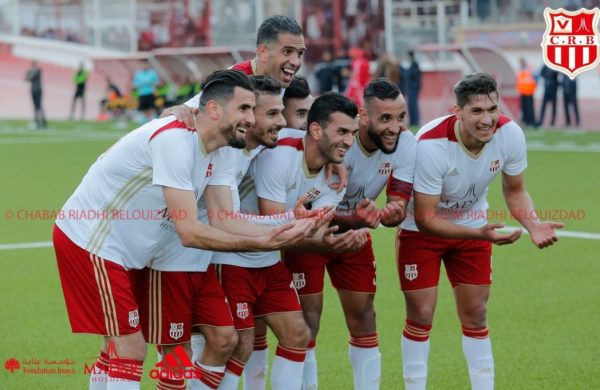 Our last game will be in Algeria where CR Belouizdad will play ASO Chief. The home team has won four of their last 6 games and drawn in two. Their opponent has lost two and won two games and also two losses.