English Premier League has great forwards over a long period like Zlatan Ibrahimovic, Philippe Coutinho,Diego Costa, Eden Hazard and others who were good at scoring goals but they failed to win the golden boot. 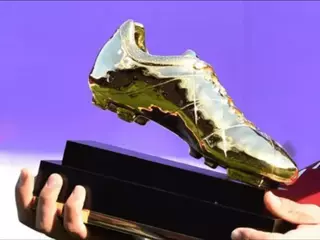 In the 2018/19 premier league campaign it was very amazing as three African forwards won the golden boot award.They both scored 22 goals to secure the award.Piere Emerick Aubameyang of Arsenal,Sadio Mane and Mohamed Salah of Liverpool were the three African players who won the award. 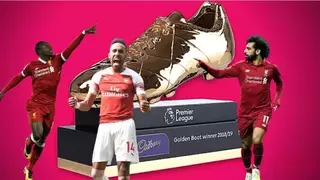 Former Liverpool forward currently playing for Atletico Madrid is only player who won the golden boot without scoring a single penalty.Luis Suarez scored 31 goals that season and providing 13 assists.In that season he missed the first ten premier league matches.Despite that heroic performance he did not lead his club to win the premier league title. 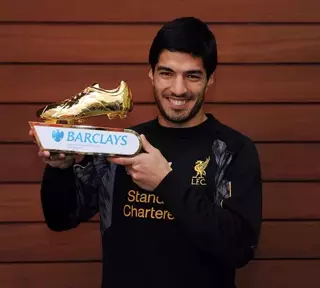 Gor Mahia Looking Forward For a Win in Their Tonight Match