After a controversial move to Juventus, Dusan Vlahovic has already been replaced by Brazilian behemoth Arthur Cabral who is set to complete his medicals today and sign the appropriate paperwork in the next few hours. Cabral has been signed for a fee quoted to be €14.5 Million which is quite appropriate for a player of his age. Dusan Vlahovic's Transfer has been very dramatic after Fiorentina had to ignore Arsenal's offer for the striker only to accept Juventus' proposal the next day. 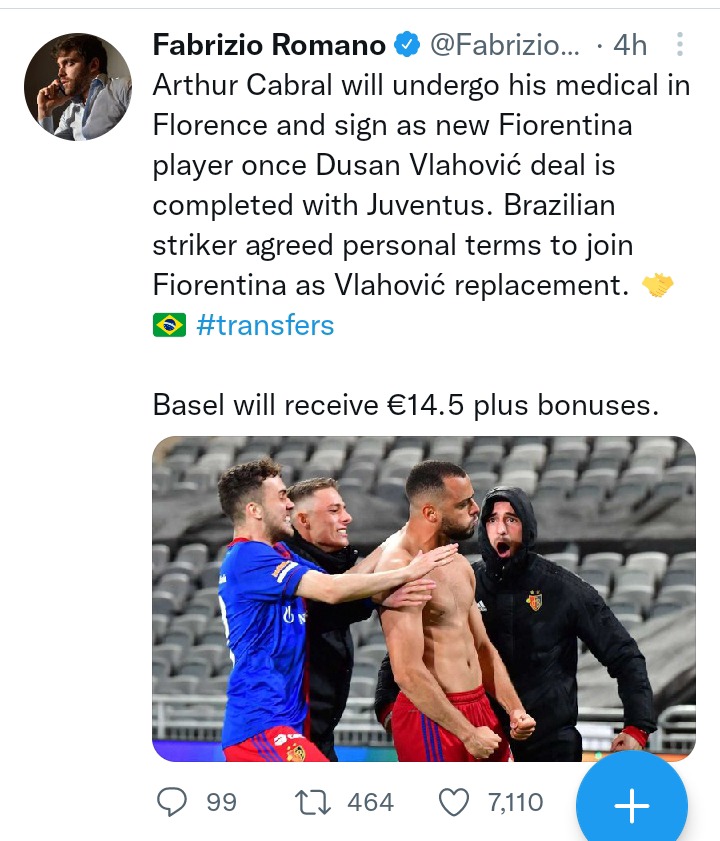 Dusan Vlahovic has already completed his move to Juventus and will wear jersey number 28 until the end of the season when Morata will be expected to leave the club and the number 9 jersey. Vlahovic is yet to speak about his move to the media but Arsenal fans will be keeping a close tab on him to know why he dodged the move to Arsenal.

Football London journalist Kaya Kaynak has refuted earlier reports that claimed that Arsenal player William Saliba has decided that he wants to join Marseille on a permanent deal at the end of the season. Kaynak explained that he talked with the player recently and the Frenchman denied the allegations made about him. In fact, Saliba said that he was very eager to rejoin Arsenal at the end of the season and see what the club has in store for him next season. 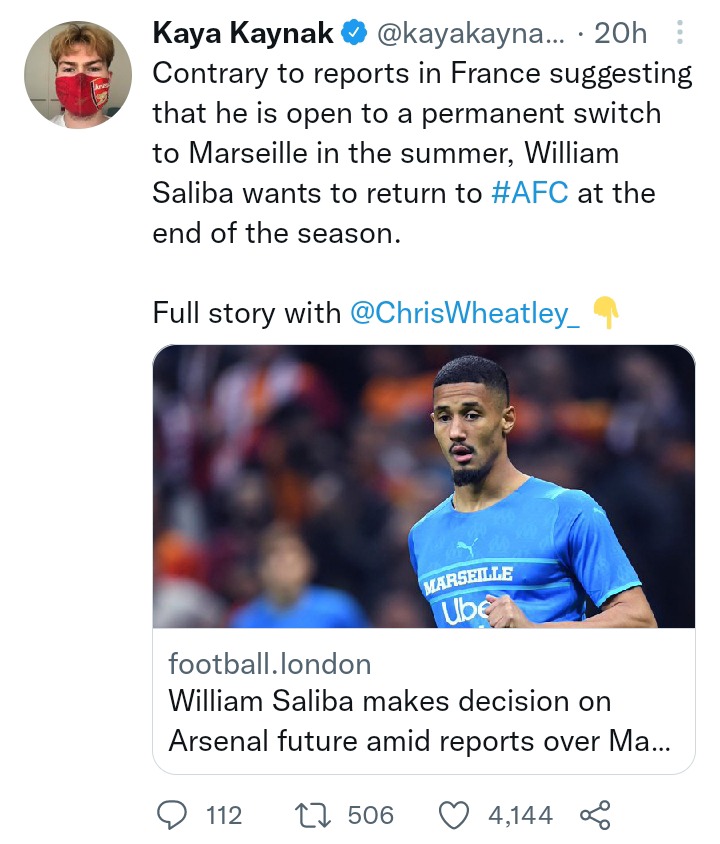 "Saliba has denied any rumor linking him to a potential permanent move to his current club. He emphatically mentioned that his heart and soul are at Arsenal and he cannot wait to hear Arteta's report about plans sketched out for him next season. Although he is happy at Marseille, returning back to Arsenal is his main priority." 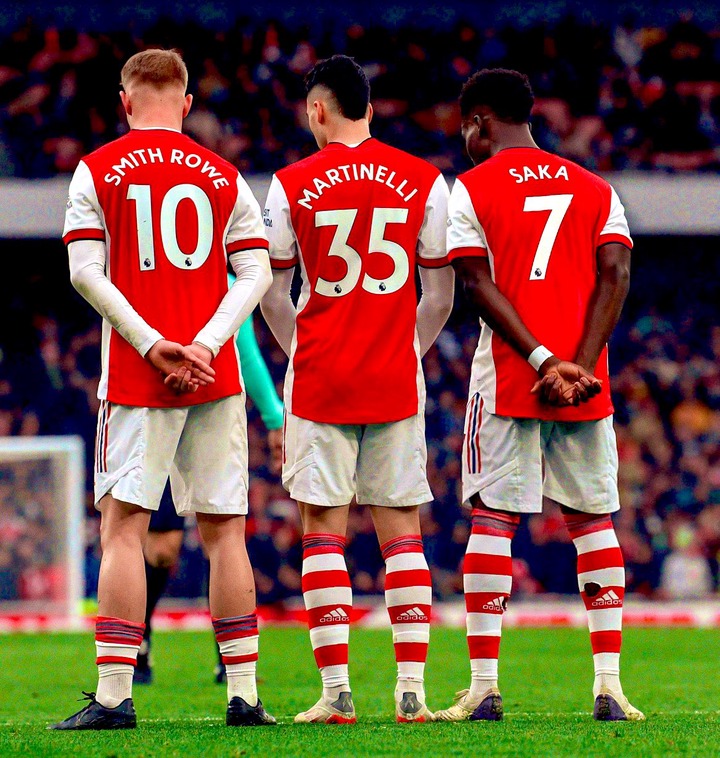 The spots for the Brazil National team are decreasing by the day because there are so many world class Brazilians fighting for a spot in the national team, Gabriel Martinelli included. Martinelli is yet to receive his first senior call up but after a decent run this season, there is more to be hopeful for before the World Cup competitions. With the remaining five months, Martinelli could make a sensational performance that will leave Brazil head coach with some food for thought.

Renowned Businessman Reveals How He Was Drugged

Kalonzo Hints On Details Of His Whereabouts

Reactions After A Photo Of Zari Kneeling Down To Receive A Trophy Emerged, Despite Being Wealthy