By [email protected]#boom (self media writer) | 3 months ago 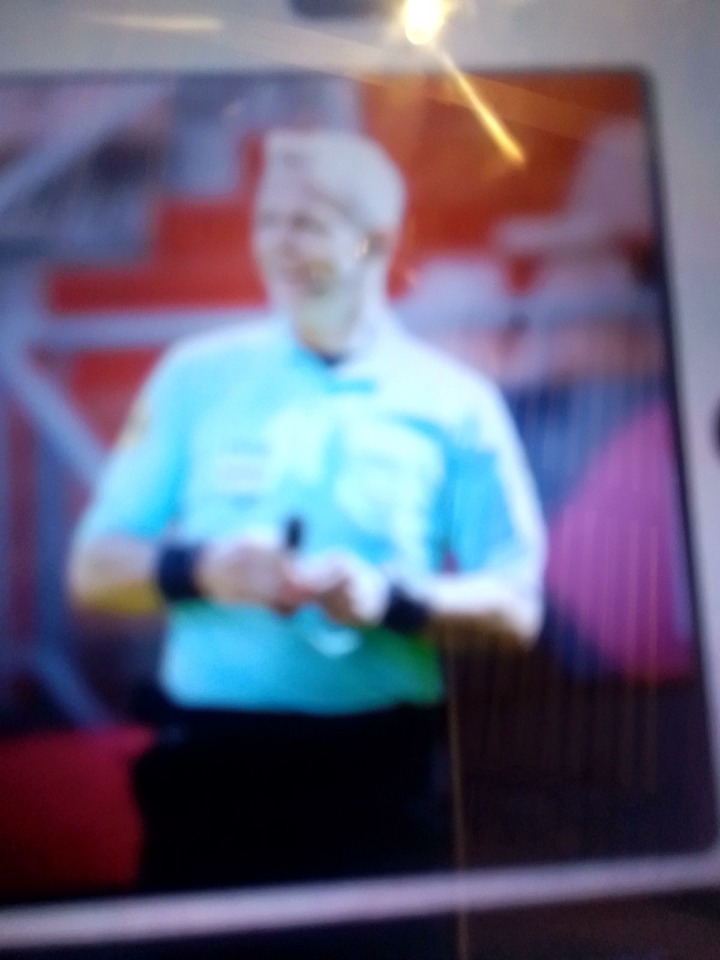 Chelsea are reportedly desperate to offload centre-back Kurt Zouma this summer and could reportedly move to Wolverhampton Wanderers after seven years at London.

More than 25,000 football fans have signed an online petition calling on UEFA to re-play the Euro 2020 semi-final between England and Denmark again.

Donny van de Beek is not included in the negotiations between Manchester United and Real Madrid for Varane.

Ben Davies could be in line for an Anfield exit with Celtic reportedly keen on the Liverpool centre-back.

Arsenal will reportedly press ahead with a move to sign Wolves midfielder Ruben Neves should they fail to tempt Manuel Locatelli into joining.

Watford have confirmed the signing of Joshua King following a brief spell at Everton last season.

Everton hinted James Rodriguez and Richarlison will stay this summer - after including them in their new kit launch.

Arsenal are now very confident that Emile Smith Rowe will sign a new contract at the club. 5-year deal with only a few details to iron out.

Tahith Chong has signed for Birmingham City on a season long loan from Manchester United.

Nuno Tavares is at London Colney today following his isolation period in London. Arsenal are hoping everything will be done in time for him to travel with the squad to Scotland for next week's training camp.

West Ham United are attempting to close a loan deal with option to buy for PSG goalkeeper Alphonse Areola.

Leeds keeper Kiko Casilla is set to join Elche on loan this summer as he seeks regular first-team football in the late stages of his career.

Content created and supplied by: [email protected]#boom (via Opera News )