Erick Masika, Former Gor Mahia Defender Who Was Once The Most Expensive Player In The Kenyan League

There are many players who played for both Gor Mahia and AFC Leopards and one of them is Erick Masika. The 36 year old former Gor Mahia player began his football career at Tusker Youth academy before joining Kenya Polytechnic, Sacramento and Langata United. You can also remember that he played for AFC Leopards. 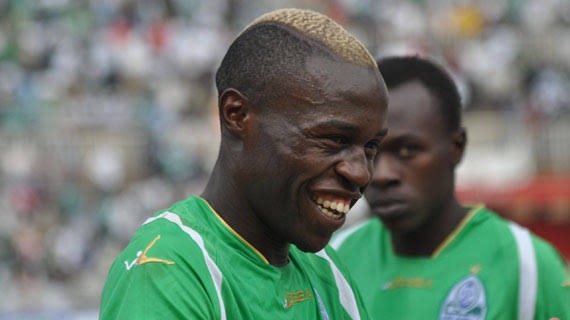 Masika not only focused on football as he studying Bachelor of Commerce at the Catholic University of East Africa. He attended Sunshine high school in Nairobi where he tried playing rugby, it however did not turn put well as he opted to play football. He would rise to become among the best defenders in the Kenya Premier league then. 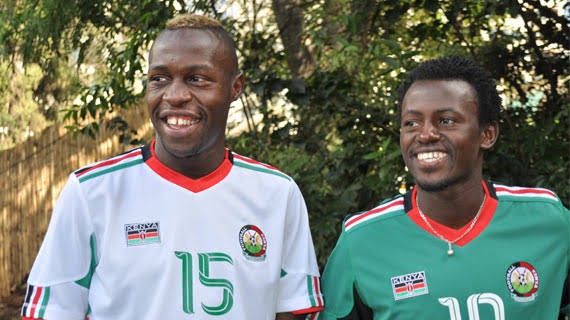 The tough defender was a key player who helped Gor Mahia finish 2nd in the 2010 Premier League season. Masika was well known as ‘PPO’ which means Provincial Police Officer, this was due to his defensive abilities. 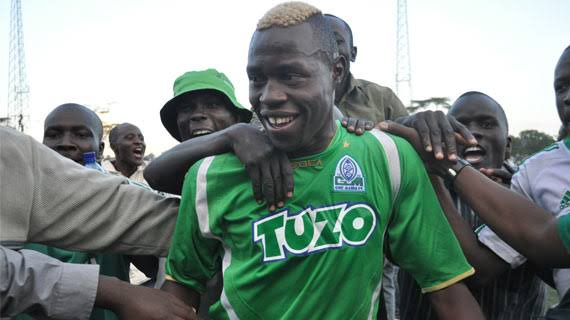 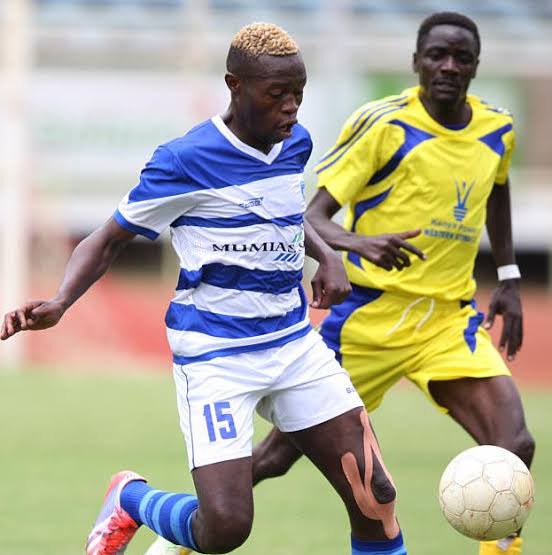 In 2011, he signed for AFC Leopards in a 450,000 shillings deal that had dragged for sometime. His transfer fee made him the most expensive player at the time. His stay at Leopards however did not turn out to be the best as he dropped in form. For now it is unknown what the player does to make a living as his football days ended some years back.