By @001SportsChronicles (self media writer) | 2 months ago

Manchester City's midfielder Gundogan has stated that it will need the premier league champions to win the champions league cup for them to be named the 'best team' in the world.This is after Pep Guardiola's side won slightly against Atletico on Tuesday night thanks to goal from Kevin Debrune which made city win 1:0.

Despite the defense for Atletico was unbreakable coming into the game by Foden totally changed the game.Manchester city are at the quarter final and Gundogan has stated much on importance of winning the league should City qualify they will be facing Real Madrid or Chelsea in the semifinals. 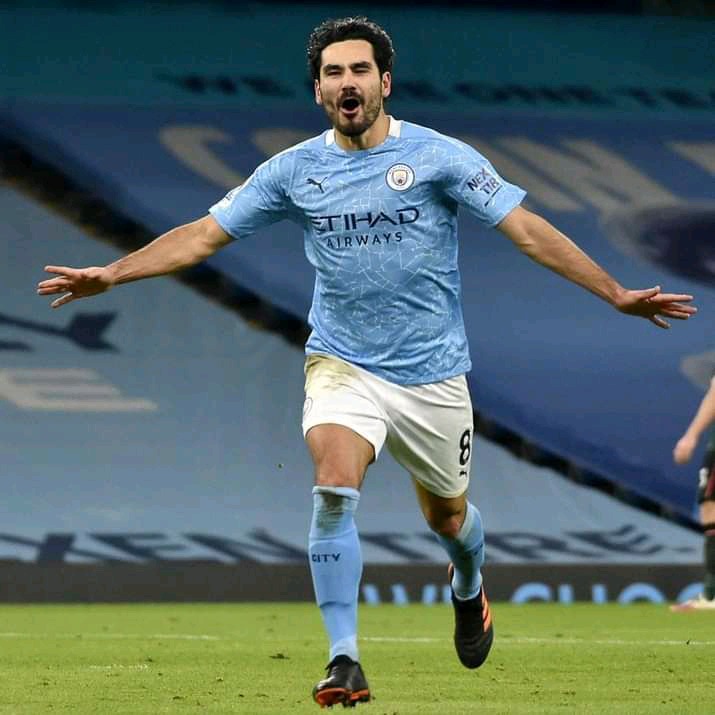 Talking to Turkish Tv channel Gundogan said:"But to be the best team in the world, we need to win the Champions League trophy. We can do it this season.

"It is an important and big goal for us. All my career I've dreamed of winning it. We can go to the final this season and win."

Manchester City reached the finals Last season but they were unlucky as they were beaten 1:0 by Chelsea.To Ilkay winning champions league will be very important for him and for the team.