Getting the right players and not just signing any player has been Eric Ten-Hag's transfer philosophy since taking over as Manchester United's manager. The Dutch tactician wants only the club to sign players that suit his system of play.

This explains why Manchester United are still patient and hopeful of signing Frenkie De Jong. After a poor start in the premier league this season, Manchester United have realized they might need to bring in more reinforcements before the transfer window is closed. 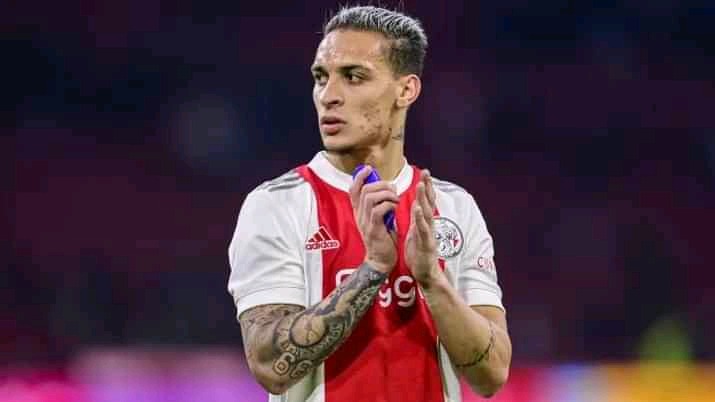 The window will be closed a couple of weeks from now and United need to act fast. Following the injury of Anthony Martial, United have been weighing on a move to sign a versatile forward. Among the names that have emerged includes Brazilian sensation, Anthony who plays for Ajax.

He had earlier been linked with a move to Old Trafford but Ajax set the price tag too high. Speaking after the match today, the player has responded to a question about what will happen if Ten-Hag's calls him. He has stated that the United manager will have to speak with his agents.

Signs of A Lazy Person