Opinion: Arsenal on the Road to Greatness

By MalcomBright (self media writer) | 6 months ago 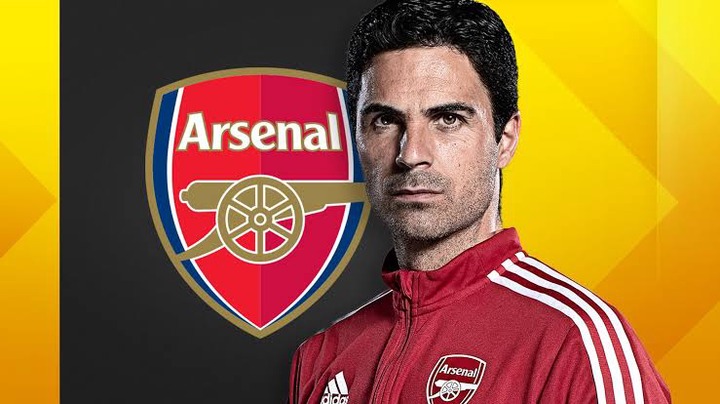 After a dismissal start of the previous season, Arsenal managed to secure the European competition spot. Arsenal lost their first three games including a shock defeat to the then promoted Brentford, Arsenal went on to lose to Chelsea and Manchester City respectively.

After a promising finish of the season at the fifth position, what should arsenal fans be excited about ahead of the start of the new season?

Arsenal has been very promising and very keen on their transfer targets this summer. The players that Arteta and Edu [Arsenal technical director] are after are top and younger players. Players already in the squad including Bukayo Saka, Emile Smith Rowe, Eddie, Nuno, Sambi Lokonga, Ben White, Gabriel Martinelli and Kieran Tierney among others are younger. Arsenal is looking to build a strong team comprising of young players.

Arsenal’s recruitment policy has been seen in the transfer window. Mikel Arteta and Edu Gasper are looking for young and hungry players. Arsenal so far in the window has signed Matt Turner, Marquinos [Brazilian wonder kid], Fabio Vieira and then their latest signing Gabriel Jesus from Manchester City. All the players signed have specific and rare qualities that the players already in the squad don’t utilize.

With the return of Lucas Torreira, Ainsley Maitland Niles and the French defender William Saliba, Arsenal is likely to have many top-quality players in their squad. Depth will never be an issue for the gunners depending on the number of players they have in each position.

Arsenal is one of the clubs with the best projects in Europe. They are on their road to success. Returning to the UEFA will not be a problem once they get the project going in the right direction.