5 Players Mourinho Has Clashed With.

By Iankarl (self meida writer) | 25 days 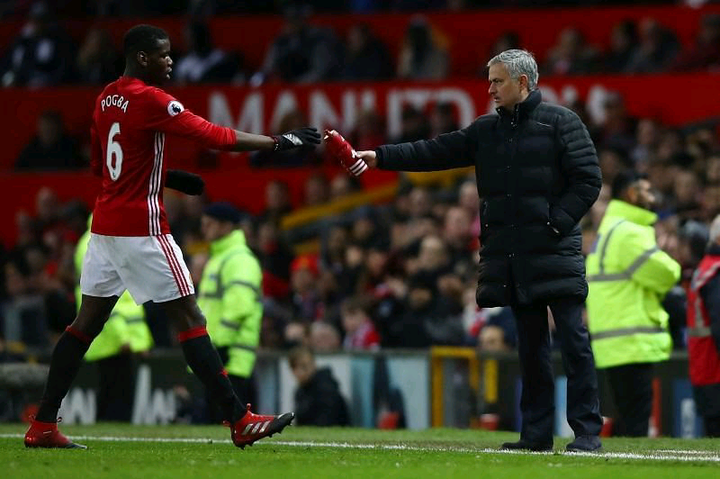 Despite having the summer of a lifetime and lifting the World Cup with France, Pogba's start to the Premier League season wasn't as smooth sailing – clashing several times with his manager.Pogba's form for France hadn't been the same for Man United, with the midfielder dropping cryptic messages in the press about the uncertainty over his future and hints about Mourinho's unruly treatment of the player.The relationship between the two took yet another rocky turn after Mourinho gave a team talk stating that Pogba would never again captain the side following the French international's criticism over the coach not adopting enough of an attacking style on the pitch. 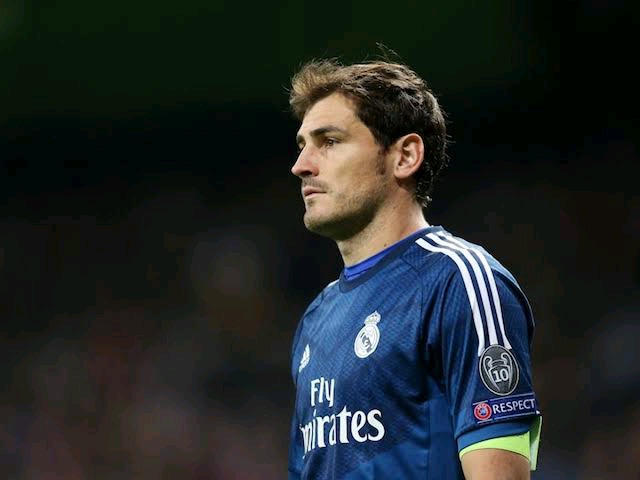 Casillas at Real Madrid never sat right with Mourinho, who seemed to dislike everything about the goalkeeper: his close relationship with Barcelona players, the fact his girlfriend was a journalist, the way he disagreed with Mourinho’s tactics. Mourinho once sent a text to his former Inter goalkeeper Julio Cesar saying he stopped more shots with one arm than Casillas could with two. 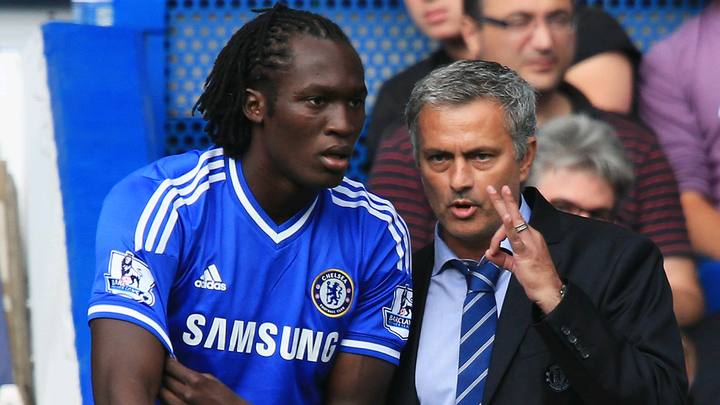 Mourinho has never had a great record in developing young talent, and didn't give much of a chance to the then 19-year-old Lukaku at Chelsea, who eventually moved to Everton.There was never a rift between the two during their time at Stamford Bridge, however, and Lukaku's clearly proven his worth to the manager after Mourinho shelled out  £75m to purchase the forward from Everton for Manchester United in 2017. 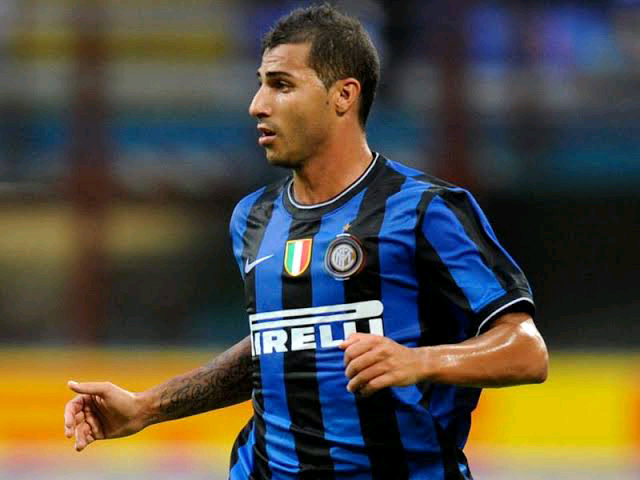 As has been a common theme for many of Mourinho's players, Quaresma was a young talent after moving to Inter (despite having somewhat of a failed spell at Barcelona).It didn't work out for him at Inter, either, and found difficulty appeasing his manager.“My biggest regret was joining Inter," he said of his time in Italy. "I felt on the margins of the squad and woke up crying when I had to attend training sessions."His career plateaued after his stint at Inter, though he was part of Portugal's Euro-winning squad in 2016. 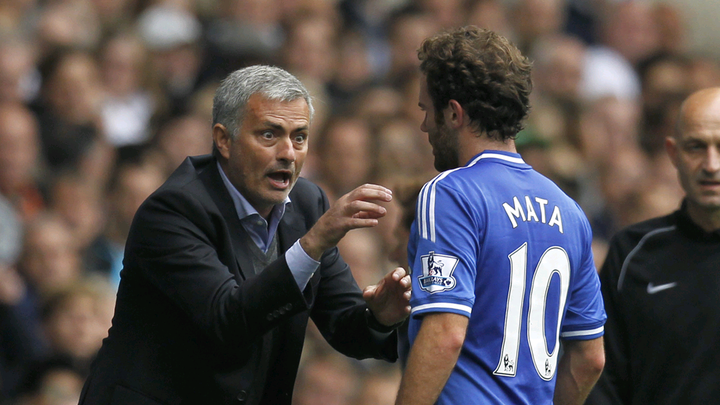 Juan Mata and Mourinho never saw eye-to-eye at Chelsea, with the Spaniard apparently unsuitable in the role that the former Chelsea boss wanted to deploy him in.He sold Mata to Manchester United in January 2014, but it was the luck of the draw when the two were reunited in 2016 after Mourinho was appointed successor to van Gaal.

"Is This Fair?"- Reactions After Student is Allegedly Sent Home for Scoring an 'E'

Dear Women, Very Few People Know These. The Basics For The Foundation Of A Strong Relationship

Meet The Man Who Castrated Himself After Misinterpreting A Bible Verse