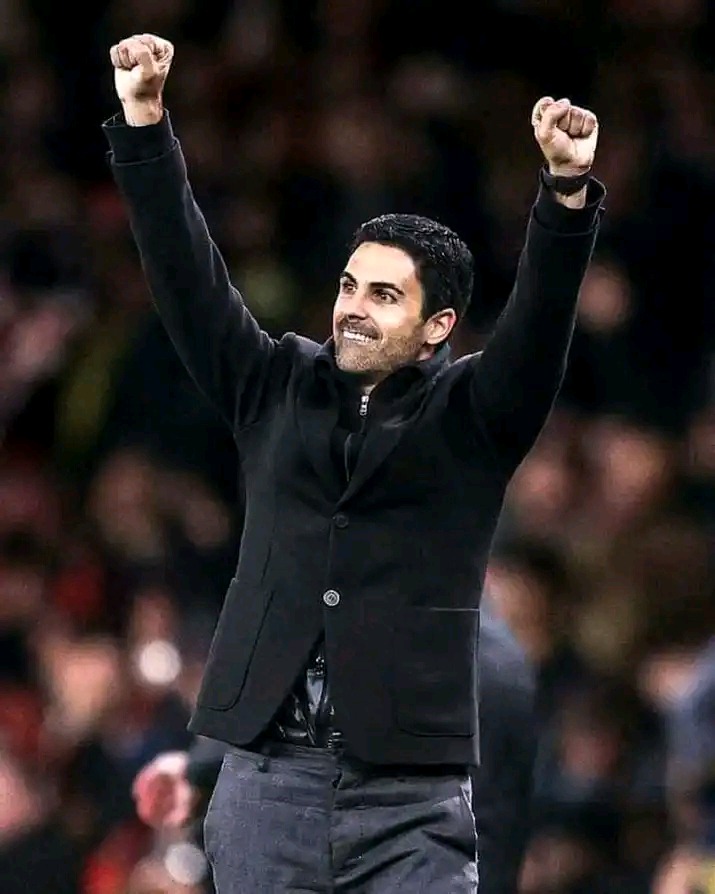 Mikel Arteta's Arsenal today thrashed Everton five goals to one in the premier league final matchday. The Gunners have been chasing UEFA champions league qualification spot since the start of the season.

However, they were not able to fulfill this dream of returning to European football after a very long time. Their bitter rivals from North London took the fourth place and are in the prestigious competition. 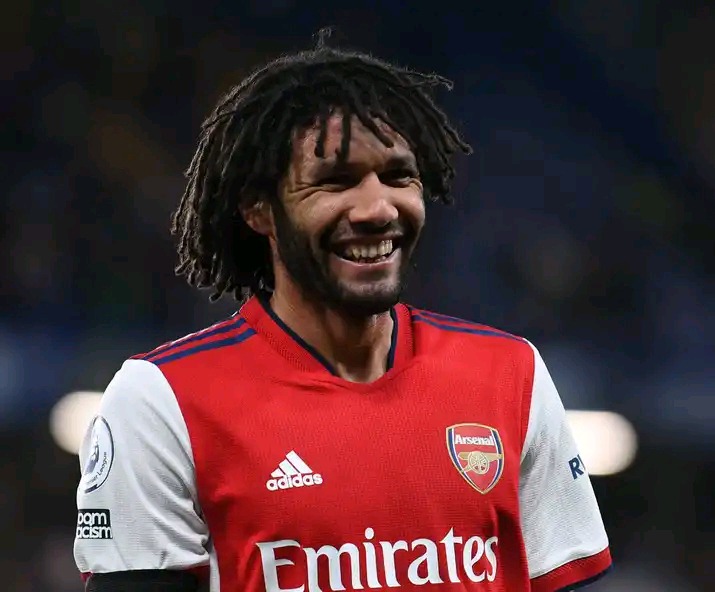 Arsenal and Manchester United are set to play in UEFA Europa league next season. Arsenal fans were hoping Spurs will slip today for them to chip into the fourth place. Despite failing to qualify for UEFA champions league next season, Arteta's Arsenal now have something to smile about.

Latest reports indicate that Egyptian top midfielder, Mohammed Elneny is set to extend his contract with the Gun. The player has been impactful this season especially during the absence of his African counterpart, Thomas Partey.