By KevinGerry (self media writer) | 3 months ago

Leeds United will be aiming to make amends for a 1-0 loss to Leicester City when they face Aston Villa on Thursday evening. The Whites missed a couple of clear-cut chances to score in the King Power Stadium defeat, but it is more than obvious that they struggle in front of goal. Fit-again striker Patrick Bamford is pushing for a start, while important midfielder Kalvin Phillips remains in the recovery room.

Tyler Roberts, though, should be fit for the midweek game. The Villans, on the other hand, aim to build on a thrilling 4-0 win over Southampton. The visitors are safe for now, and seeing that Jesse Marsch’s troops are eager to put an end to their five-game losing run, we believe that there is a big value in betting on the Whites. Both Nakamba and Chukwuemeka are sidelined with injuries, but there are no suspended players in the away team. 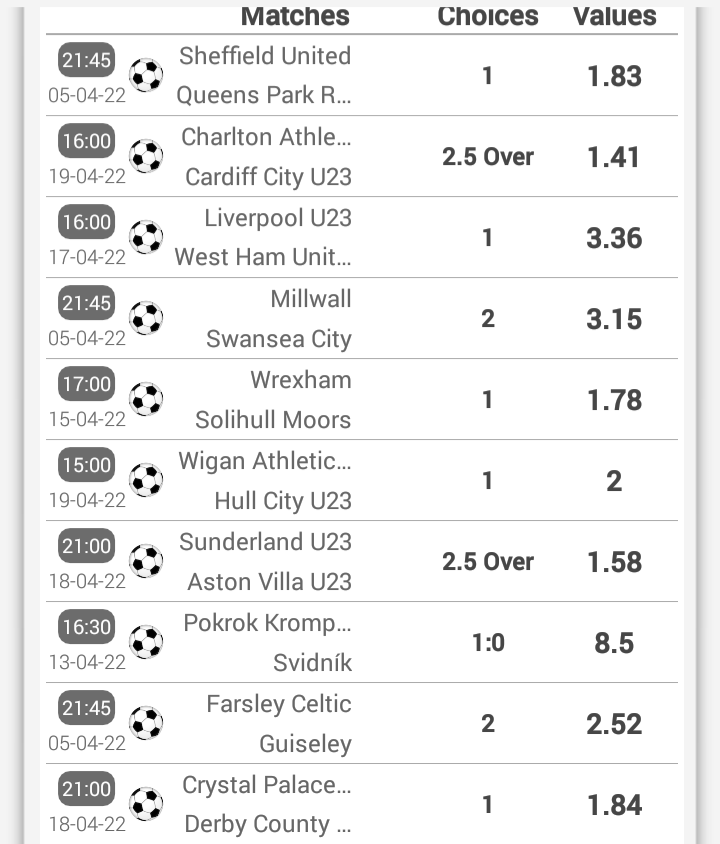 Chelsea will be aiming to build on a 4-0 win over Burnley when they take on Norwich City at Carrow Road. The Blues are eyeing their fourth consecutive league win, but they will have to prove their worth on the field. Kai Havertz should keep his place up front after scoring a brace at the weekend, while both Azpilicueta and Chilwell remain in the recovery room.

The Canaries, on the other hand, suffered yet another dip in form, with the team extending their losing run to four games against Brentford. The rock-bottom side are low on spirits ahead of the visit of Chelsea; therefore, we do not believe that they are capable of grabbing something from the midweek clash. Both Idah and Omobamidele are sidelined with injuries, but there are no fresh selection worries in the home team.

Wolves will be looking for an improved result here following a 0-2 Premier League losing effort in their last game against Crystal Palace.

In that match, Wolverhampton Wanderers managed 64% possession and 12 attempts at goal with 5 on target. For their opponents, Crystal Palace had 12 shots on goal with 8 on target. Jean-Philippe Mateta (19') and Wilfried Zaha (34') scored for Crystal Palace.

After tasting defeat last time out to Arsenal in Premier League action, Watford and their travelling supporters will be hoping that they can get a better result in this one.

In that match, Watford had 43% possession and 13 shots at goal with 7 on target. For Watford, the goals were scored by Juan Camilo Hernández (11') and Moussa Sissoko (87'). At the other end, Arsenal got 16 shots at goal with 4 of them on target. Martin Ødegaard (5'), Bukayo Saka (30') and Gabriel Martinelli (52') scored for Arsenal.

It has become apparent that Watford have made hard work of scoring goals over their previous six encounters, contributing the unsatisfactory return of just 4. In those fixtures, The Hornets have also seen the overall goal aggregate of opposing teams equal 10.

Heading into this contest, Watford are unbeaten in their previous 2 league matches away from home.

The List Of All Players Who Have Played For Both Real Madrid And Chelsea As Rudiger Joins Madrid.