Manchester united last night win against Villarreal while scoring two goals, winning goal was scored by Christiano Ronaldo in the last minutes if the match.

In the last four matches Manchester has lost three of them one with West harm united, young boys and last weekend against Aston villa.

Last night game was the first game for Manchester to win in champions league these season marking new beginnings for the team. More so this team has very powerful player who can score many goals in one match.

On the other hard Chelsea lost their second match this week marking the new norm for the team. Last weekend Chelsea played against Manchester city the last season winners of EPL and Chelsea lose one zero while in their home ground.

The team played very well only that their problem of scoring goals, also affected them in their match. Hence, reducing chances of winning another trophy this season. 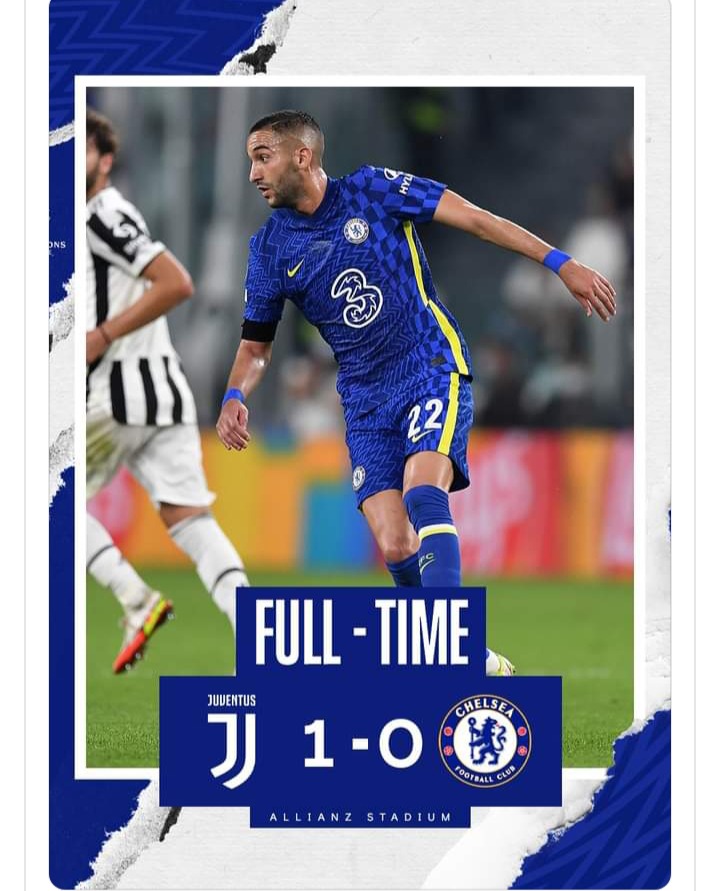