Dybala recently said goodbye to Juventus and is now a free agent. So, where does Paulo Dybala go from here? 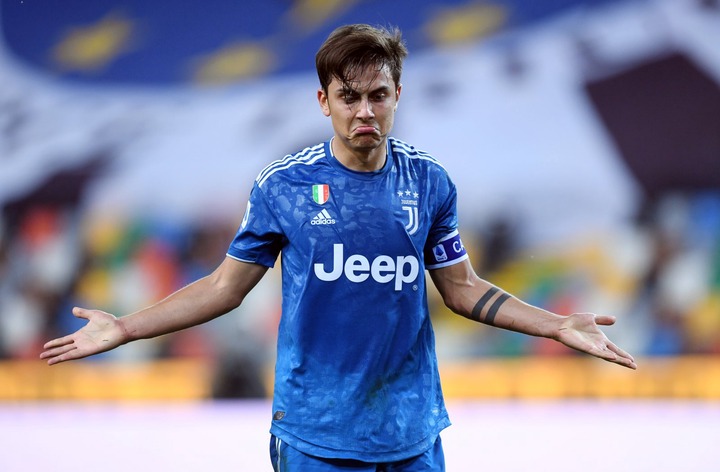 Inter Milan were odds-on favourites to sign the Argentine international a few weeks ago, but their interest appears to have waned in recent days. According to Sport Witness, Inter believe that with Lukaku, Lautaro Martinez, Alexis Sanchez, Edin Dzeko, Joaquin Correa, and Andrea Pinamonti in their lineup, there is no room for another signing like Dybala.

Other Serie A clubs were interested in Dybala, but his salary demands were deemed too high by many of them, prompting Dybala to consider a move away from Italy. 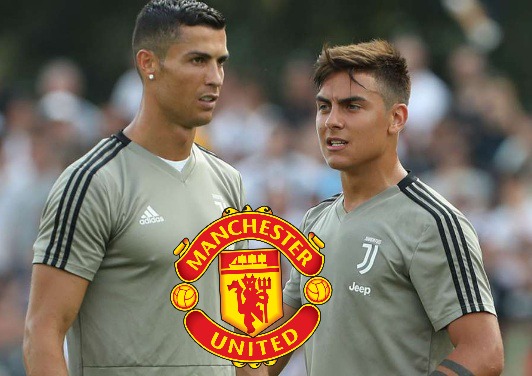 According to Sport Witness, Manchester United is gradually becoming Dybala's most likely destination.

According to Sport Witness, Dybala is so desperate to find a new club that his agents have contacted Manchester United about a possible move to United. The claims of Di Marzio United have been backed up by Italian journalist Angelo Mangiante, who tweeted: 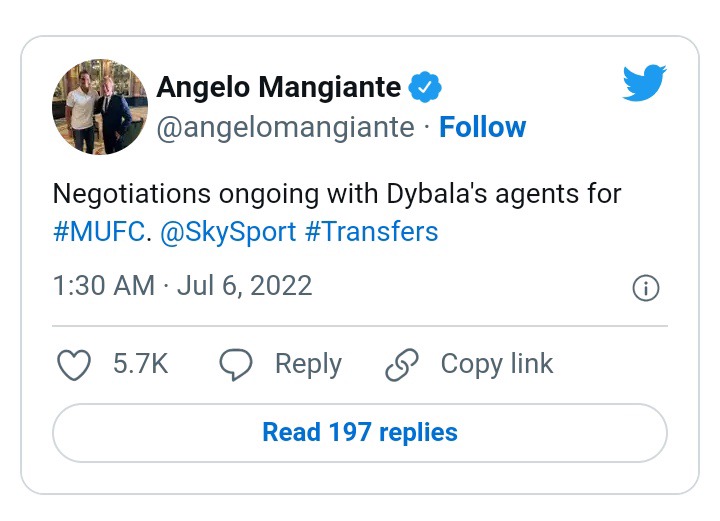 Whatever angle you take, Ten Hag landing Dybala would be a stroke of genius.