Players That You Can't Believe Are Moving Out Of Their Clubs

By Nostastan (self media writer) | 3 months ago

It's another great time as summer transfers is still taking place. Argentina have already been crowned the champions of the South America competition while the final between Italy and England is still going on. All clubs are looking forward to strengthen their squad before the beginning of the season. There are some great names that have gone to teams that you can't expect but that is the outcome. 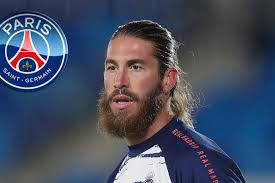 Ramos, Wjnaldum and Hakimi have already joined Paris Saint German. PSG have strengthen their squad this is after they had a tough season last year. Even though they managed to finish second in the competition. One point behind the title contenders Lile club. They also had a tough time facing some of the big clubs in the UEFA competition. Signing some of the mentioned names, it will add strength to the squad. 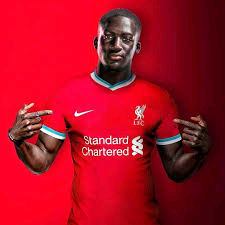 On the other hand, Liverpool has already signed Konate who played for Leipzig in the bundesliga. Last season Liverpool suffered alot after almost all of their defenders were injured. The good thing is that the team still secured their top four place meaning they will be able to participate in the UEFA competition. There are talks still taking place for the signing of Sancho from Dortmund to Manchester United. 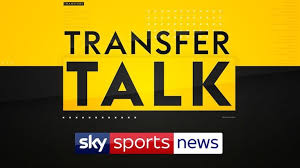 Antonio Griezman may be forced to leave Barcelona. The club that he will go to is not yet confirmed. This is because Messi has demanded his salary pay rise. Signing of Sergio from the citizens has added strength to the team. Do you think that his career will continue shinning while still in Barcelona? Drop your comments below. Signing of Haaland to Chelsea has not yet been confirmed but the player may join Stamford Bridge soon.