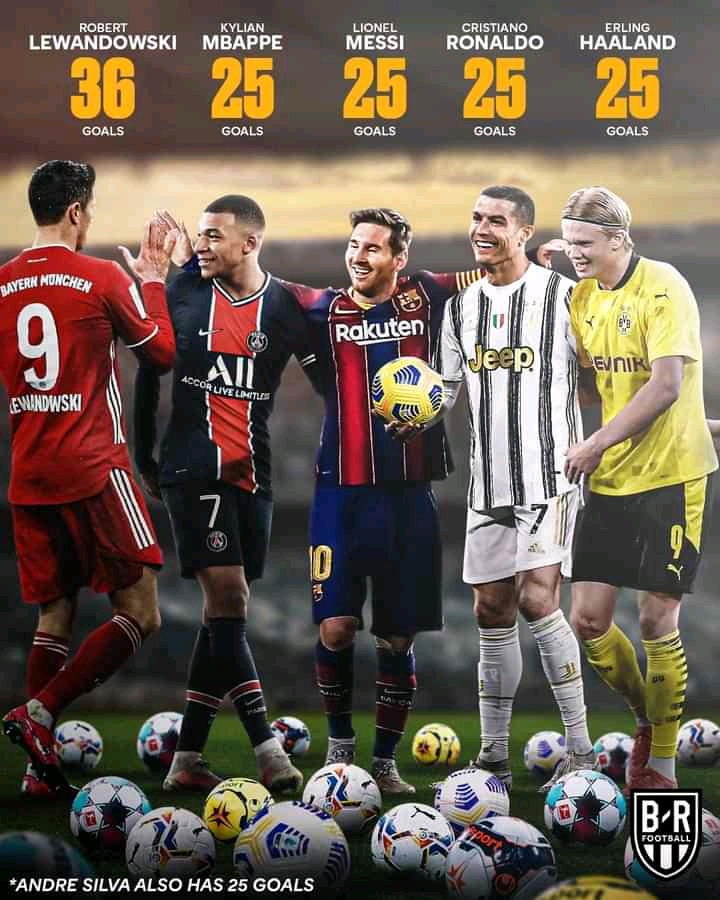 Most of the top leagues across Europe are now entering their final stretch. The premier league has now less than eight games for each club remaining. As the leagues approach the end,the race for domestic golden boots continue to tighten. 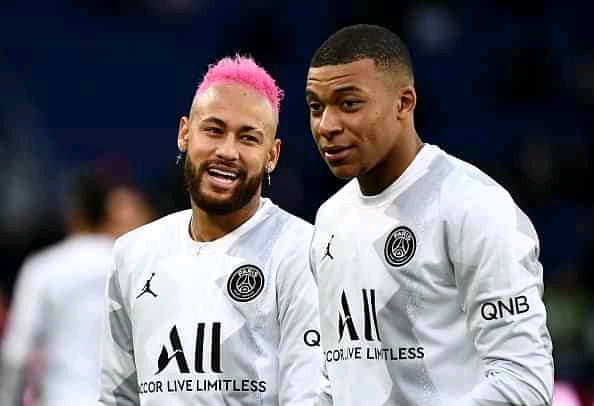 The Polish striker has proven to be one of the best strikers in the world. Lewandoski has been banging sensational goals this season and creating big chances. Bayern Munich suffered in the champions league quarterfinals after missing the player's services. Lewandoski has hit thirty six goals in Bundesliga this season with his latest coming Against Mainz yesterday. 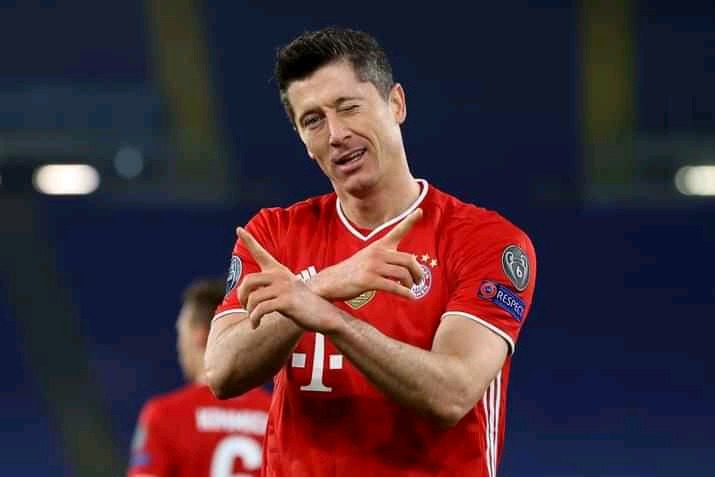 The Portuguese talisman has not been on his best this season. Despite him not being as prolific as his earlier seasons,Ronaldo has been among the top contenders for the golden shoe. Ronaldo currently has twenty five goals this season in Serie A. This is eleven goals below Robert Lewandoski. 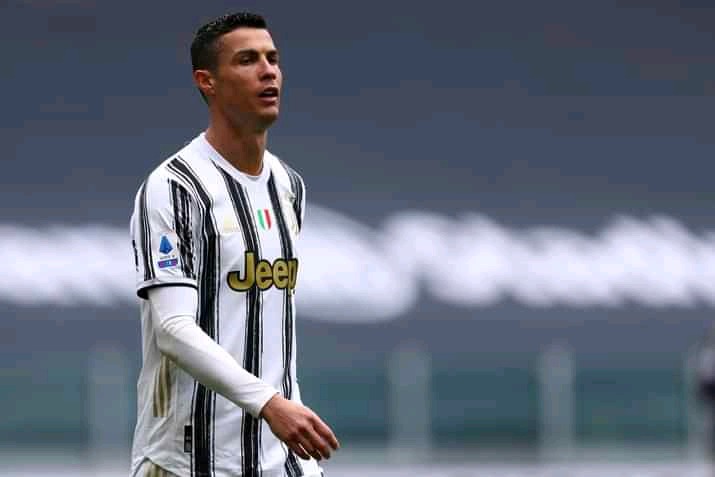 The Barcelona's talisman has been better this season as compared to last season. Lionel Messi is currently the leading topscorer in Laliga Santander. Messi has scored a total of twenty five goals this season in Laliga. 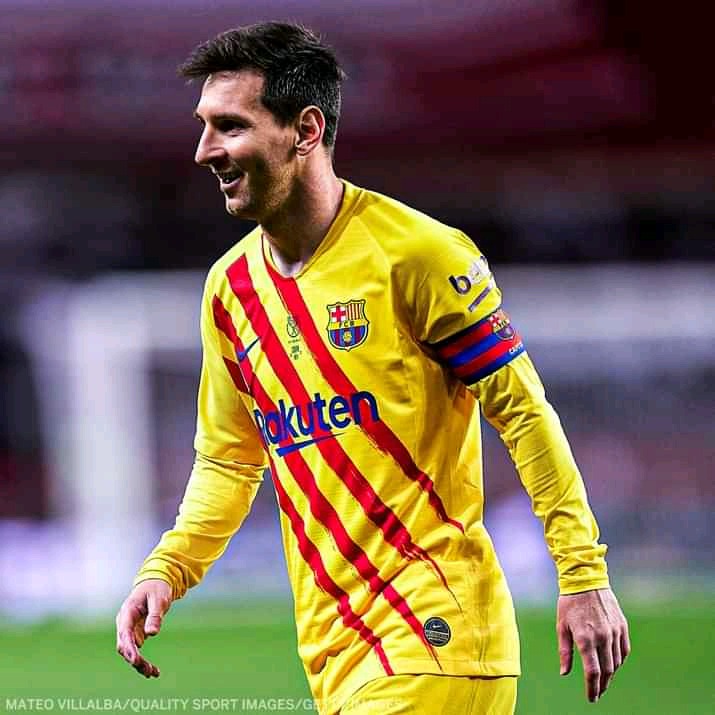 The French pacy forward has been on top of his form this season. He has been instrumental in steering Paris Saint Germain in their Ligue 1 campaign this season. Together with Brazilian winger Neymar, Mbappe have been breaking through defences and banging in sensational goals. Mbappe has managed to score twenty five goals in Ligue 1 this season. 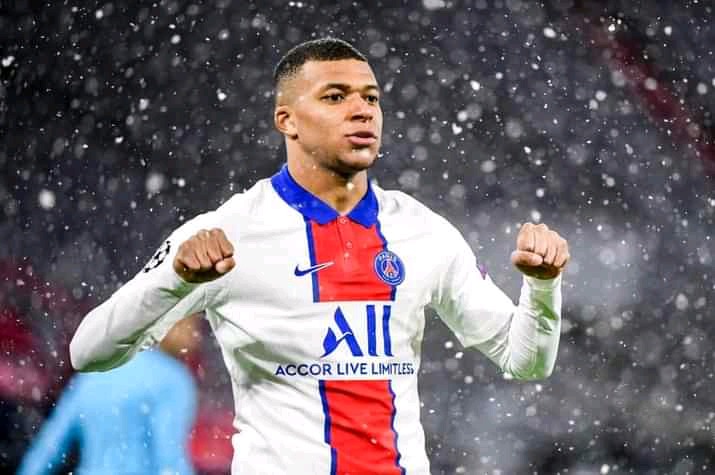 There is no doubt the Norwegian player has been on his best. This is because the player has been banging in sensational goals and creating chances. He has been a key player for Borussia Dortmund this season. He has also been very good in UEFA champions league this season. Haaland has managed to score twenty five goals in Bundesliga this season. 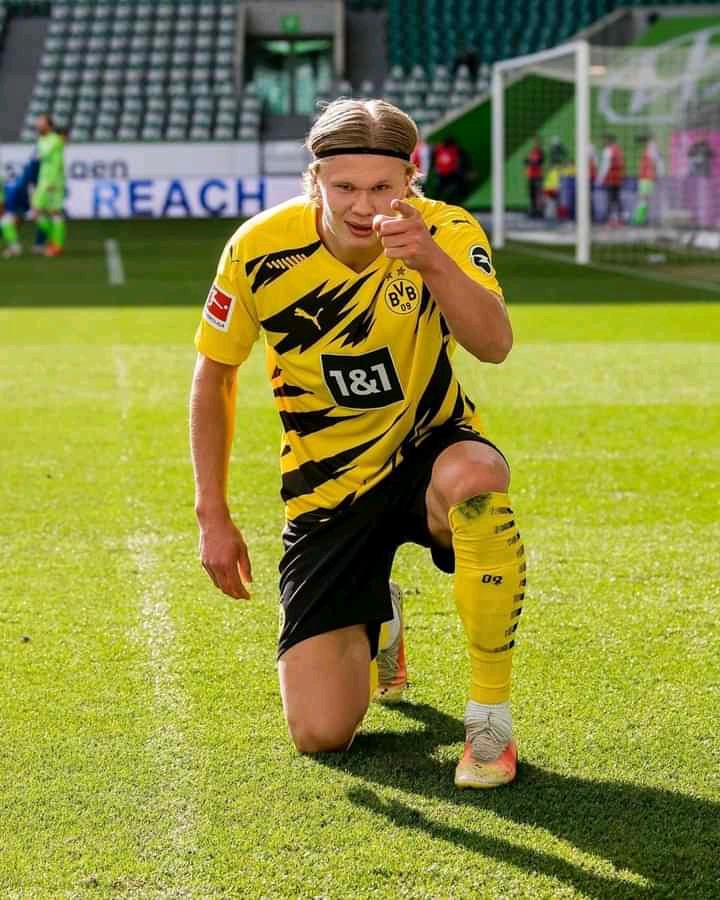