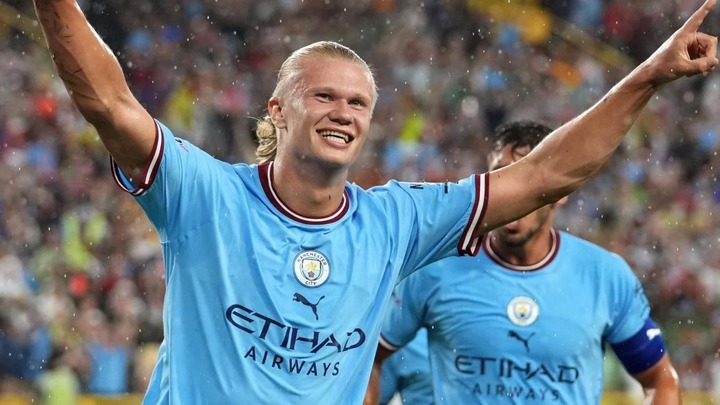 Erling Haaland is one of the big strikers who is expected to thrive in the Premier League. The new Manchester City signing started the new season well after he score two goals for Pep Guardiola's side on Sunday.

Haaland dominate the first match of the season and proved he is ready to score goals on England. The former Borussia Dortmund striker has emerged as one of the best strikers in Europe for the last few seasons. 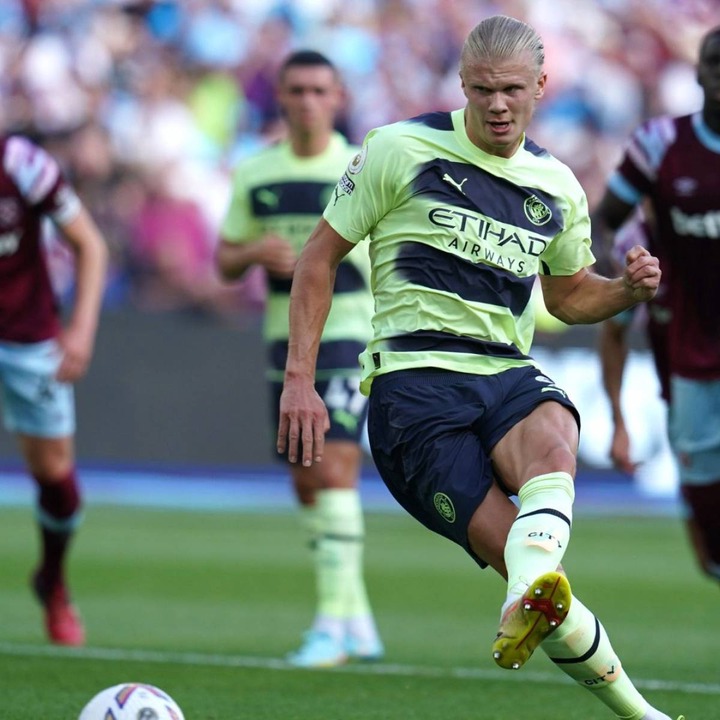 He is only 22 years old but he is considered a top striker in Europe and has proved he can score numerous goals in his career. The Manchester City striker destroyed West Ham. United on his own during the Premier League opener on Sunday.

The English Premier League has always been known to have remarkable strikers every season who makes the competition exciting to watch. They score numerous goals and they compete for the Premier League golden boot race.

This season we are likely to see a lot of competition in the title race and we might see some surprising leads. However, Liverpool's new striker Darwin Nunez is a promising young forward after his move to the league. 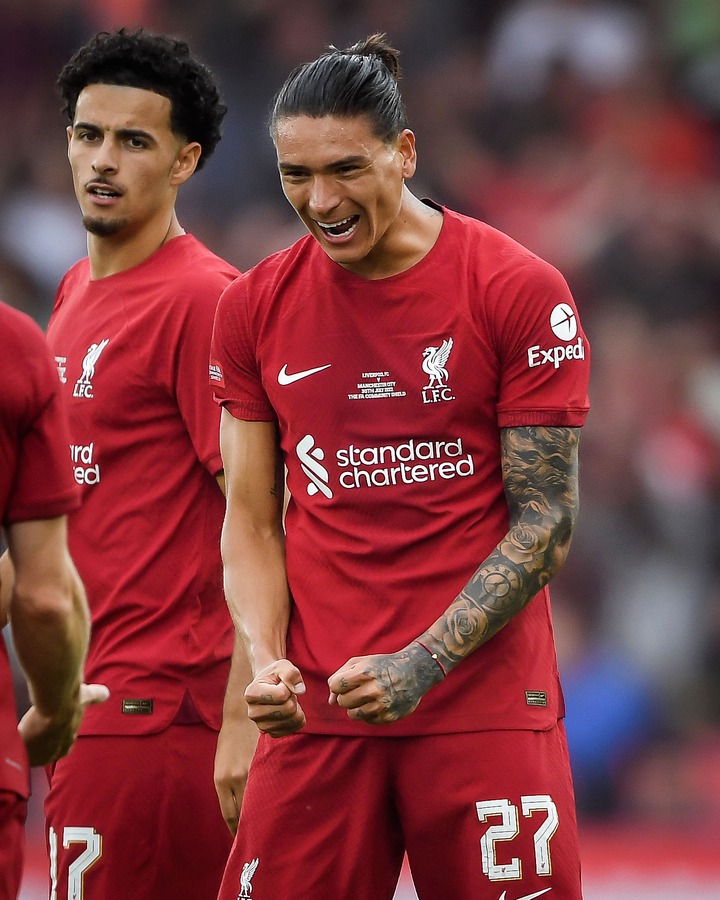 The former Benfica star has started the new Premier League season with a goal and an assist. He came off the bench last Saturday against Fulham and changed the game for the Reds.

Nunez is not being rated as Erling Haaland but last season he scored more goals than the Manchester City forward. He is a top striker and has been compared to some of the great goal scorers in football.

Nunez will dominate the Premier League this seems after proving in his debut match for Liverpool last weekend. He will be among the best goal scorers in England and might beat other forwards to the golden boot trophy.