By DailyNightly.com (self media writer) | 6 months ago 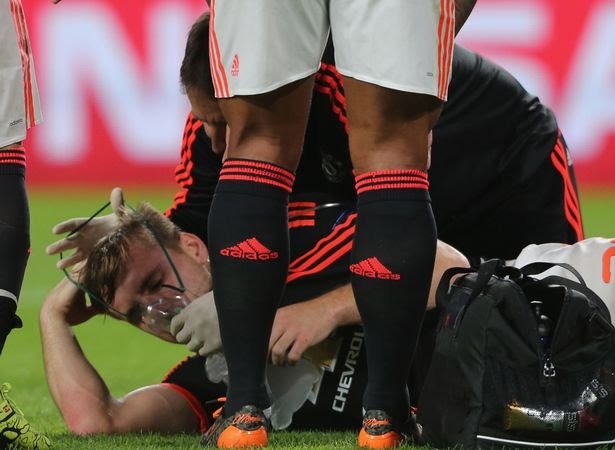 Luke shaw was injured during their champions league match against PSV in 2015. This apalling injury made Luke Shaw to be out of action for 10 months and not only fans feared he would not return to play football but also he admitted that he feared he would not play again. Alan Smith got his injury while Liverpool and Manchester United were playing in February 2006. United coach described the incidence as one of the worst injuries to have ever occurred as his leg and his ankle dislocated after landing awkwardly while blocking John Rise free-kick. He was out of action for 7 seven months. 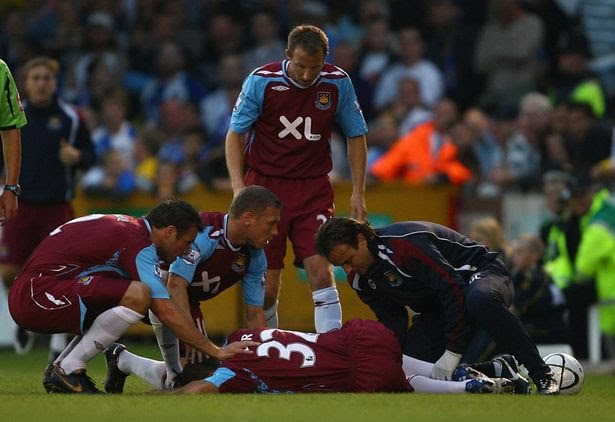 The westham player was playing against Bristol Rovers in 2007. He broke his right leg in two places after nasty reckless challenge from Bristol Rovers left back Jacobson which left players in sympathy. 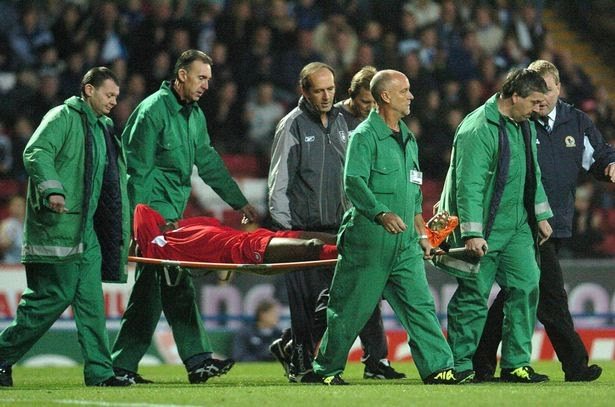 His injury happened in 2004 when he was playing for Liverpool against Blackburn Rovers. Cisse fractured tibia fibula the two bones holding the leg after falling awkwardly on the ground. This injury made him out of action for 7 months but it made him prone to injuries as it affected him until he missed 2006 world cup finals. 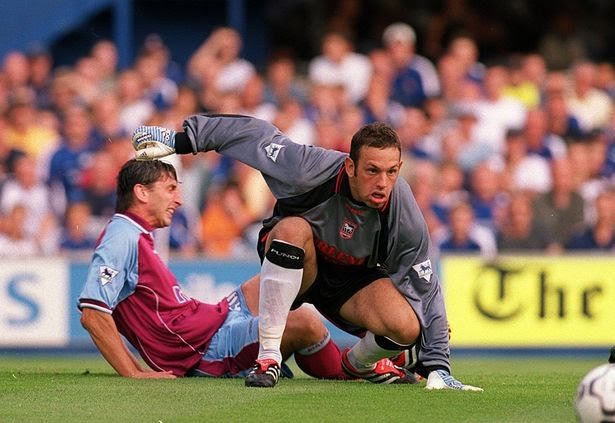 Nilis got his injury while playing for Astonvilla against Ipswich town in 2001. Lu Nilis had joined Villa from PSV and only made 3 appearances where on the third he sustained a double fracture on his right leg following collision with Ipswich keeper Richard Wright 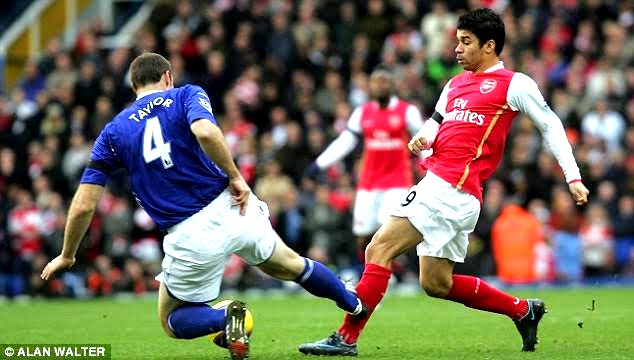 The arsenal star was playing against Birmingham city in September 2008. Eduardo was injured after a reckless tackle from Martin Tylor. He suffered a terrible leg break as well as his left fibula was broken which to his injury complications. 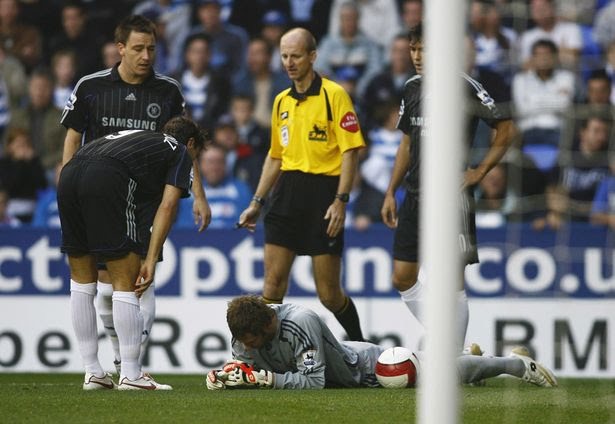 The Chelsea legend goalkeeper got his injury while playing against Reading in 2006. This injury was deadly as he nearly lost his life after a tough challenge by Stephen Hunt. He was rushed to hospital where he undergone skull surgery where after recovery he always covered his head and face with head guard until his retirement in football. 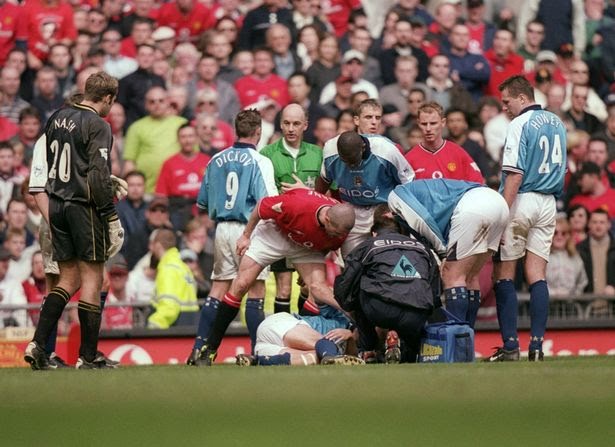 Alf Haaland suffered his injury during Manchester Derby. The Manchester City player was horrowfully tackled by United's player Roy Keane who used his knee. After this challenge Keane received red card, 5 games ban and was finned. This challenge on Haaland made him later to force his retirement in football. 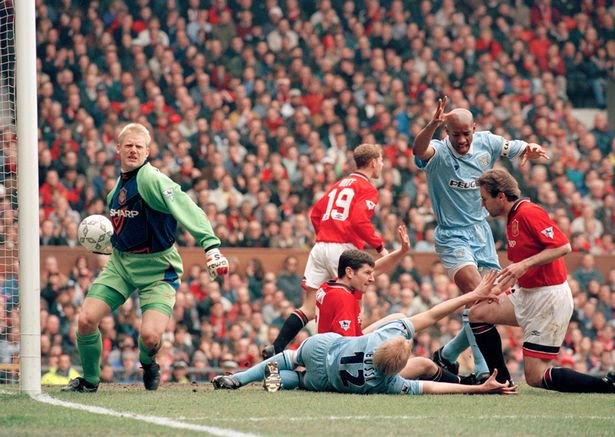 The Coventry defender clashed with united defender Irwin during their match at Old Trafford in 1996. Busst suffered a double compound fracture with the impact of the clash causing his cracked fibula to Pierce the skin. This incident affected Man United goalkeeper Shmeichel who had to undergo further counseling. The Everton midfielder suffered an injury which was anticipated to be Son's challenge during their game against Hotspurs on November 2019 but he falled awkwardly on the ground breaking his ankle. Son seeing the incidence fell into tears plus his teammates.