Manchester united have lost thier first two premier league games and that means they sit 20th in the premier league table and thier performance in the league is quite the opposite of how they performed in the pre season. 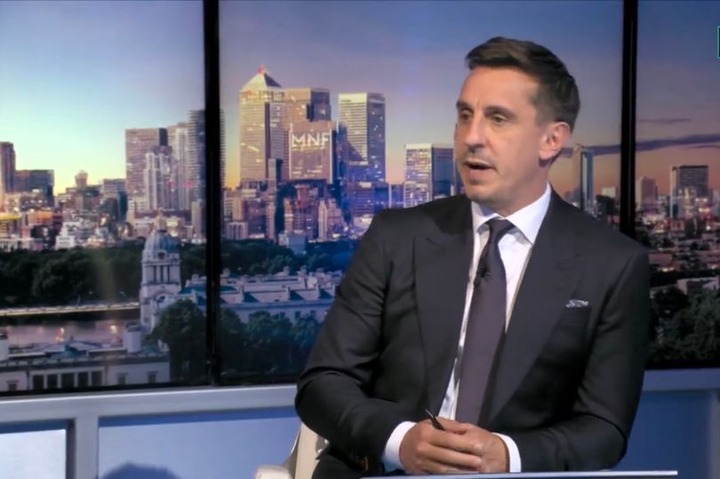 Gary Neville believes Manchester united could finish in the bottom half of the premier league table if they allow Cristiano Ronaldo to leave the club.

Earlier on in the transfer window Cristiano Ronaldo asked to leave the club in search of Champions league football but the club was reluctant to let the Portuguese leave.

Ronaldo is quite frustrated with the way Manchester united have performed in the opening two matches losing to Brighton and Brentford.

Gary Neville believes things could get even worse if the old Trafford outfits let Ronaldo leave the club.

Gary Neville believes Manchester united have nothing else on the goal scoring side of the field but Cristiano Ronaldo and if they don't bring in new players and lose Ronaldo they could finish in the bottom half of the premier league table.

Manchester United Forward Who Can Silence Haaland And Jesus This Season