Premier league has never been this interesting as top teams meet in a single week. While this excites fans, all is not glowing for Chelsea and Liverpool. As they unfortunately have found themselves in the receiving end. With top four looking more unlikely. At least for sure it's going to be a real battle field, for the two top teams in terms of top four spots. After a slight escape for the blues last week against Manchester United. With United being denied a decisive penalty. 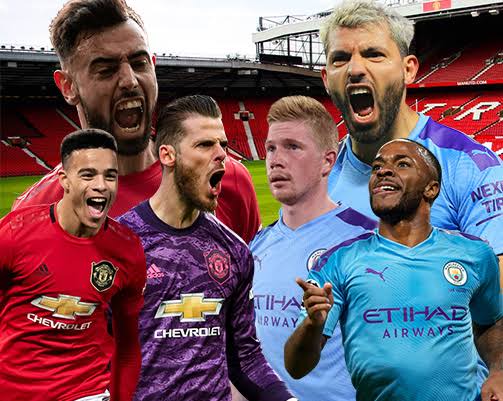 Now all lies ahead for Chelsea is a tricky trip to Anfield to face top four fighters Liverpool. After losing the silverware battle to Manchester City. Liverpool are way too far from winning the premier league. And will make it worse to lose top four spot. 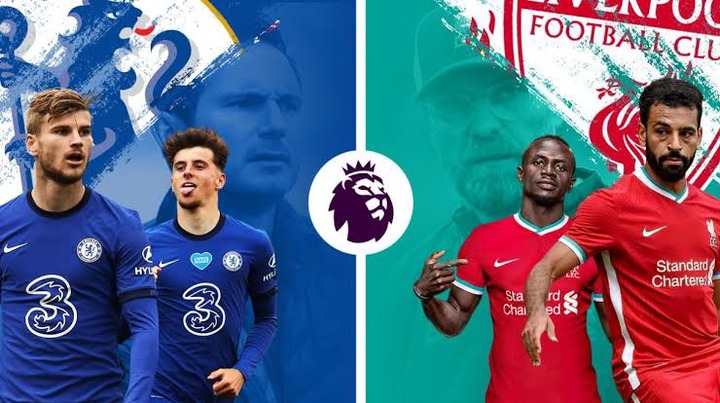 Again so is on Ole Gunnar who has already been left on 15 points clear. By there noisy neighbours Manchester City. Now Ole Gunnar will have a decisive trip to Etihad Stadium. To try seal his second place finish in these season's premier league. 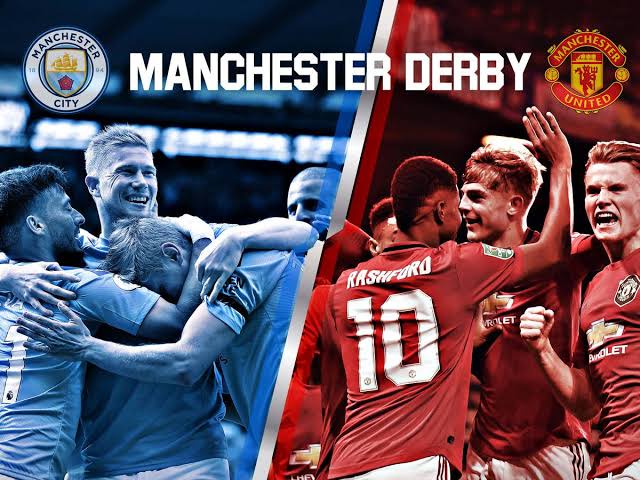 Manchester City looks more likely to win these sessions premier League. As things stand at the moment. With 15 points gap for City with the kind of fixtures, remaining one would bet on them to win it. Chelsea play Liverpool on Thursday, before Manchester derb on Sunday at Etihad Stadium.

7 Symptoms of Strokes in Women

'Following In The Footsteps Of Jesus' Rev. Lucy Natasha Slammed After Posting This Online

"I Survived On 2 Mandazis And Milk, I Only Had 25 Shillings" Former Inooro TV News Anchor Recalls