Who Should Be Arsenal's First choice Goalkeeper, Bernd Leno Or Aaron Ramsdale?

By Footballupates (self meida writer) | 12 days 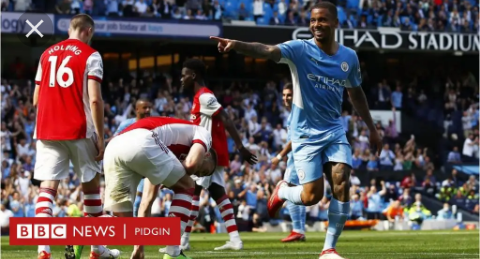 Arsenal have had a distratous start to their 2021/2022 domestic campaign, as they have lost their opening 3 Premeir league matches, conceding 9 goals & failing to keep a single cleansheets which leaves them last in the PL table with 0 points.

The Mikel Arteta's led side have struggled on both sides of the pitch as they have also failed to score a single goal in their opening 3 PL matches, however their leaky defense is a major concern & first choice goalkeeper Bernd Leno hasn't done much to help. 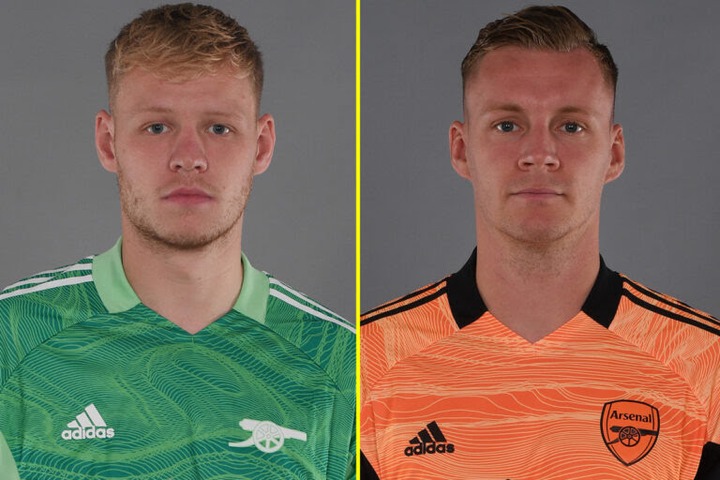 The Gunners signed highly rated shot stopper Aaron Ramsdale from Sheffield United this summer & the latter is touted will battle with Bernd Leno for the starting berth between the sticks for Arsenal this season.

Aaron, 23, really impressed arsenal fans in his debut for the North London based side as he went ahead to keep a cleansheet & made four remarkable saves in a 6-0 riot against second tier outfit Westbrom in their Carabao cup tie a few days ago.

After the international break, Arsenal will be in action on Saturday against fellow strugglers Norwich in their PL matchday 4 fixture & Aaron Ramsdale who has shown glimpse of keeping things tidy in the back should be deployed as the man behind the post, instead of Bernd Leno who is prone to mistakes & errors.

Top Matches To Bank On This Tuesday And Win Big