Is Arsene Wenger the only man that can get Arsenal back to its best? 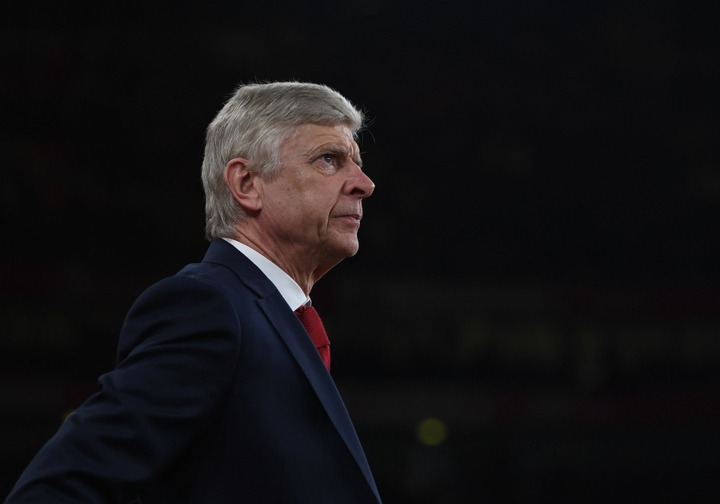 Arsene Charles Ernest Wenger born 22 October 1949 in Strasbourg , France and famously known as just Arsene Wenger is a French former football manager and player. He is currently FIFA 's Chief of Global Football Development and He was the manager of Arsenal from 1996 to 2018, where he was the longest-serving and most successful in the club's history. 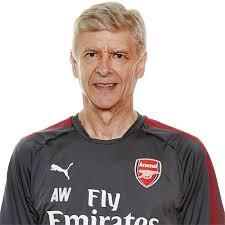 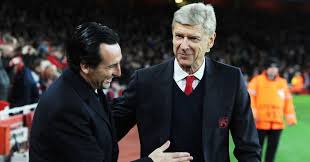 His contribution to English football through changes to scouting, players' training, and diet regimens revitalised Arsenal and aided the globalisation of the sport in the 21st century.The Frenchman has not managed another club since the end of his 22-year spell as Gunners boss in 2018.After leaving the club's managerial hot seat under the care of Unai Emery. 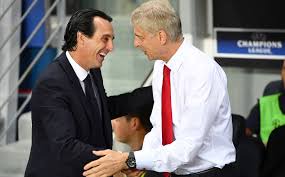 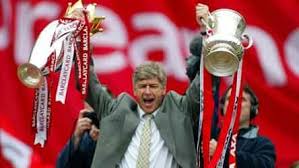 Emery was sacked after just 2 years at the helm and current Arsenal manager and former player and legend Mikel Arteta took over. They have endured their worst ever start to a Premier League season under Arteta but have started to find some form, with back-to-back wins moving them up from position 15th to 13th in the Premier League table. 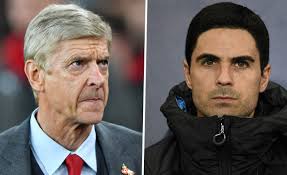 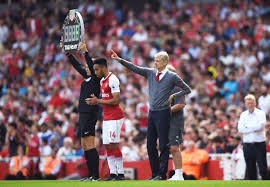 Fans and critics alike have been of the similar idea that Arteta be sacked and also been asking for the return of Wenger in the hot seat. So what do you think about this idea should Wenger come out of retirement or should Arsenal continue with Arteta? Like comment and share.