"Prison fc" The full team of arrested and convicted footballers.

By Dogecoin (self media writer) | 5 days ago

Since Ronaldinho was arrested for holding a fake passport the mythical prison football club was created. The club is comprised of footballers who have at some point broken the law. This footballers are either jailed or fined. 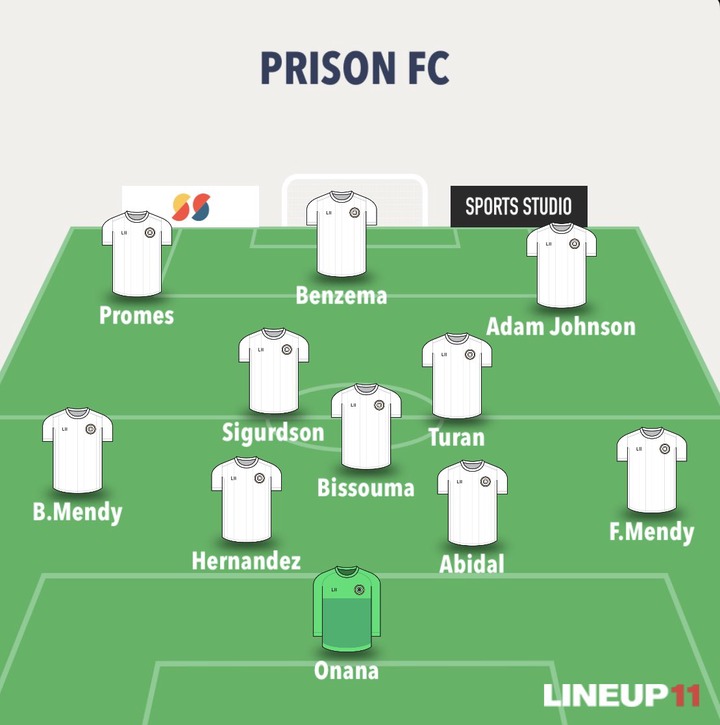 The team comprises of the following big stars;

Ferland Mendy was arrested for sexual assault and physical damage. He allegedly kicked a woman in the head where she fell to the ground before showing her his manhood. The woman was then rushed to the emergency room for further treatment.

Earlier today Karim Benzema was handed a one-year suspended prison sentence and fined 75,000 euros over his involvement in the attempted blackmail against former teammate Mathieu Valbuena with a sex tape. 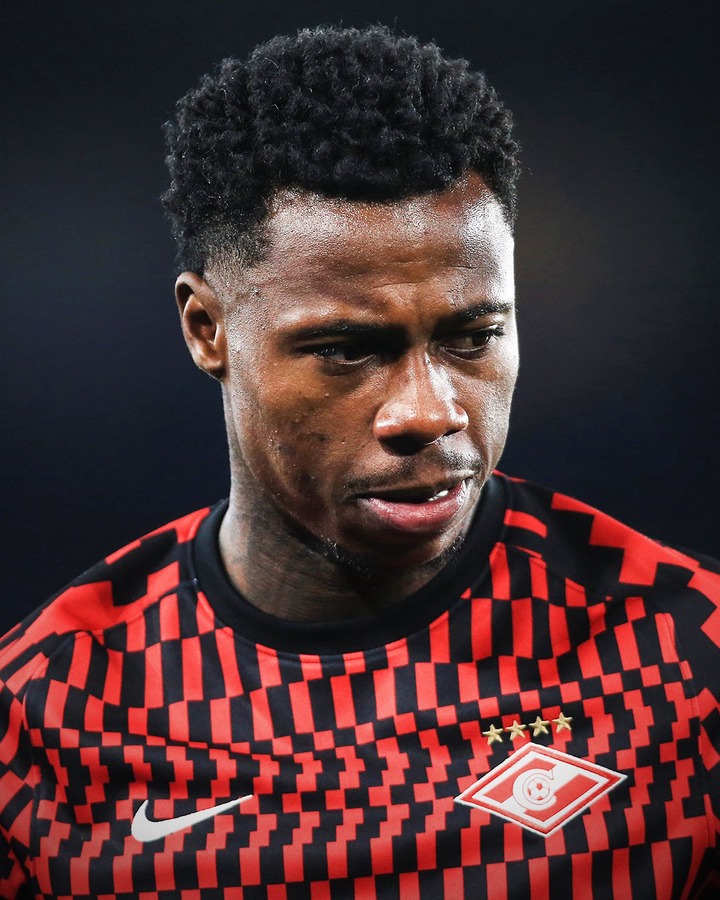 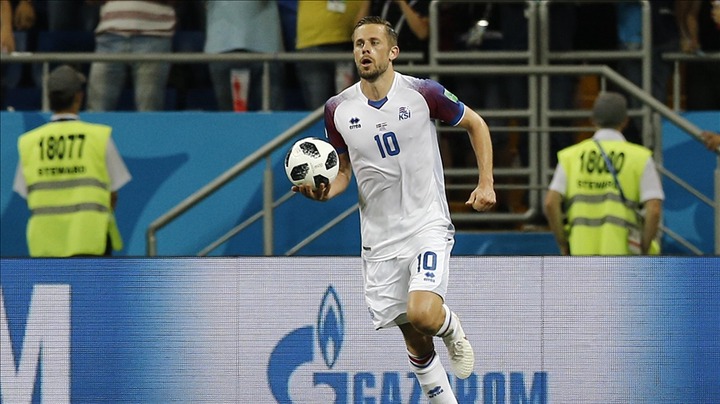 The most recent case was Manchester City’s Benjamin Mendy who was charged with six cases of rape.

He has been suspended since August after previously being charged with four counts of rape and one count of sexual assault. He is set to be arraigned in court on January 2021. 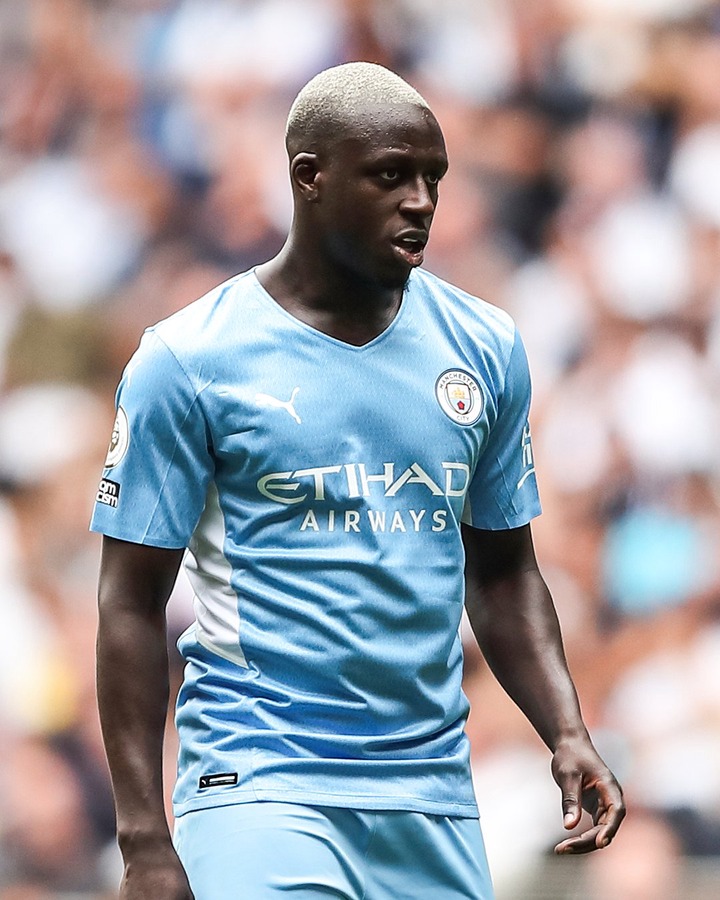