By TheRedOx (self meida writer) | 7 days 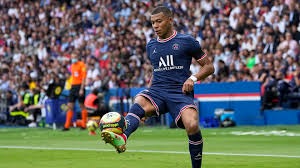 Club Brugge has enjoyed a good winning record in Belgium First Division with six wins, two draws and two lose. PSG on the other side is in France Ligue and has won seven times out of the ten matches they have played with one loss and a match that ended in a draw. 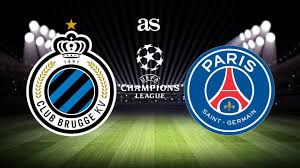 The game will be an entertaining one where PSG will be welcoming Messi their star player who will play his first match away from Barcelona. This will be an easy match for the visitors based on their good form of players as well as their experience in championship tournaments.

The home team will be looking forward to a new challenge at home in Etihad Stadium. The two teams have never met in a championship match. City is among one of the best English football team which has dedicated players who play with passion. In their last ten games played in other tournaments they have won six times with two games canceled and lost in two matches. 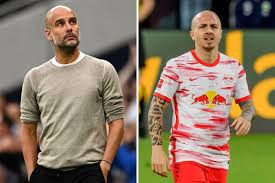 Their opponents RB which plays in the Germany Bundesliga has a shaky record as it has lost five times with two draws and only three wins. This game might end with both teams scoring a goal with the home team taking the advantage to win the match.

The home team has played against the visitors six times in a championship match. In all the six matches both teams have won two times and drew two times. If we were to compare the two teams in other tournaments such as Spain La Liga in which Madrid has five wins, three draws with two loses. 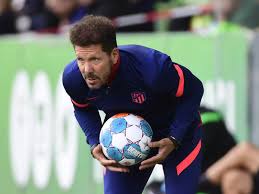 In Portugal Primeira Liga where Porto has enjoyed a good record of winning seven matches with three draws in their last ten matches. With the good records of both teams we expect a showdown in tonight as both teams are capable of scoring.

This match is hard to predict because of the few times the two have played against each other. However, if we are to compare their status in other tournaments then it might make it easy to predict tonight on which team will take the win. Liverpool has a good winning record of seven games in the last ten England Premier League matches with a Uefa trophy in their cabinet. Tonight they will be looking for another home advantage win.

Based on their club records Besiktas has won four games, drew in two matches, lost one while three games were canceled in their last ten matches in Turkey Super League. Dortmund has a shaky winning record of only five games with four lose with one game canceled. 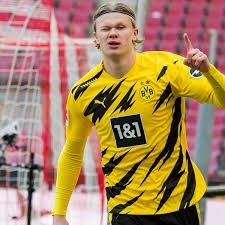 This game will be hard to predict since both teams have poor records in their other tournaments but we expect good play from teams with at least a score.

In this match the home team has a great winning strength in Portugal Primeira Liga with seven wins and only two draws and one game canceled. Ajax has a great record as compared to the home team with six wins, three draws and one lose. Considering their top form in the last season we leave it for the fans to decide on the prediction.

This is not the first time these two teams are meeting in a match that will be played in Sheriff Stadium. They have met twice in Champions League Qualifications in which Shaktar has won once and one game ended in a draw. They will be looking forward to extending their record of winning six games in their Ukraine Premier League. They have also lost only once and drew twice. This is the right way to predict a win for the visitors tonight..

This match will play in Giuseppe Meazzathe stadium where Madrid will be looking for three points to stay top of group D. The two teams are not new to each other as they have played five times. During this meetings Madrid has outshined Inter by winning four times and one game ending in a draw. 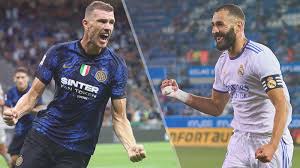 The home team however has a good record in Serie A with seven wins and only two draws with one game canceled so tonight they will be looking forward for a win.