The Rise And Fall Of Christian Pulisic, It Is High Time Chelsea Sell Him

Back in 2018 while at German club Borussia Dortmund,America's Christian Pulisic was one of the best wingers in the world.He helped Dortmund win the DFL Pokal Cup and eventually got bought by London club Chelsea in 2019.He got better and even became one of the key players at the club.His heroics saw the blues win last year's champions league title,UEFA super cup and the club world cup.However as at the start of this season,Pulisic has not been anywhere close to his best. 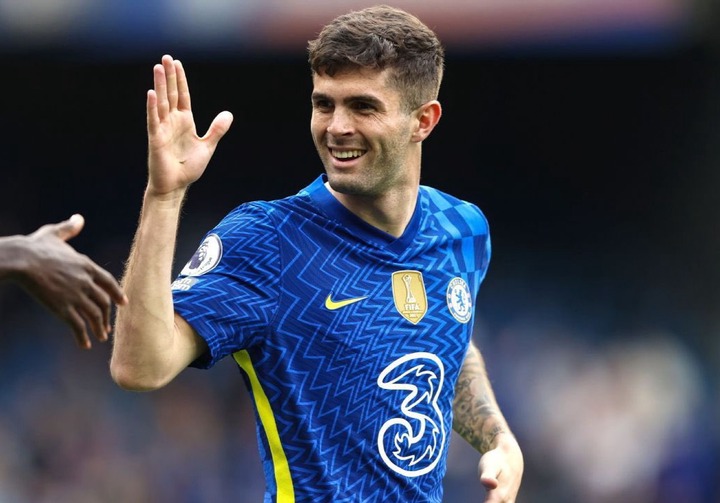 His poor performances week in week out have seen coach Thomas Tuchel lose faith in him and eventually leave him on the bench.During Chelsea's premier league clash against Crystal Palace on Thursday,he was given an opportunity to start and redeem himself.Pulisic once again wasted this opportunity as he missed numerous big chances to score during the entire match.Had he been good with those chances,the blues would have won the game.His performances have infuriated the fans who are now demanding he gets sold come August.This is okay as clubs demand one performs,if he does not then he leaves.