Manchester United for the longest time since the coming of Erik Ten Hag have been trying to sign Frenkie De Jong from Barcelona. Erik Ten Hag mentioned De Jong as the first player he wanted to sign immediately the transfer window was opened. Almost two months later, De Jong is still a Barcelona player but Manchester United are doing everything they can to sign him. 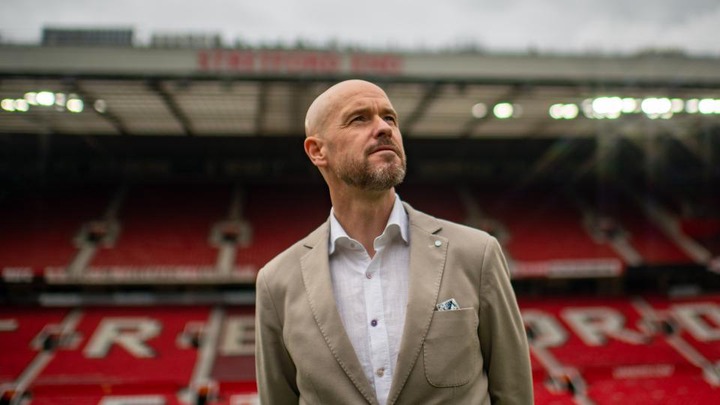 Speaking to Sky Sports, Erik Ten Hag explained why the club with him as manager are focused on bringing the mid fielder to Manchester United despite all the hindrances the deal is going through. Despite Barcelona and Manchester United having a deal on the transfer and the player willing to have a reunion with his former manager, the deal hit a dead end when it was known that Barcelona owe Frenkie De Jong over 17 million in wages. 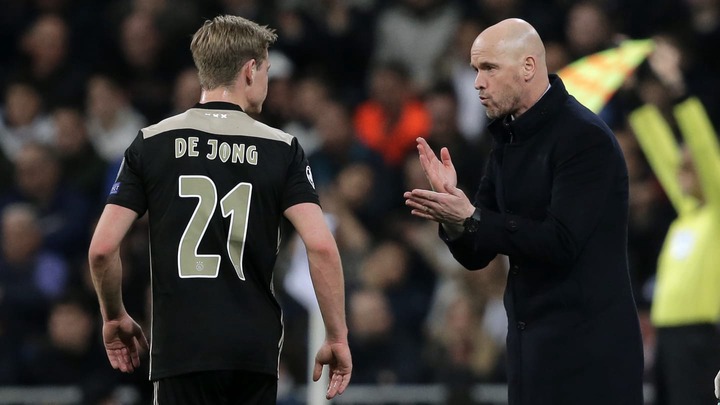 When a transfer deal faces many difficulties, normally, the transfer collapses and the seeking club goes to seek other targets. However, Manchester United are not backing out of the deal anytime soon. According to Erik Ten Hag, De Jong is among very few players that fit the defensive midfielder role that Manchester United are seeking. This is why the club will do anything within their means to sign him. 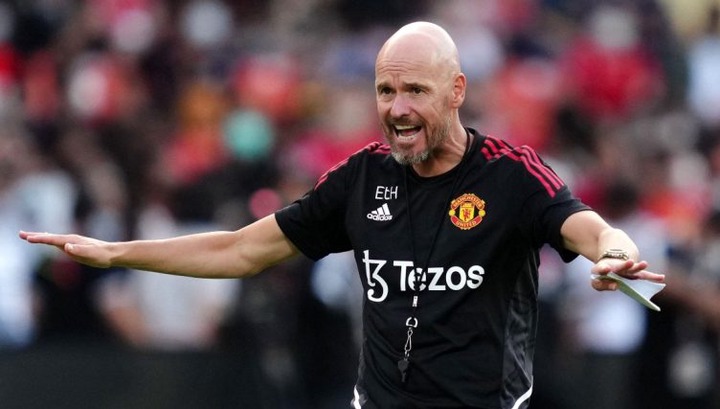 "We are looking for a player who can play in the holding midfield position but it has to be the right one. When we can't find him, we will have to deal with the players in our squad and now we will develop one in that position," Erik Ten Hag said.

With time running out quickly for Manchester United, Erik Ten Hag could have to settle for creating a defensive midfielder at the club. Players like Fred and McTomminay would emerge favourites for the role but with Ten Hag as the manager, it is hard to tell until it is witnessed.

Reasons why Bukayo Saka puts on socks with holes