The Kenyan Premier League has been an a break after the conclusion of the 2020/2021 season. Tusker FC emerged winners and are the country's representatives in the CAF champions league. The beginning of last season saw a number of clubs chasing for the league title with AFC Leopards among them. 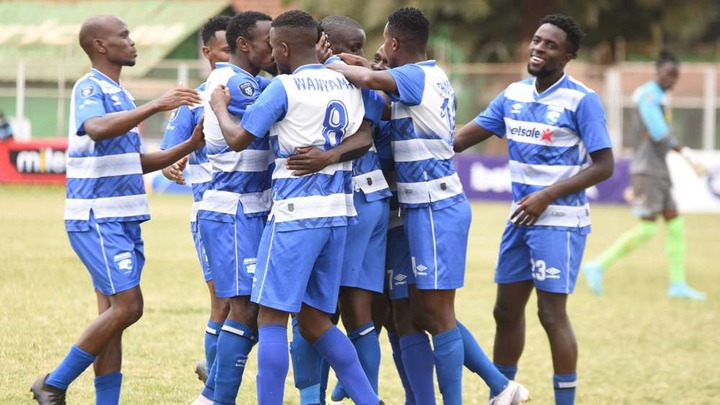 AFC Leopards however did not manage to finish in the runners up position. They finished 4th with 48 points after winning 15 games and drawing 6 of them. During that time, a number of players impressed in the club's outings. One of the most outstanding player was Elvis Rupia who scored 16 goals. He has since left the club for another one abroad. 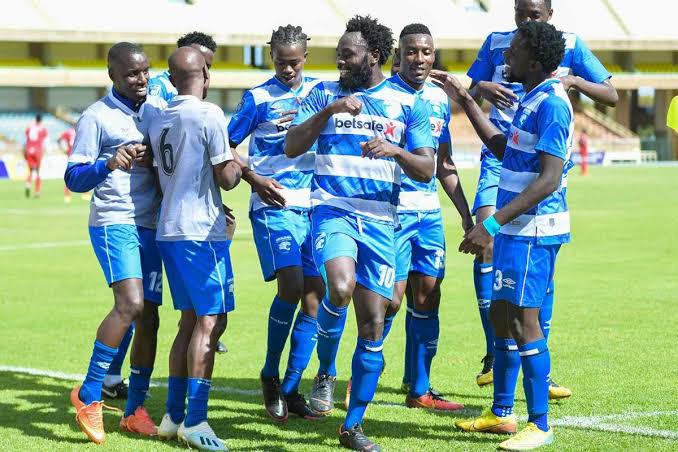 Just a week before the start of a new season, the club has lost 17 players. Adding to that disappointing news, the club was banned from signing new players by FIFA. It's now a tale of where and when they'll get other players to play for them. Some of their best players have left the club due to financial challenges in the hope of finding better contracts. 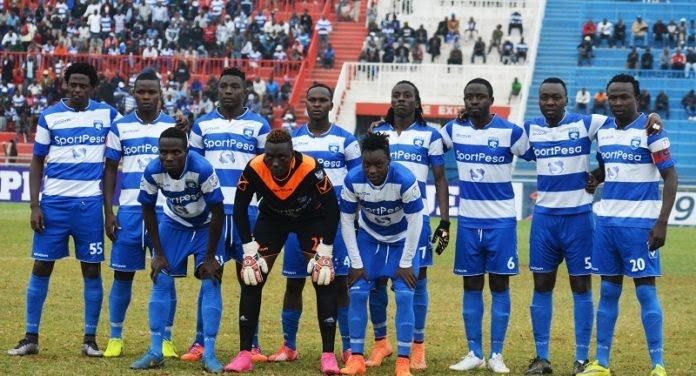 Some players include Clyde Senaji who joined Tusker a few weeks ago, Harrison Mwendwa, Robinson Kamura, Ezekiel Owade and Said Tsuma. Those are some big names that left the club among others. The club now has a few top players who can keep them in shape including club Captain Isaac Kipyegon and Collins Shivachi.

This is quite a tough time for the club that dominated the Kenyan Premier League in the 80's and 90's.