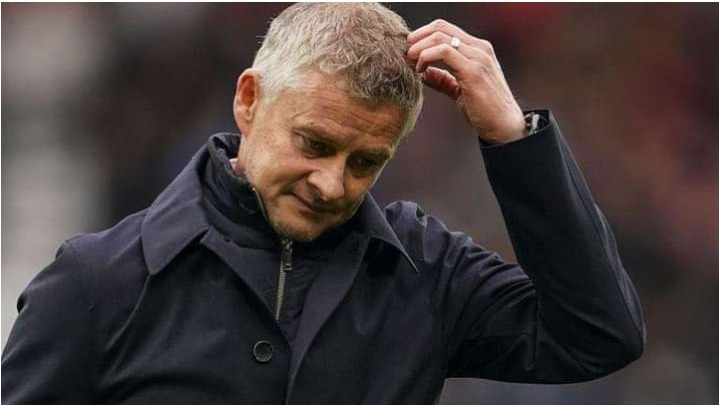 Manchester United woes continued in match day eight of the English Premier league when they faced off with Leicester City at the Kingpower Stadium.

The away match to the Foxes was the beginning of a tough schedule of the Red Devils in the months of October and November which will be a huge test for Ole Gunnar Solskjaer and his coaching staff.

Ole made several changes to his squad, but he ended up losing on four goals to two which were scored by Mason Greenwood and Marcus Rashford on his return from injury. 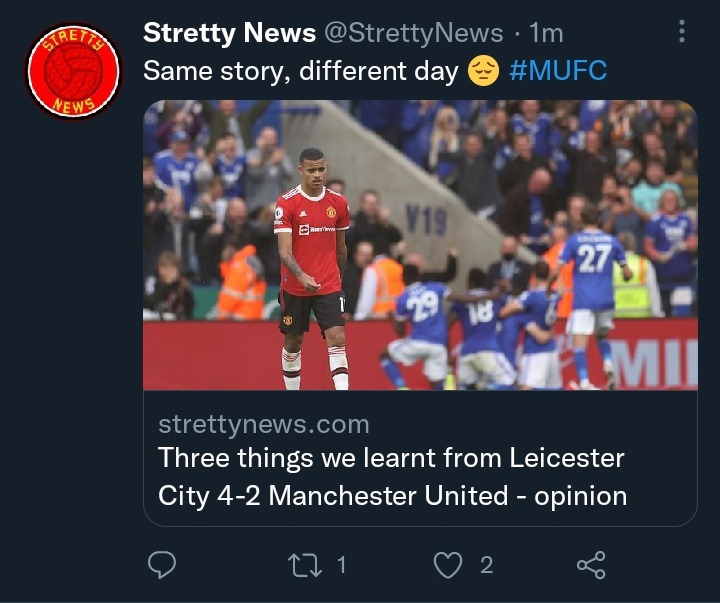 Taking a look at the match, there were three embarrassing things that Ole Gunnar Solskjaer missed on that will cost him his job as Manchester United manager.

The Red Devils were poor when they had the ball as well as when they were without the ball as they never pressed to get the ball. This weakness has not been noted in the 4-2 loss at it seems to be a usual thing to the Red Devils. Ole Gunnar Solskjaer decided to play with Paul Pogba, Nemanja Matic and Bruno Fernández in midfield with the rhythm of the players putting them in the worst side.

Ole Gunnar Solskjaer has the tenancy of making late substitutions which has always cost the team with the players he gets off being questionable.

Jadon Sancho had a bright game today, but he decided to substitute him rather than Cristiano Ronaldo who had an off day.