Manchester United's current season has been dreadful, and they will have to rekindle the club's desire in competing for important trophies such as the Premier League title and the UEFA Champions League.

United's board is reportedly willing to back incoming permanent manager Erik Ten Hag with a £120 million transfer budget and exit sales.

Despite being associated with a number of highly rated players, Ten Hag's main objective in the transfer window appears to be adding a centreback, a defensive midfielder, and a striker. 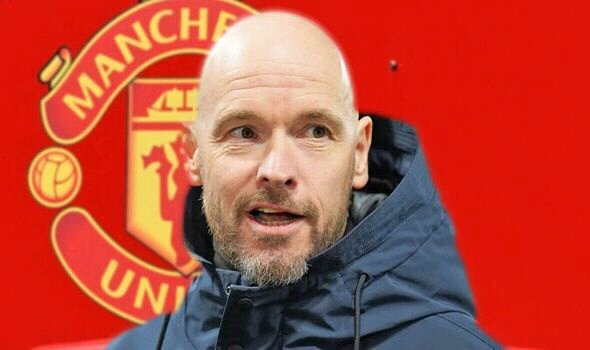 According to the Sun, United's board of directors is backing Ten Hag's decision to sign Barcelona's Frankie De Jong in an attempt to add strength and skills to the midfield pack, which includes Fred and Scott Mctominay, knowing that Nemanja Matic and Paul Pogba will be leaving Old Trafford in the summer. 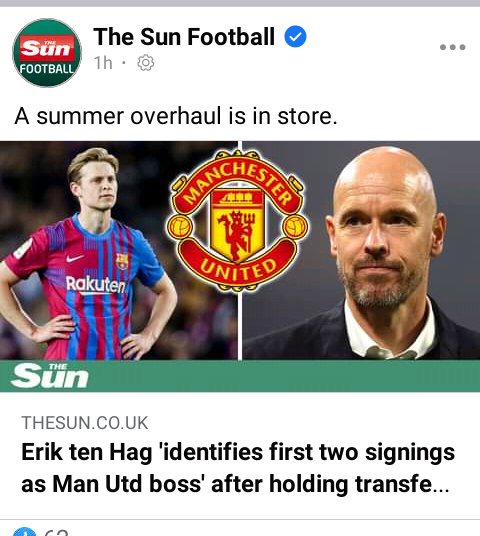 Meanwhile, Darwin Nunez has always been a higher priority transfer goal for Ten Hag and Man United than Napoli attacker Victor Osimhen, and an offer is reportedly due in the coming weeks.

4 Signs God Is About To Redeem You From Satan's Bondage

8 Mistakes That Ruin Your Winged Eyeliner

Ever Wondered why Lions Don't Eat Hyenas Even After Killing Them? Here Are The Reasons