By QualifiedWriter (self meida writer) | 1 months 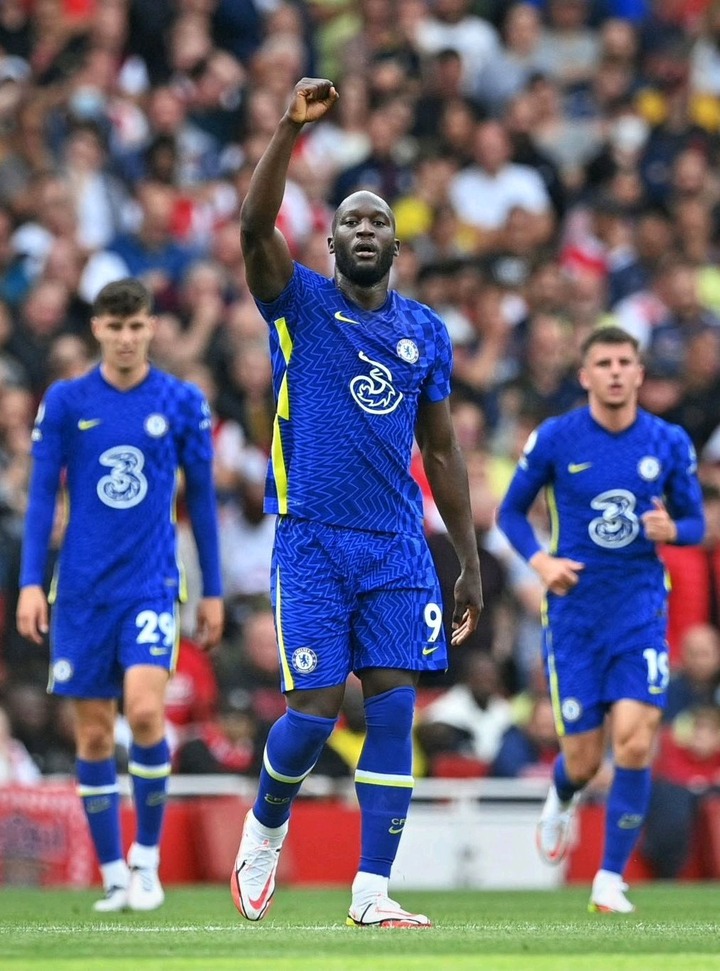 It will take two to three day for chelsea fans to let it go the celebration of the london derby results aganist arsenal. Chelsea proved themselves once again despite the friendly win that they dominate london. The blues display has led to mix reactions across the media others mimicking mikel arteta from his words during the interview. However arteta was swift to accept defeat as chelsea were superior in all the departments. 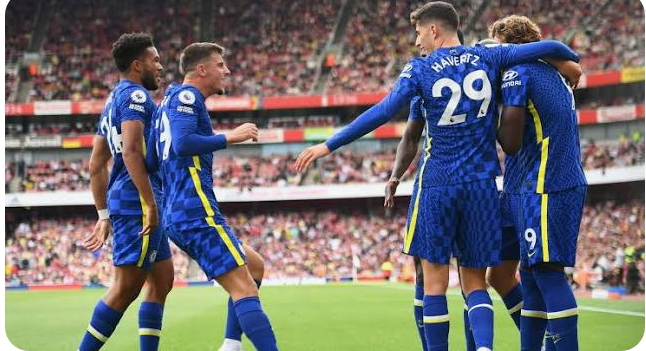 Chelsea scored the two goals on first half which saw arsenal managed to rectify in the second half. The poison players on arsenal side this time round were no where to be found as thousands of fans were expecting from them atleast to score once. Saka was the among the few that tried but chelsea captain azipilicuita proved to him why he is the captain of champions. 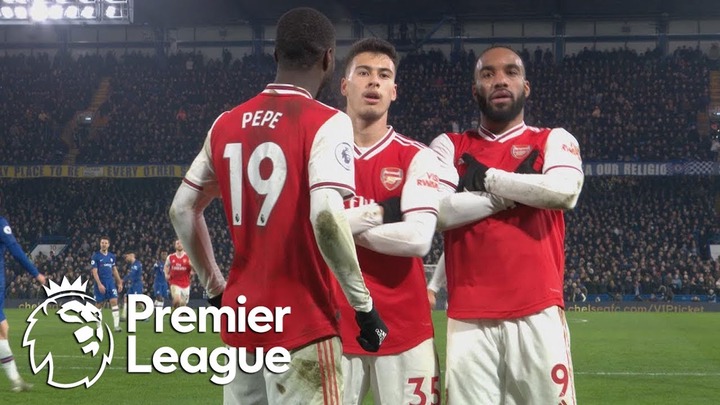 However it will be remembered Martiniel punished chelsea last season by a wonder counter attacks where Kante slipped. This seemed to have stick in mind of Antonio rudger and he declared a man marking to this guy. I tell you Martiniel can count the few number of touches he had for all those ninety minutes. Rudger was the key silencer to this guy. Two words to Antonio rudger? 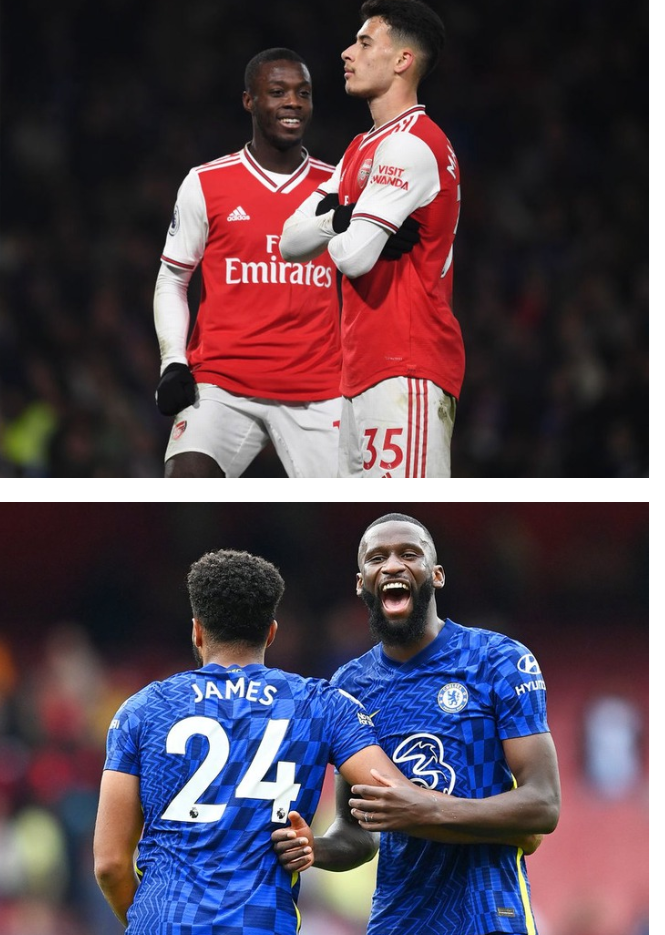 5 Brilliant Betting Picks in the Bundesliga including Dortmund