By ShahaUpdates (self media writer) | 11 months ago 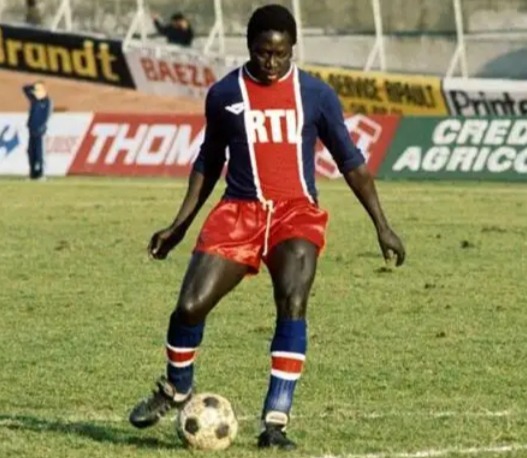 Former Paris Saint-Germain and France defender Jean-Pierre Adams dies after 39 years in a coma on 6 September 2021. The Senegal-born footballer died at the age of 73. From March 1982 until his death, he was in a coma as a result of mistakes made during a hospital operation. 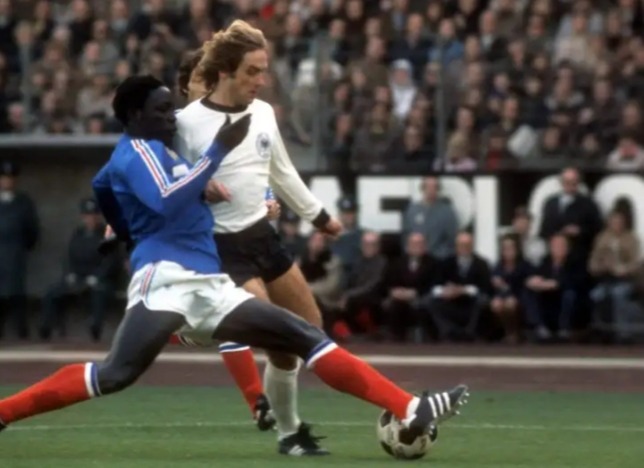 He played for France where he made 22 appearances, Paris Saint-Germain, Nimes and Nice. He started playing with Entente BFN in 1967 as a striker before signing a contract with Nimes in 1970. 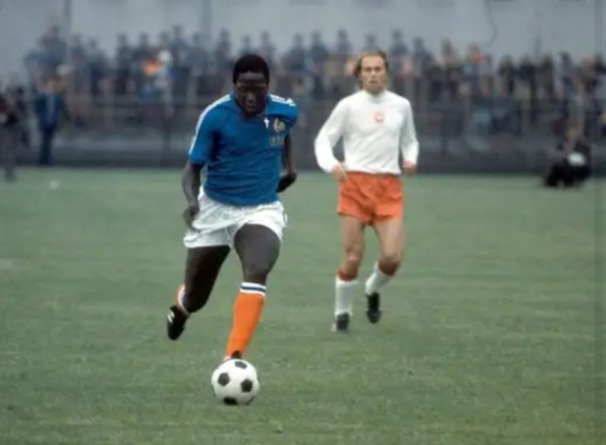 In 1971-1972 campaign, he contributed to 4 goals in all 38 games to help Nimes finished in the second place. He won the Cup of the Alps with his side. 15 June 1972, he made his debut for France against an African XI selected by the Confederation of African Football. Jean retired in 1981 at the age of 33. Former clubs has paid tribute and mourned with his family including PSG, Nimes and Nice.

List of Kisii County provisional Presidential Results as Per Constituencies.

Most horrific wars in history